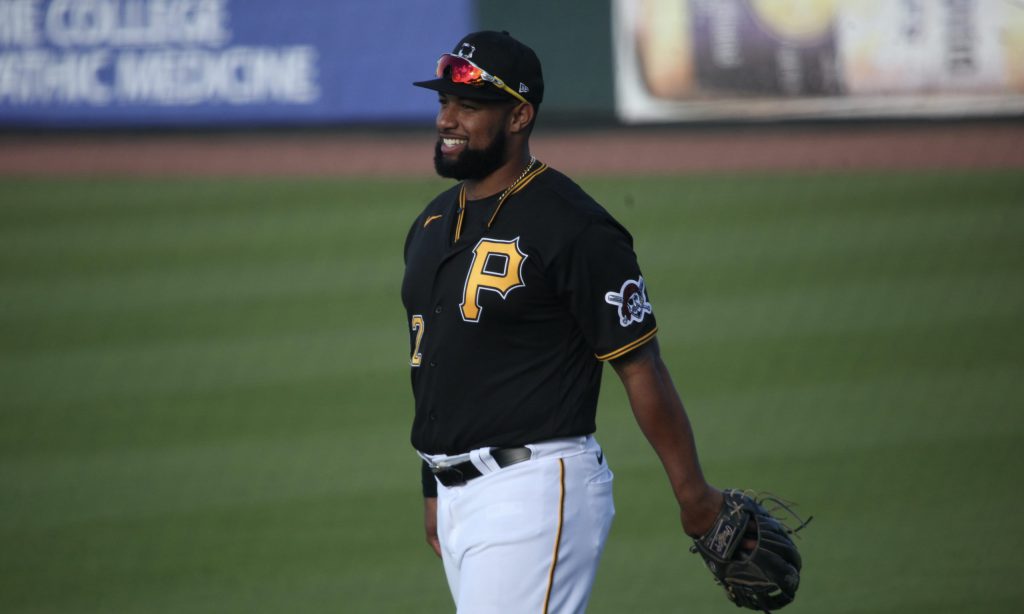 In the final regular season game in the Arizona Fall League on Friday afternoon, Peoria was on the road to take on the Salt River Rafters in a must-win game that even if they won it didn’t guarantee a playoff spot. In fact, due to tiebreakers, the only way they could get in is if they won and the Gledale/Surprise game ended in a tie, which isn’t as difficult as it sounds because teams rarely play more than one extra inning in this league, and in this particular case, the game was only scheduled for seven innings. Two Pittsburgh Pirates were in the lineup for the finale. Ji-hwan Bae batted lead-off in center field and Canaan Smith-Njigba batted sixth as the DH. Here’s a recap of their day:

Bae lined out to center field in the first. He grounded out to first base in the third inning. He was hit by a pitch in the fourth with the bases loaded. He flew out to left field in the sixth, leaving him 0-for-3 with an RBI. He hit .250 in the fall, with a .723 OPS.

Smith-Njigba grounded out to shortstop in the second. He walked in the fourth and scored a run. He struck out swinging in the fifth and walked in the seventh, leaving him 0-for-2 with two walks. He finished up with a .298 average and a .908 OPS.

Peoria won, but the other two teams didn’t cooperate, so they finished with a tie in the standings for first place, but they lost the tiebreaker. I haven’t found out what it is, but Peoria tied Surprise 17-12 in the season record and they went 3-3 head-to-head. Peoria had a higher run differential, so that wasn’t it.

The championship game is on MLB Network at 7 PM ET tomorrow night.