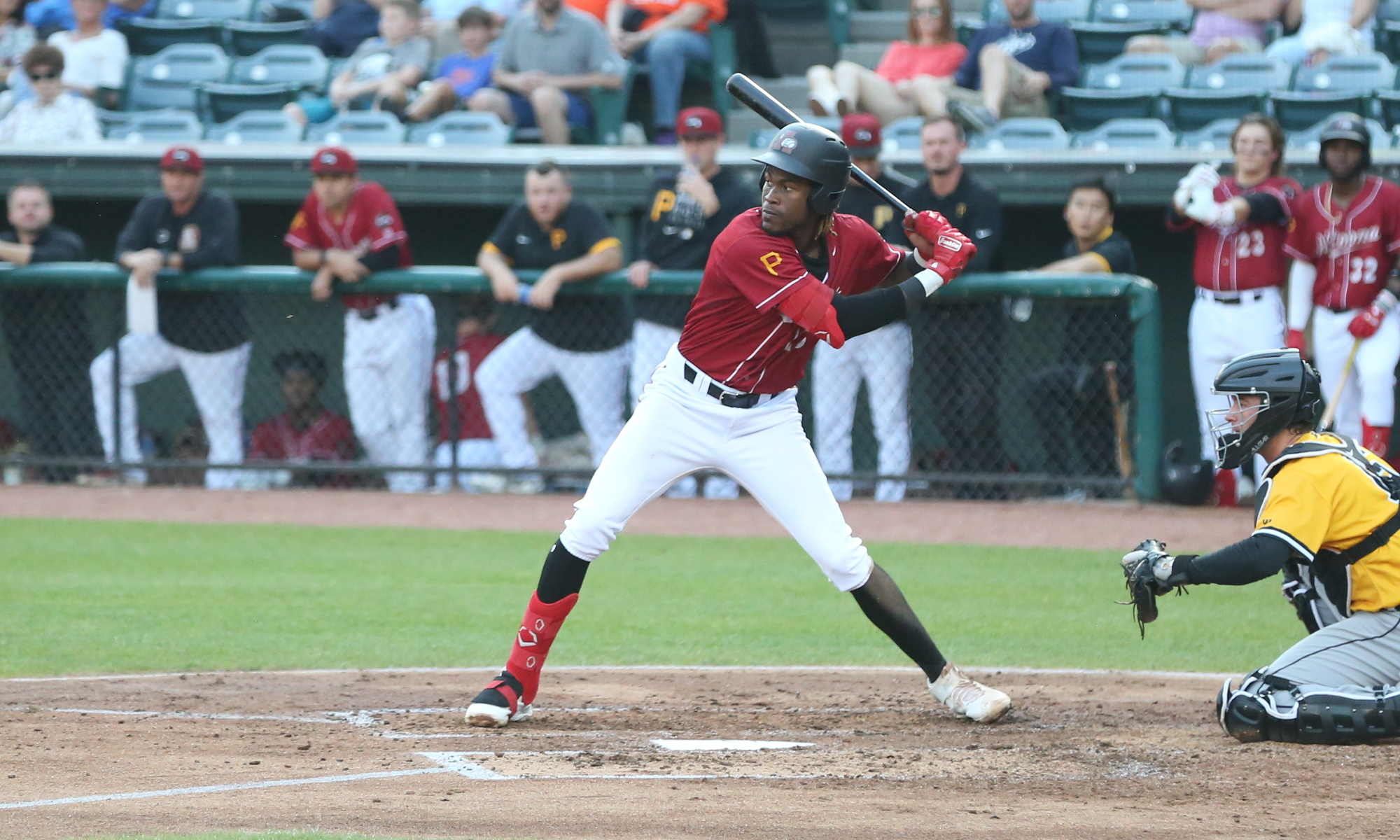 Lots of prospect analysts think player comps are lazy — Josh Bell will turn into Willie Stargell! Oneil Cruz is similar to Charlie Blackmon! Chad Hermansen is tracking to be God! —  but let’s be honest, they are entertaining.

The gurus over at Scouting the Statline have published player comps for hundreds of minor league hitting prospects, including a number of Pirates. And they are definitely entertaining.

For background, the site makes the following claim: “Leveraging research on major league equivalencies and aging curves, we have developed methods to analyze players and prospects across levels on equal footing with statistical data models.  As a result of this novel approach, we can instantly and equally project future statistical output based on current performances and rank thousands of players across levels and at different ages without bias. The weighted Leaderboard takes the last 5 years worth of minor league data into consideration, weighting the results towards more recent performances.”

Obviously, take these comps with a grain of salt — the odds of Oneil Cruz perfectly mirroring the career of Charlie Blackmon are slim to none. But for your entertainment (or your dynasty fantasy league), and without additional commentary, here are the hitter comps and average peak projections for Pirates prospects:

If you have player comps of your own, share them in the comments and maybe we’ll circle back in a few years to see how they held up.