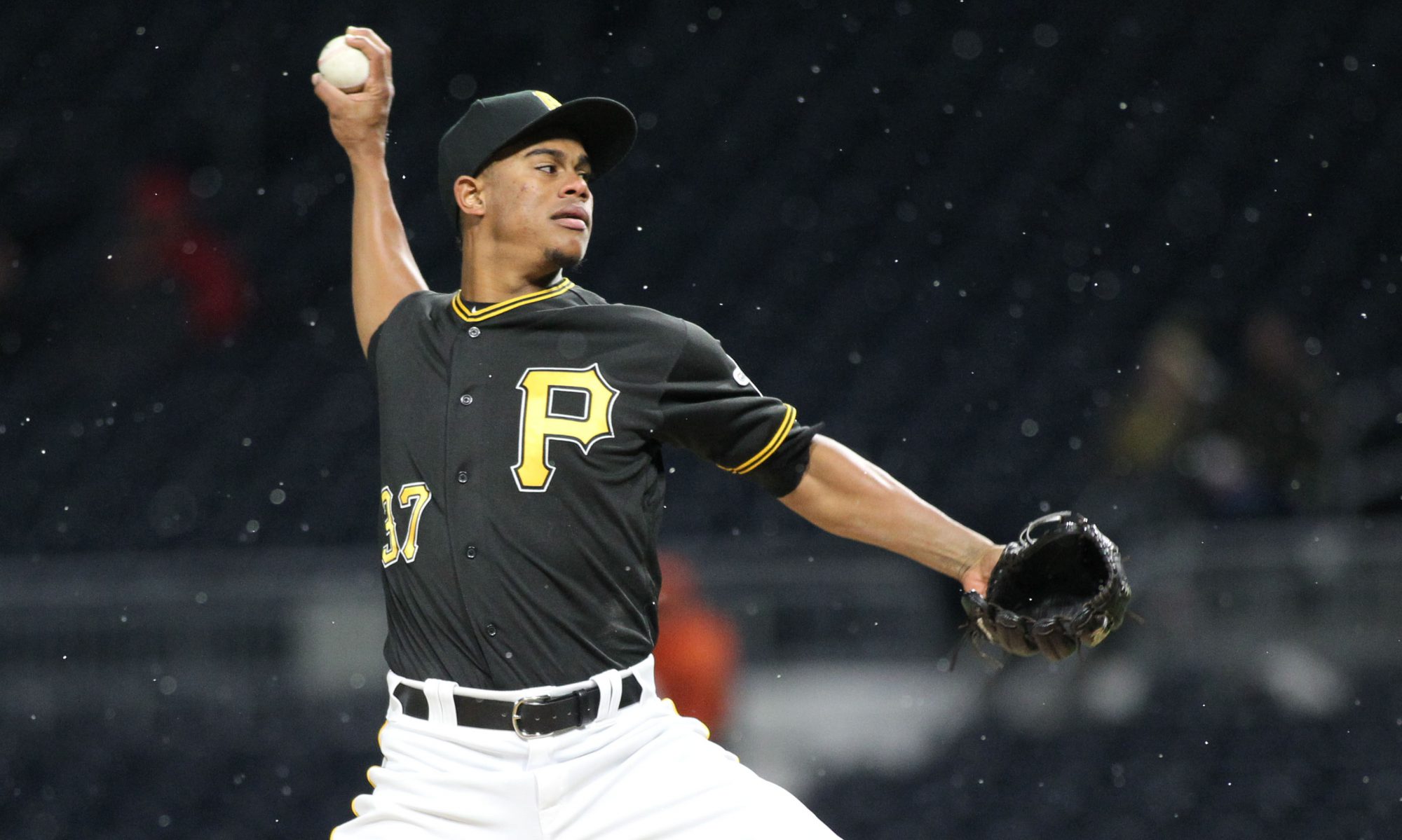 Major League teams had to submit their 60-man player pools by 4 PM on Sunday. The Pittsburgh Pirates released their roster for Spring Training, as well as the taxi squad, which has 19 players listed, including top prospects Oneil Cruz, Ji-Hwan Bae, Cody Bolton, Travis Swaggerty, Mason Martin, Max Kranick, Will Craig and Nick Mears. The Spring Training roster is made up mostly of 40-man roster players and a few minor league free agents signed over the off-season. The Spring Training camp at PNC Park will start on Friday. The taxi squad at Altoona’s home park will get started shortly after the other group. Teams will have 30 players on the Opening Day roster this year. Here are the complete lists. 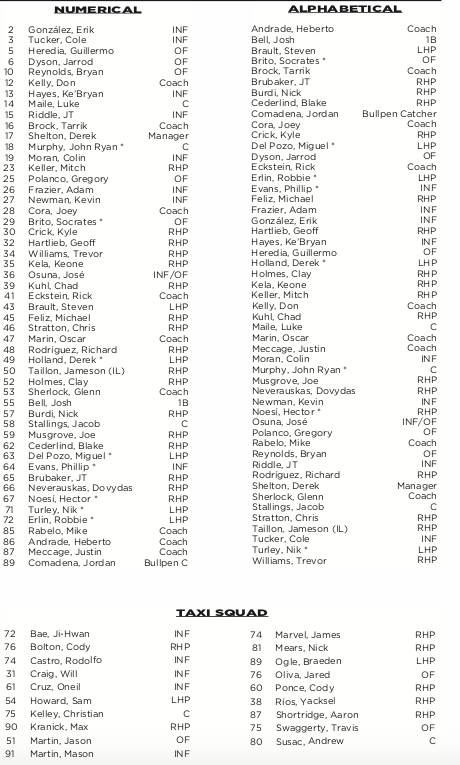 In other news, right-handed pitcher Edgar Santana was suspended by Major League Baseball for 80 games due to testing positive for the PED Boldenone. Santana, who was coming back from Tommy John surgery that cost him all of 2019, won’t be eligible to return until after Opening Day next year.