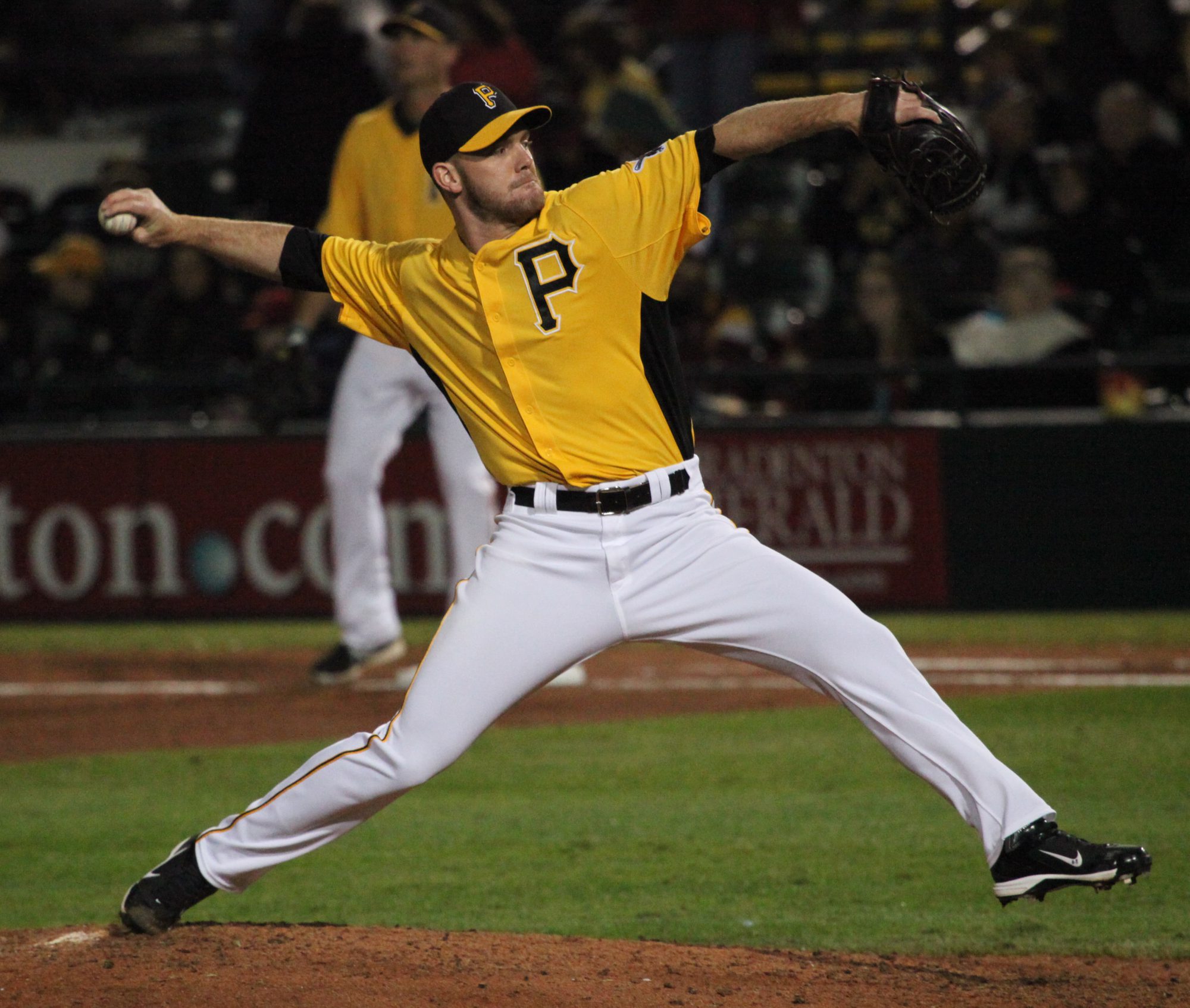 The Pittsburgh Pirates announced the coaching staffs for their top four levels (full-season teams) last month. There weren’t many new faces in those groups. The five short-season affiliates were announced on Wednesday afternoon and they have a lot of changes.

In Morgantown, the manager will be Jonathan Johnston. We had an article about him last month, which also noted that he will be a hitting instructor. That means he is basically replacing both jobs held by Drew Saylor last year. Saylor left back in October for a job with the Royals.

The Morgantown pitching coach will be Bryan Hickerson, who was with Indianapolis last year. The hitting coach is Jim Horner, who has been through numerous baseball jobs, including a nine-year career as a player, followed by minor league managerial positions and other spots. He was most recently the assistant coach at Washington State. They also have a new coach named Sean West, who appears to be a long-time college coach, and not the former MLB player, but I’ll have to confirm that, since they didn’t give any added information.

Bristol will have Stephen Morales as the manager. He moves up from the DSL last year. Ty Wright is the hitting coach. He was a player for eight seasons in the minors and then immediately moved into a coaching position with the Chicago Cubs for the next five years, leading up to the move to the Pirates. Fernando Nieve moves up from the GCL to take over the pitching coach position. Dee Brown will be a coach for the team. He played in the majors for parts of eight seasons and has recently been running his own school training young players.

The GCL Pirates will be managed by Mendy Lopez, who has managed in the DSL for multiple seasons, while also holding other roles in the system. The hitting coach is former MLB player Ruben Gotay, who was a teammate of Dee Brown’s with the Royals for two seasons. He played in the minors with the Pirates in 2009 and most recently has been a coach with the Phillies in the minors. Yorman Bazardo is the pitching coach and he moves up from the DSL last year. Victor Black and Gustavo Omana will also be coaches with the team. Omana is in his third season of coaching with the Pirates, while Black is the former draft pick, who recently retired from playing. We wrote about a few weeks ago here and here.

The DSL managers will be Jose Mosquera and Jose Mendez. Mosquera was covered here in the Jonathan Johnston link. Mendez was a third base coach for the DSL Pirates last year and a manager for the team two years ago. Luis Borges and Julio Bruno return as hitting coaches after leading both DSL clubs to strong seasons at the plate in 2019. The pitching coaches are David Perez and Renny Duarte, who will be in charge of some of the top international prospects in the system. Former Pirates minor leaguers Sammy Gonzalez and Gavi Nivar return as coaches. Jose Duran is also listed as a coach. I inquired about him.

I also forgot to mention that the player development staff was announced. The big change (that we didn’t already know) is that Shawn Bowman goes from the DSL manager to the Assistant Field Coordinator, Complex Baseball. Complex meaning the DSL/GCL clubs that play at the team complexes

I also heard a few weeks ago that Woody Huyke retired. While they didn’t confirm it, his name wasn’t on the press release alongside Mike Lum, who has been serving the same role as senior advisor. Huyke started coaching with the Pirates in 1974 and played minor league ball from 1959 until 1973, the last five years with the Pirates.