Averaging Out the Top 100 Prospect Rankings 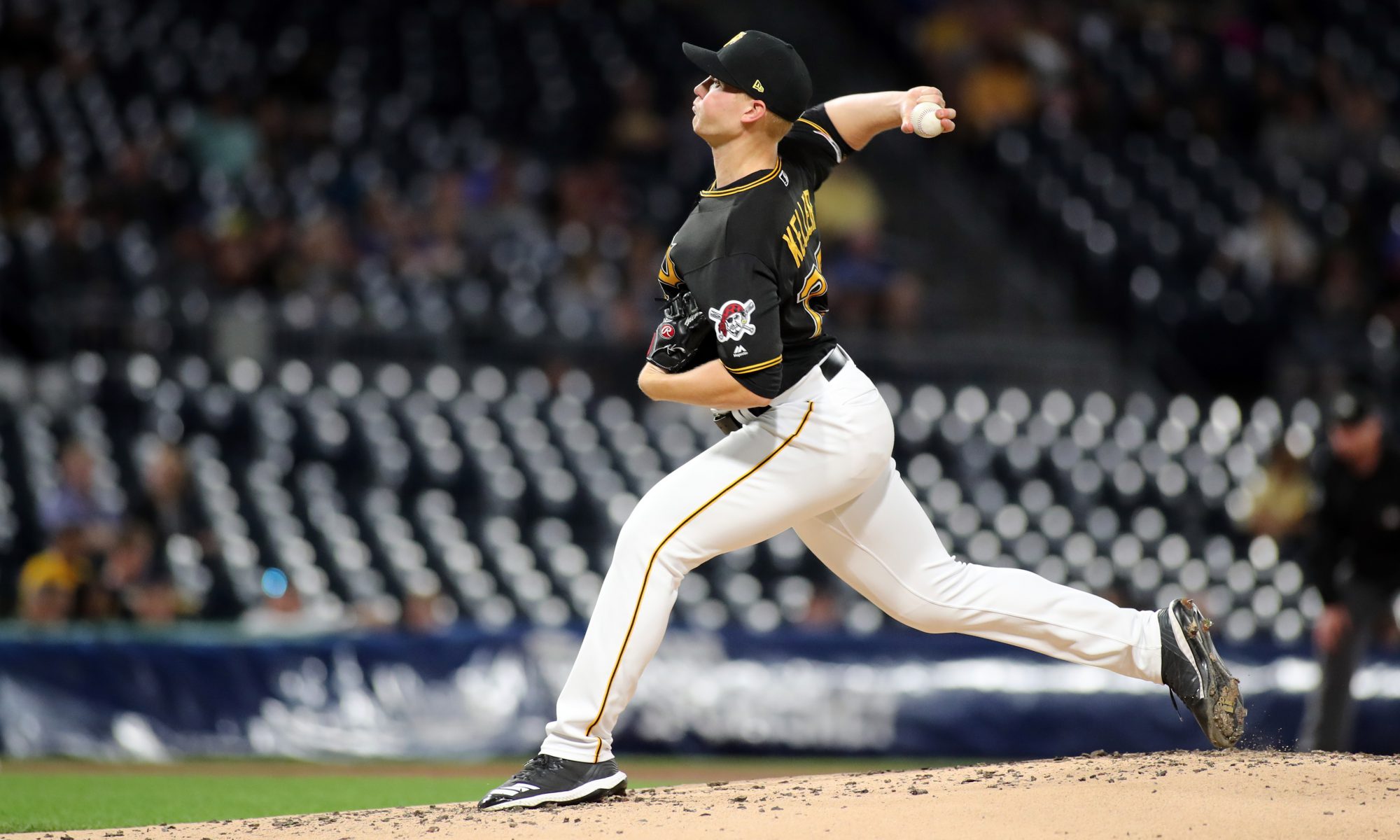 Every year after the last top 100 prospect rankings come out, we average out those rankings for the Pittsburgh Pirates on the lists to give a better view of how the industry views prospects. This year we are using Baseball America, Baseball Prospectus, Fangraphs and MLB Pipeline. All of those sources use their own opinions of the prospects and gather information from around baseball as well.

The Pirates had three prospects make every top 100 list this year. Fangraphs was the only source that had more than three Pirates on their list, so we will start with their list:

Baseball America was the first list out, posting their top 100 back on January 22nd. Their rankings are as follows:

So those are the four rankings, along with links to the original articles when they were released. Here are the average rankings for those top three players:

That’s the same order that we have those three players in our 2020 Prospect Guide. I’d hesitate at putting Travis Swaggerty at #4, despite the favorable rating on Fangraphs. Baseball America had a list of every player considered for their top 100 and the two Pirates who made the list of “just missed” players were Quinn Priester and Cody Bolton at the time (see below). Priester was also mentioned by MLB Pipeline as someone who just missed their top 100, and it was a small list of players. He was also #4 on the Baseball Prospectus top ten for the Pirates.

So despite not making any list, Priester would likely rank ahead of Swaggerty. However, Liover Peguero might also rank ahead of Swaggerty, because he was on that BA “just missed” list as well, besides making the top 100 for Fangraphs. Without seeing the new MLB Pipeline top 30 list for the Pirates (which should be out soon) that’s just a possibility and not an assumption.

Didn't expect him back, but good to see him get…