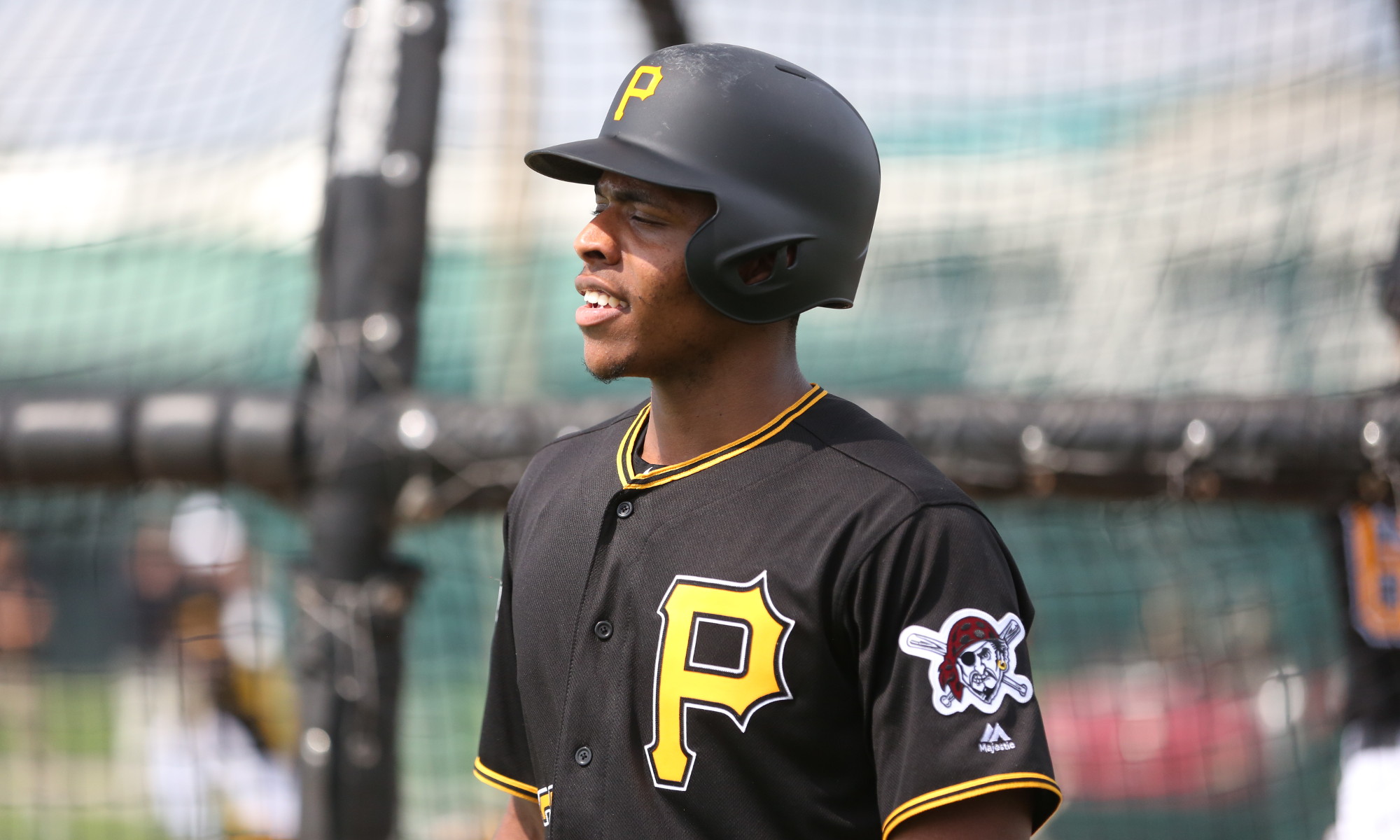 Baseball America continued their rankings of the top prospects at each position on Friday morning. After the Pittsburgh Pirates had two players on the shortstop list yesterday, Ke’Bryan Hayes ranked fourth among third basemen today.

BA ranked Hayes as the best defender at third base. Something that we have already seen/heard multiple times this off-season, including MLB executives ranking him as the second base defensive prospect at any position. While there are some questions about his ceiling as a hitter in the majors, there is no doubt about the glove adding value.

Hayes ranked second among third basemen for MLB Pipeline, with the difference coming from where the two sources placed him in the top 100. Pipeline has Hayes ranked as the 41st best prospect in baseball, while BA is a little lower on him, ranking him 56th.

We updated our 2020 Prospect Guide today and Hayes remains in the #2 spot, with a chance to move into the top spot in the system shortly after Opening Day. Mitch Keller needs just 2.1 more innings to lose his prospect status.

Third base is the fifth list released so far by BA. Mason Martin made the top ten for first basemen, while the Pirates came up empty on the top ten lists for second base and catcher. The rest of the lists will be released next week