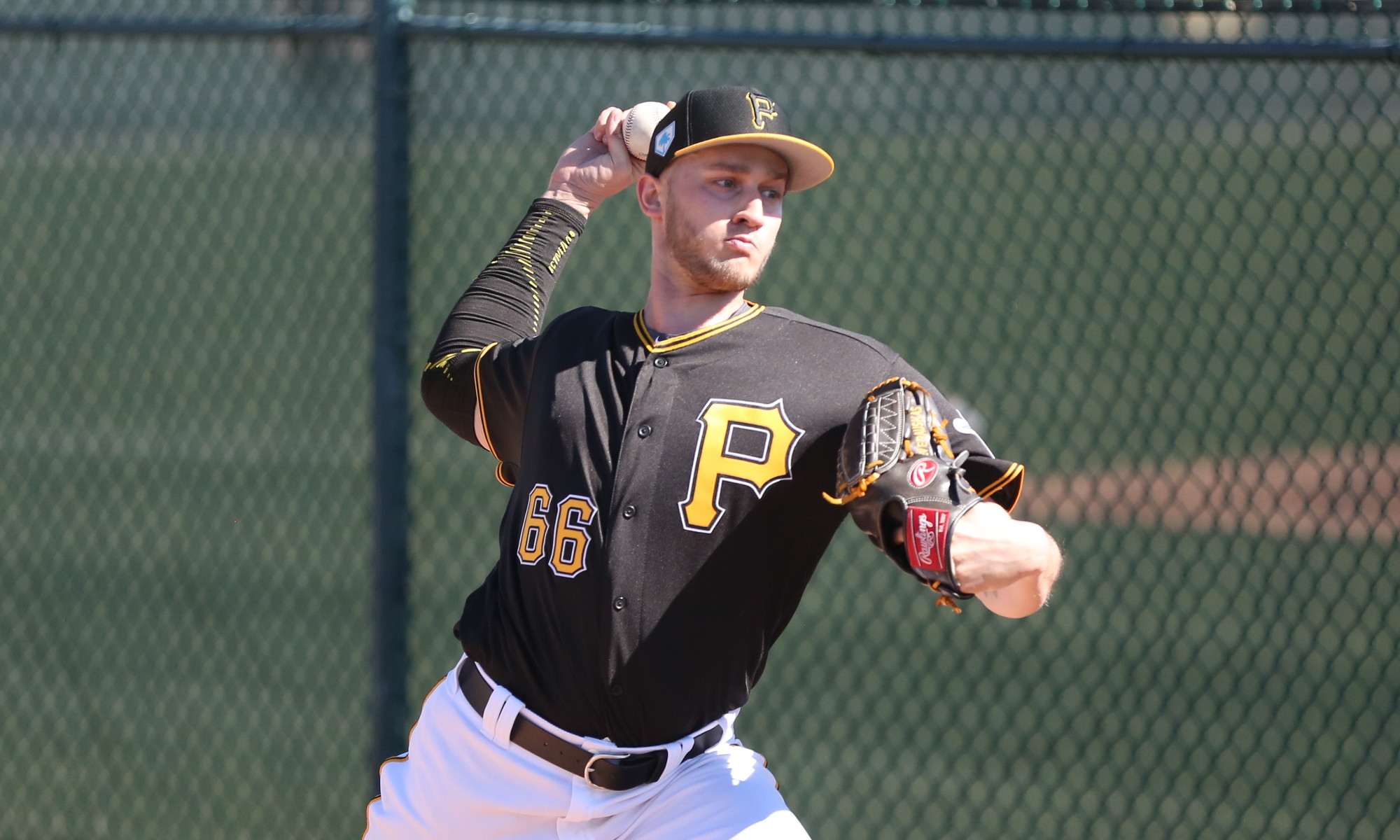 The Pirates needed 7+ innings out of their bullpen yesterday after Joe Musgrove was ejected in the first inning. McRae picked up the bulk of that time, throwing 95 pitches in 4.1 innings. Since he won’t be available for at least the next four days, Neverauskas was recalled to give the bullpen a fresh arm. He last pitched on Sunday, though he threw just 18 pitches and had the previous day off. So he should be available for multiple innings if necessary.

Neverauskas has already had two stints with the Pirates this season, throwing a total of 3.1 innings over five appearances, with very poor results. He has pitched well with Indianapolis, posting a 2.29 ERA in 19.2 innings, with 27 strikeouts, a .200 BAA and an 0.97 WHIP.

The Pirates also announced that Chris Stratton will begin a rehab assignment with Indianapolis tonight. He has been out since May 25th due to right side discomfort.