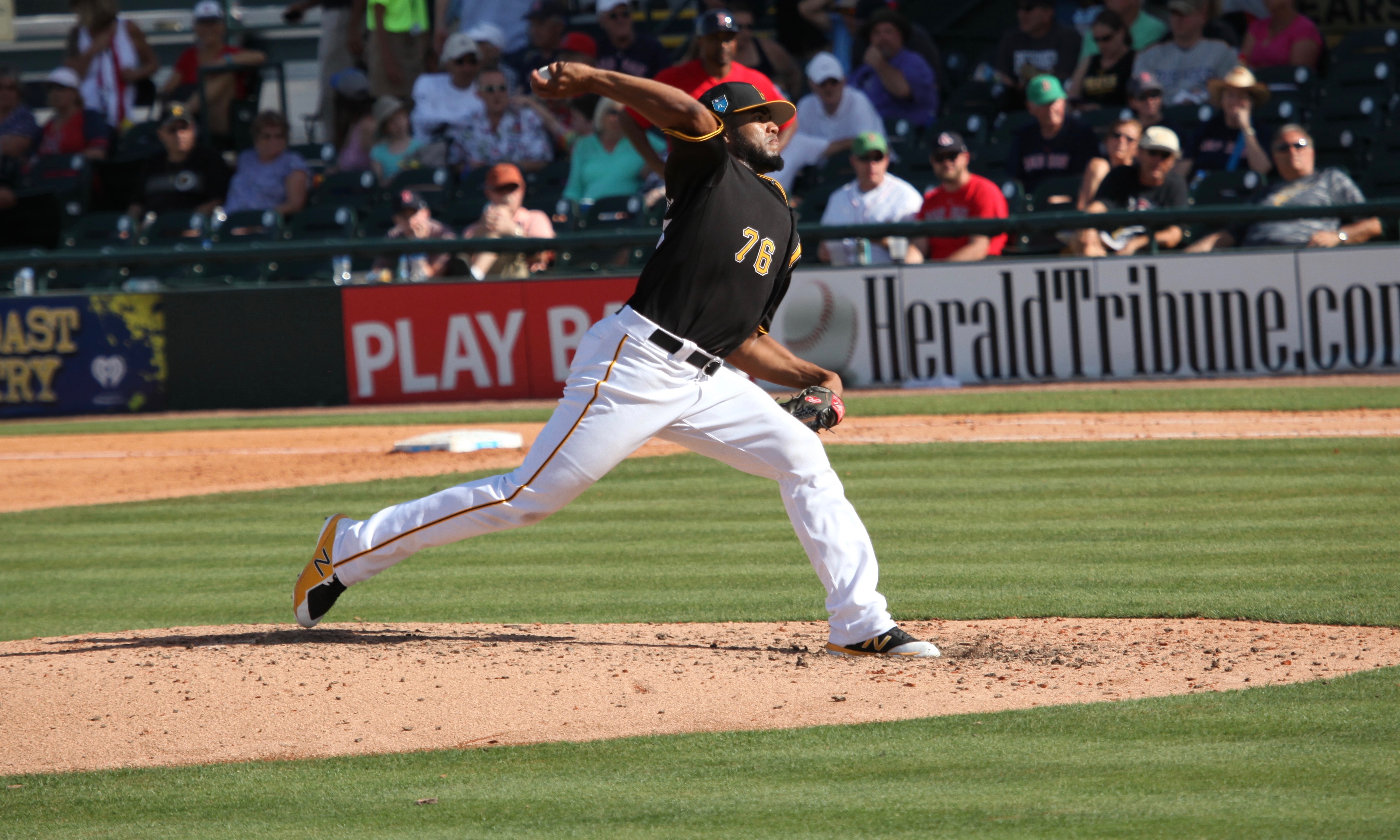 The Pittsburgh Pirates added right-handed pitcher Dario Agrazal to their taxi squad yesterday in anticipation of him making his big league debut tonight against the Miami Marlins. He needed to be added to the 40-man roster and active roster today.

The Pirates cleared a spot on the 40-man roster by moving reliever Keone Kela to the 60-day injured list. Kela already had 40 days on the injured list and he just began throwing again, so he wasn’t due back within the next 20 days. To clear a spot on the 25-man roster, reliever Dovydas Neverauskas was optioned to Indianapolis.

Agrazal comes to the Pirates with a 3.10 ERA and an 0.97 WHIP in eight starts for Indianapolis. In a year of high offense in the International League, he was leading the league with both of those numbers after his last start. The WHIP was 21 points lower than the second best mark in the league.

After injuries derailed the second half of his 2017 season and much of his 2018 season, including his trip to the Arizona Fall League, Agrazal was dropped from the 40-man roster this winter. He has been healthy this season and pitching well, including one run over his final 13 innings with Altoona before he was promoted to Triple-A.

Neverauskas goes back down to Indianapolis after his third stint with the Pirates. While they have both been very quick trips to Pittsburgh, he threw shutout ball in each of his last four outings with the Pirates, two in late May and two on this current assignment.