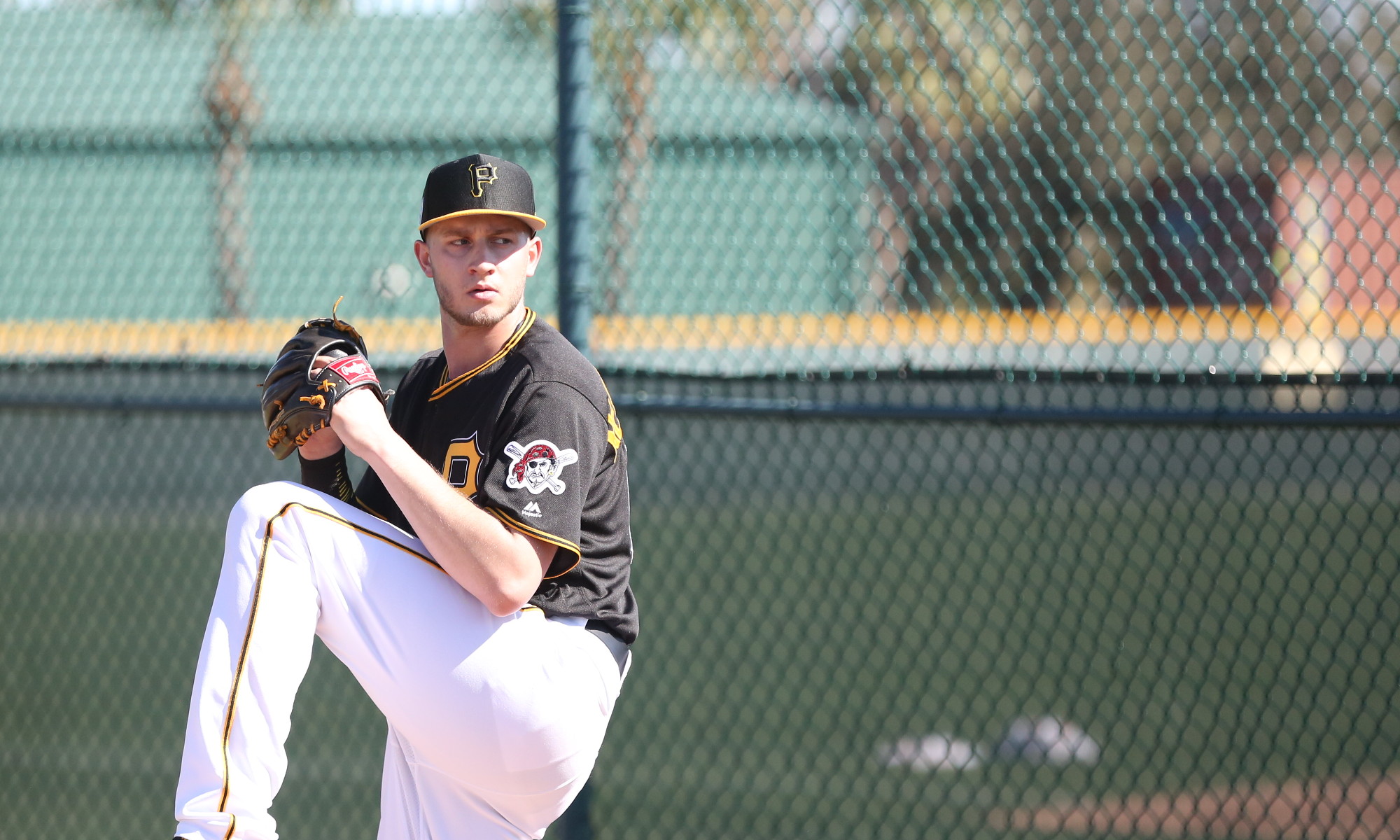 This move was expected today. Agrazal was recalled for a spot start in yesterday’s game and he went six innings with one run allowed. Jordan Lyles is returning to the rotation on Saturday, so the Pirates will have five starting pitchers again. Since Agrazal wouldn’t be available over the next two days, the Pirates recalled Neverauskas to help out the bullpen. Unless they decide to send down a different reliever, you would expect Neverauskas to only be with the Pirates until they activate Lyles from the injured list.