Stephen Alemais Out for the Season After Shoulder Surgery 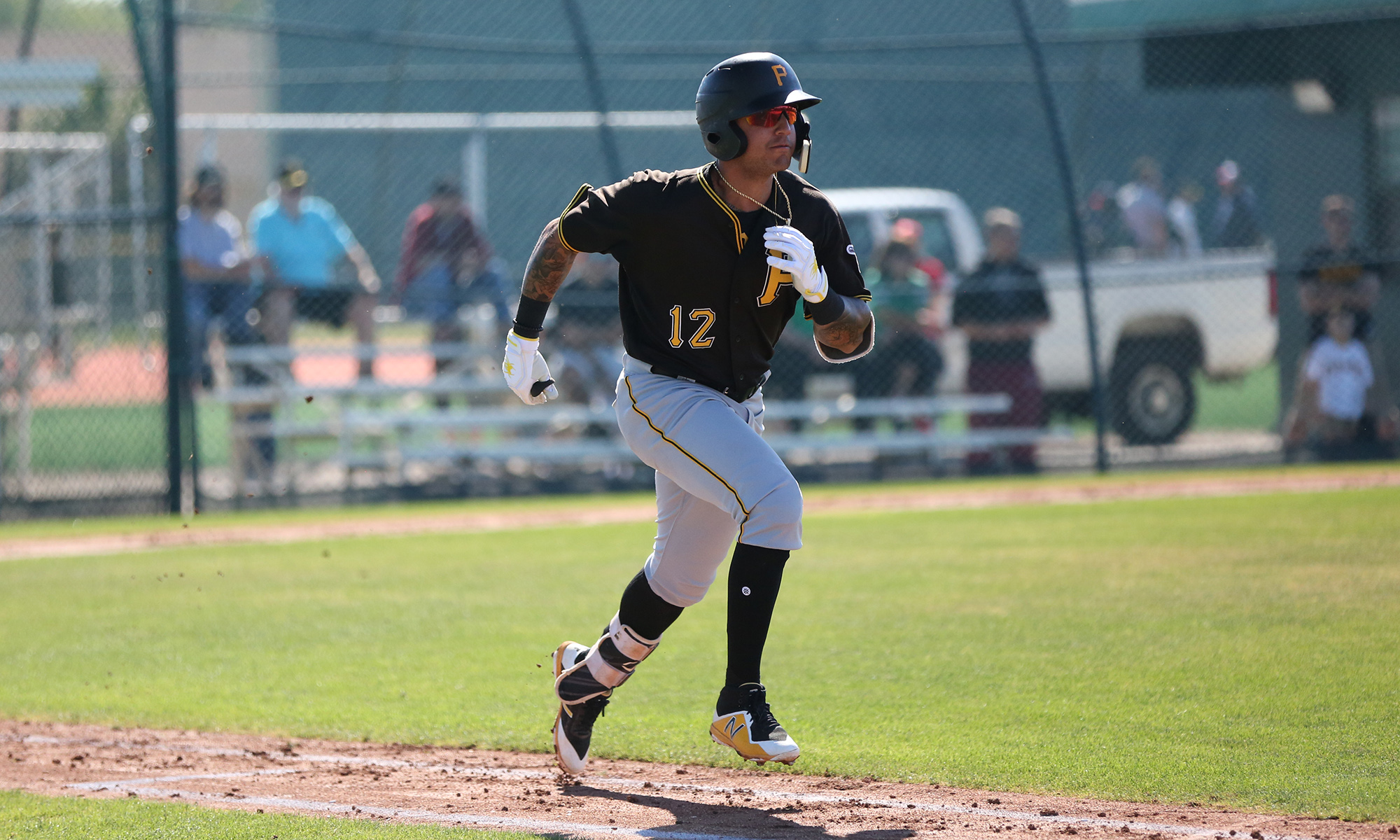 Shortstop Stephen Alemais announced on Twitter Friday night that he had successful shoulder surgery and would be out for the rest of the season.

Surgery was a success.. Thank you to everyone reaching out looking forward to working my ass off to get back on the field for next year. Just another chapter added to the book.. see you soon 2020 pic.twitter.com/NoKb4Pc8pb

Alemais told Pirates Prospects that he tried rehab for two weeks after getting injured before getting an MRI that revealed a torn labrum. He decided to get surgery immediately, so he would be back in time for the start of the 2020 season. Alemais has to wait four months before he can start throwing and 100% recovery will take 8-10 months, putting him right in line for Spring Training next year.

Alemais played just 12 games this season before he was injured on a slide back on April 24th. The 24-year-old third round pick from 2016 was getting a chance to play shortstop full-time again this year after moving off of the position in 2018 for Cole Tucker. Alemais was voted the best defensive second baseman in the Eastern League last year, which wasn’t a surprise because he’s a plus defender at shortstop. He has a .268/.326/.345 slash line in 249 games as a pro.

Altoona is using a combo of Brett Pope and Adrian Valerio at shortstop now, with both being solid defenders, who haven’t hit much this season.