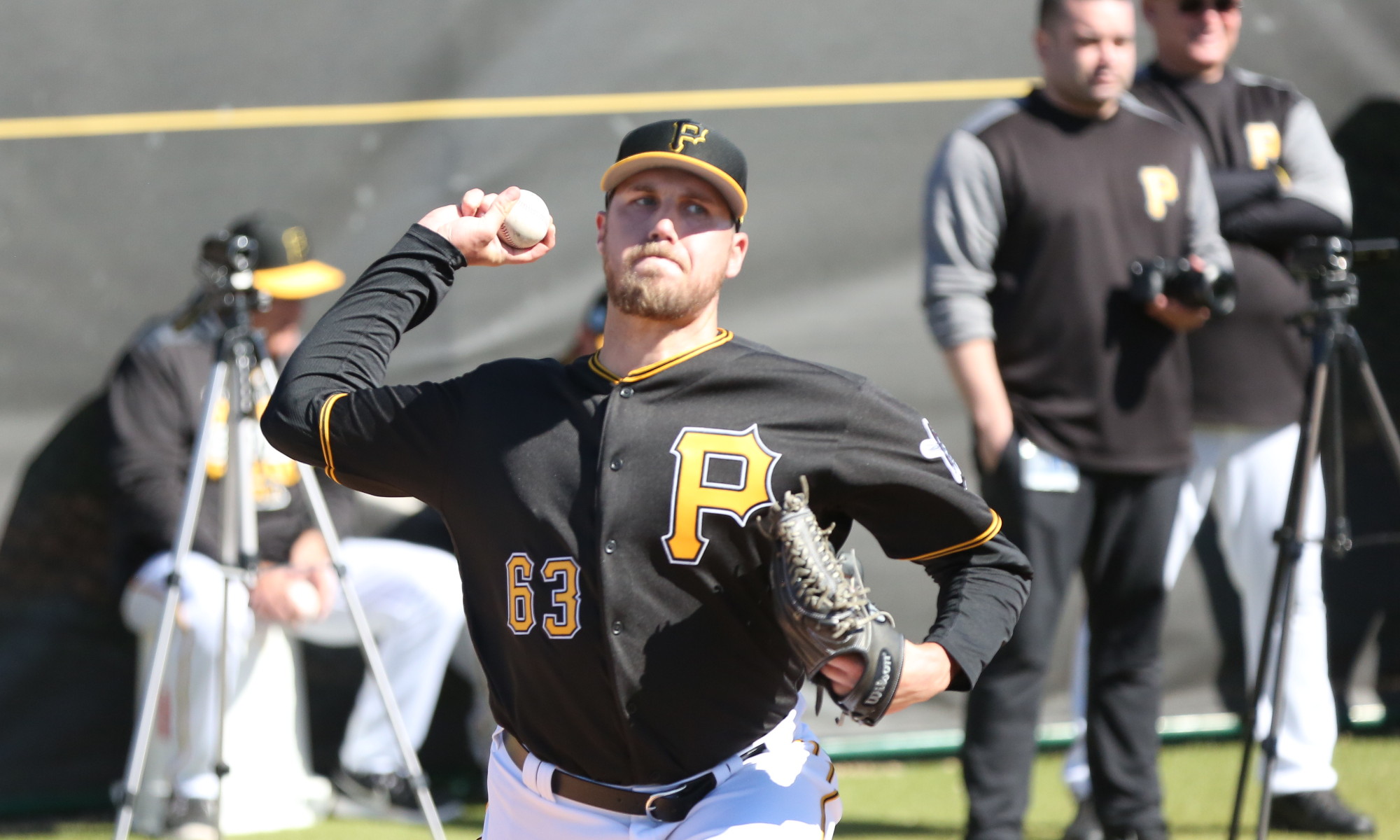 The Pittsburgh Pirates made some roster moves prior to game one of the doubleheader against the Cincinnati Reds. Mitch Keller is slated to join the Pirates for game two, so there will be another move later today to get him on the roster.

As for the moves for game one (and two), Richard Rodriguez has been added as the 26th man for today’s doubleheader. He is available for both games and no other roster move needed to be made to get him on the roster.

The Pirates added right-hander Alex McRae to the 40-man roster and optioned Dovydas Neverauskas to Indianapolis. To make room on the 40-man, Corey Dickerson has been moved to the 60-day injured list.

McRae has now been in the right place at the right time three times in the last two years. The Pirates needed someone who can throw innings each time and it has been his day to start. While he is coming off of a strong start last time out, he has had a rough season at Triple-A. The important part here is that he can throw 100 pitches if needed today and that might come up during a doubleheader with Nick Kingham struggling and Mitch Keller making his big league debut. Neverauskas has pitched each of the last two days, so he wasn’t available today.

Dickerson has already been on the injured list for 54 days, so this just means he won’t be back for at least a week. That’s not surprising because he hasn’t played back-to-back days yet on his rehab and he just played outfield for the first time yesterday, so he might not even be back immediately after six more days pass.

These moves are basically just to have fresh bullpen arms in case they are needed on a day that they will play at least 16 innings (you hope more because that means the Pirates will be pitching in the bottom of the ninth).