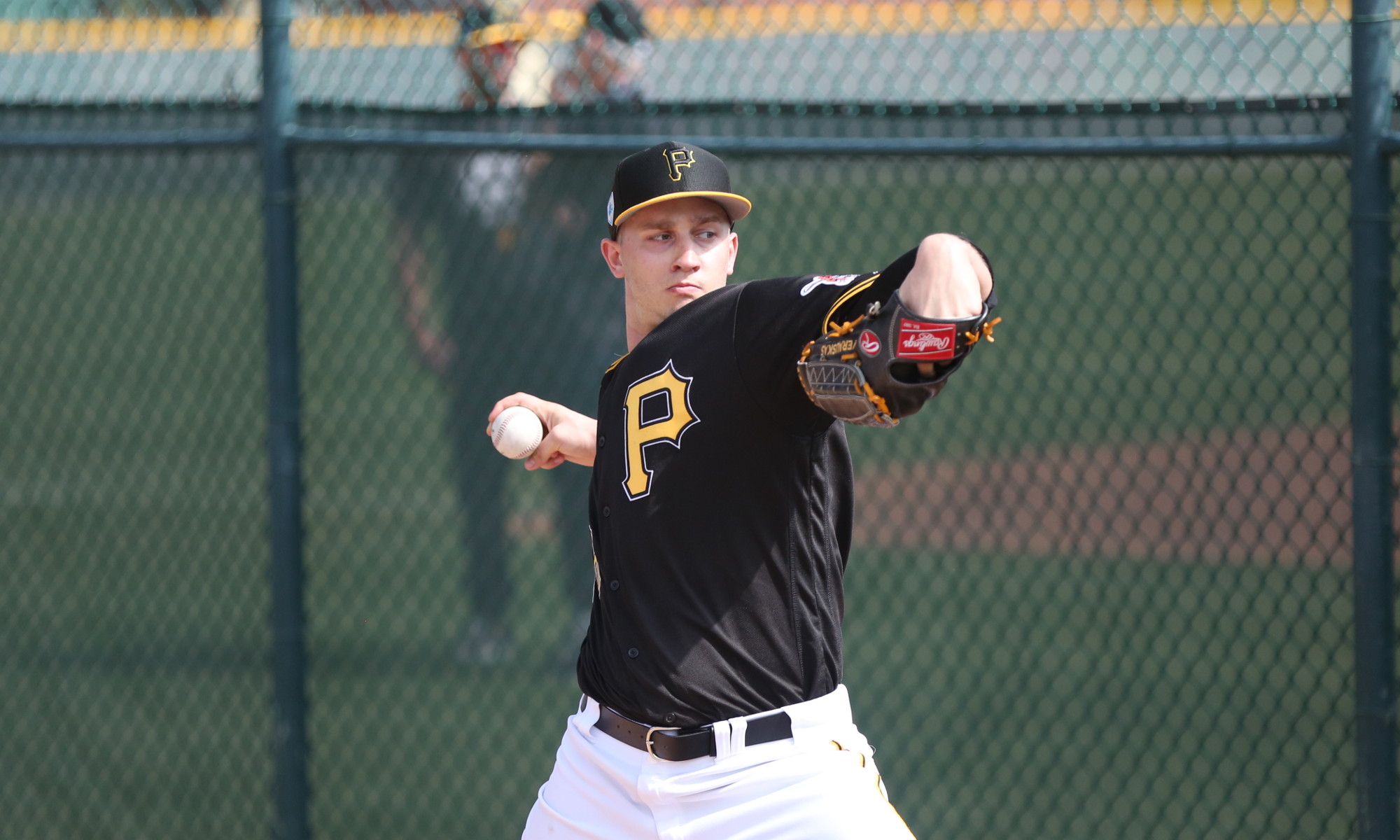 The Pittsburgh Pirates have added right-handed pitcher Chris Stratton to the active roster ahead of Sunday’s game against the St Louis Cardinals. To make room on the 25-man roster, Dovydas Neverauskas was optioned to Indianapolis. Stratton was picked up yesterday in a trade with the Los Angeles Angels.

Neverauskas was recalled by the Pirates on May 4th and allowed seven runs over 1.2 innings in three appearances. Stratton last pitched on May 4th when he gave up eight runs over four innings against the Houston Astros. He had an 8.59 ERA and a 2.08 WHIP in 29.1 innings this season before being designated for assignment.