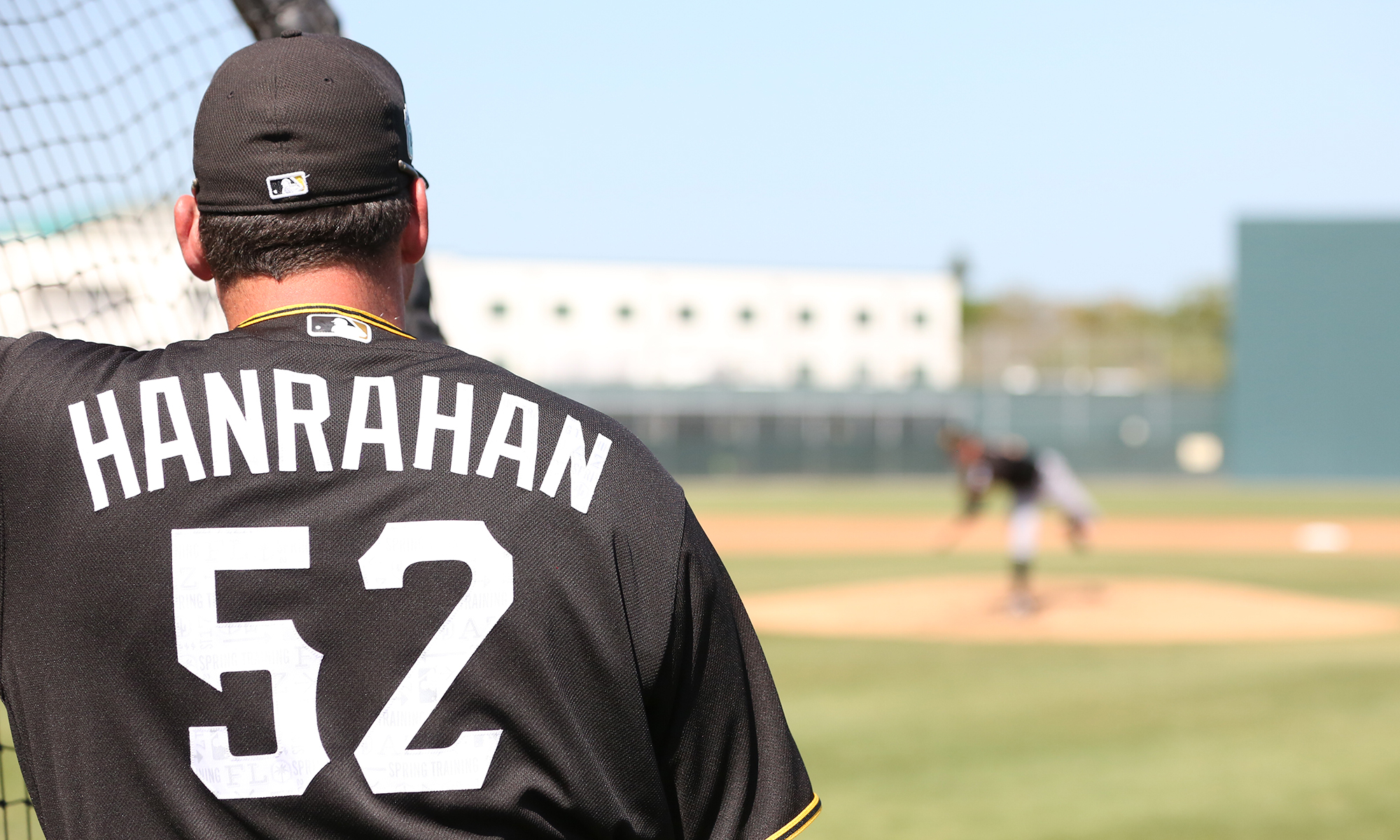 The Pittsburgh Pirates announced their 2019 coaching staffs on Friday afternoon.

Indianapolis will be managed once again by Brian Esposito and the hitting coach will be Ryan Long. Both are in their second season in Indianapolis. The pitching coach is no longer Stan Kyles (more on him below). He is replaced in Triple-A by Bryan Hickerson, who spent 2018 in Altoona.

The Altoona manager will be Michael Ryan, who led the club to a 2017 Eastern League title and then they made the playoffs last year. He has two new coaches, with Joel Hanrahan replacing the aforementioned Bryan Hickerson as the pitching coach. Hanrahan was with West Virginia last year and Bristol in 2017. Hitting coach Jon Nunnally, in his first year in the system, replaces Keoni De Renne, who took a job with the Chicago Cubs. Nunnally is a former MLB player, who played for the Pirates in Indianapolis back in 2005. He has extensive hitting coach experience since then, including a MLB spot with the Cleveland Indians for two seasons.

Bradenton has two changes, to go along with Butch Wynegar returning for his second season as the hitting coach. The manager will be Wyatt Toregas, who moves up from Low-A and replaces Gera Alvarez (more on him below). The pitching coach is Drew Benes. He moves up from the GCL and replaces Matt Ford, who is no longer listed as a coach in the system.

The new affiliate in Greensboro will be headed by Miguel Perez, who was the manager in Bristol for the past two seasons. His hitting coach is Chris Petersen, who was with West Virginia last year, so he remains at the same level. Stan Kyles moves down from Indianapolis to take over the pitching coach role.

Morgantown will be managed by Drew Saylor, who was the Baseball America Manager of the Year in 2018, while in High-A for the Los Angeles Dodgers. New hitting coach Jonny Tucker played 12 years in pro ball, topping out at Triple-A. This appears to be his first affiliated job, though he has been a hitting instructor since retiring in 2015. The pitching coach is Tom Filer, who was in Morgantown last year.

Bristol has an entire new coaching staff, though part of that is due to pitching coach Joey Seaver passing away last month. His job will be taken by Eric Minshall, who is in his first year in the system. The Pirates will be led by Kieran Mattison as the manager and hitting coach Jonathan Prieto, who were both at Morgantown last year. Bristol’s 2018 hitting coach Austin McClune, isn’t listed as a coach anymore.

The GCL Pirates will be managed by Gera Alvarez, who stays in the same town, but moves down four levels. For reference, coaches moving down levels aren’t considered demotions. They are often placed where they fit best, usually based on the potential players on that team. Kory DeHaan remains as the hitting coach and Fernando Nieve retires as a pitcher after 20 seasons in pro ball and takes over as the pitching coach. He pitched parts of four seasons in the majors.

The DSL has two squads and they will be managed by Stephen Morales and Shawn Bowman. The Pirates think highly of Morales, who was a coach with Altoona last year. They want to get him managing experience, so he’s starting at the lowest level. Bowman is new in the system. He played pro ball for ten seasons, then coached for MLB in France prior to joining the Pirates.

The DSL pitching coaches will be Yorman Bazardo and Randor Bierd, while the hitting coaches will be Julio Bruno and Luis Borges. Bazardo is the only one who was with the Pirates last year, though Borges was a scout last year and a highly accomplished player in Mexico (think first ballot HOF’er in their country).