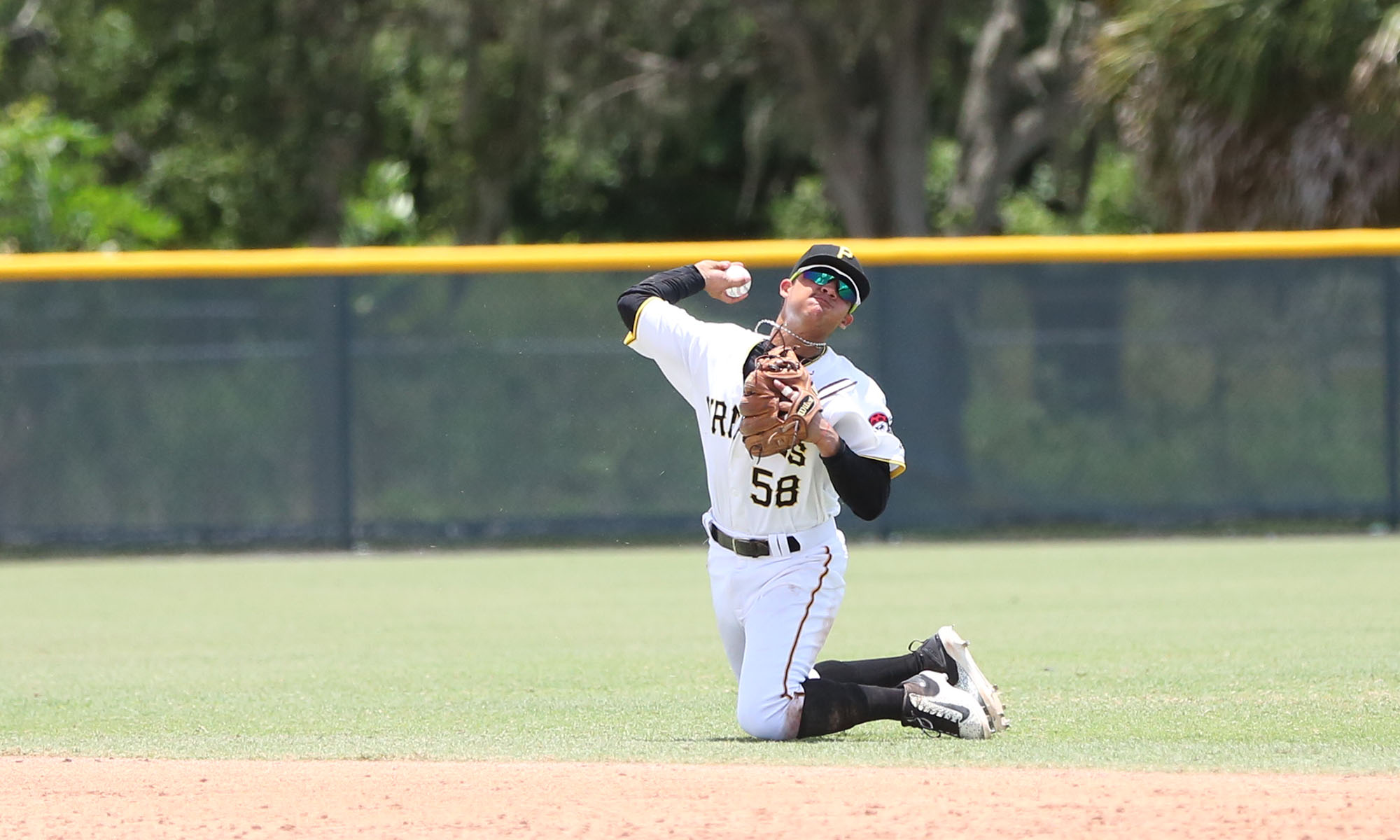 In the Dominican on Friday night, Michael Feliz made his second appearance, just hours after agreeing to a 2019 contract with the Pirates. He faced three batters, getting a ground out and a strikeout, while giving up a single. He threw a shutout inning in his debut earlier this week.

Erik Gonzalez had his second straight 0-for-4 night, after putting together a six-game hit streak over the previous eight days. He was only collecting one hit each night, so his batting average has now dropped to .235 over 25 games, with three walks, four doubles, no triples and one homer.

Pablo Reyes played third base and he went 2-for-4 with a single and his third double of the winter. One of his outs was a ground out to Erik Gonzalez. Reyes now has a .250 average through 32 games, with three doubles, a triple, a homer and 16 walks. He also has four steals in six attempts.

Oddy Nunez faced two batters on Friday night and retired them on a fly ball and a strikeout. He has made six appearances, giving up three runs on four hits and two walks, with five strikeouts in five innings.

In Venezuela, Elvis Escobar pitched a scoreless inning, retiring the side in order. He picked up one strikeout and needed just ten pitches to get out of the inning, with seven pitches going for strikes. He’s going to be an interesting player to watch during the Rule 5 draft because he’s the type of player some team just might take a chance on picking. With almost no pitching experience, he’s a lefty who throws three pitches for strikes, including a mid-90s fastball. Facing his share of big leaguers and Triple-A players this winter, he has allowed one run on five hits and a walk, with five strikeouts in seven innings.

Escobar isn’t mentioned with the bigger names like Eduardo Vera, Tyler Eppler and Brandon Waddell, and getting picked in the Rule 5 doesn’t mean he will stick, but he has upside due to his present stuff and lack of experience.

Some good news out of Colombia for those wondering (myself included) about why 18-year-old shortstop prospect Francisco Acuna isn’t playing. There is no injury or anything wrong, he has just been with Team Colombia in a U18 tournament being played in Panama. If you missed it from last night, he’s not the only Pirate prospect in the tournament. The tournament started on November 23rd and the team got together before then, so that’s why Acuna suddenly stopped playing winter ball recently. It’s a good setup for now because he would have been splitting playing time with another Pirates prospect in Colombia…

Edgar Barrios continues to be the everyday shortstop for his team in Colombia while Francisco Acuna is off playing in Panama. Barrios went 1-for-5 with an RBI on Friday night. He is hitting .214/.292/.214 through 17 games.

Our 2019 Prospect Guide is currently available for pre-sales. The top 50 prospects section of the book will be available before Christmas. It comes with free updates when the entire book is finished around the beginning of Spring Training, as well as any possible updates to the top 50 due to trades, signings, etc. between Christmas and the final update.