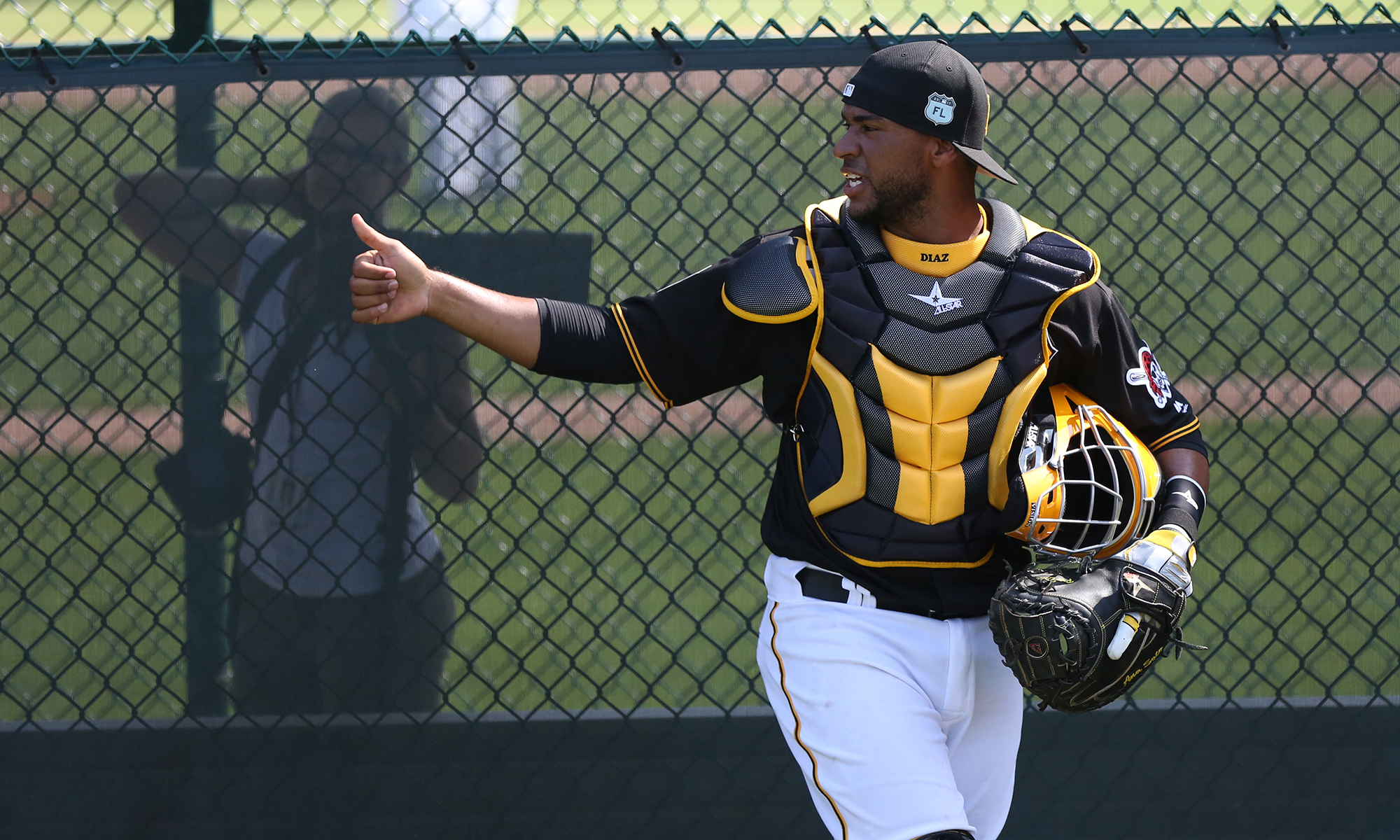 On Sunday night, the Bravos de Margarita of the Venezuelan winter league announced that catcher Elias Diaz anticipates joining the team soon. Diaz told the media that he doesn’t have a set date to begin playing, but it will be soon. He needs permission from the Pittsburgh Pirates to participate in winter ball.

Diaz has played four seasons for Margarita, first seeing time with them after he spent the 2013 season with the Bradenton Marauders. He last played after the 2016 season when the Pirates allowed him to take part in a limited schedule. Last winter was the first time he didn’t play winter ball since 2013. He has a career .692 OPS in winter ball and a career .692 OPS during his time in the majors, though he posted a .792 OPS for the Pirates in 2018.

In the article, Diaz said he would like to help his team win the championship. The playoffs in the league run until late January, while the team that wins the league title, goes on to play in the Caribbean World Series. That runs into the first week of February, which basically brings a catcher to the start of Spring Training. His actual playing time will be decided by the Pirates, so he might not get a chance for the playoffs and/or the Caribbean World Series.

Also during the interview with his winter team, Diaz noted that he has been talking to Jose Osuna and he also wants to play for the Bravos. Osuna played 22 games last year during his time in winter ball, getting regular playing time at third base and finishing his stint with a 17-game hitting streak, which set a team record and would still be active once/if he plays again.

Both Diaz and Osuna were put on the Extreme Fatigue list this winter, which is meant to keep players out of winter ball due to injury or a lot of playing time during the regular season. Those players can ask to join their teams on December 1st, which might be a clue as to when either could start playing. Ultimately, it’s up to the team to allow them to play, so that December 1st date is just a guideline and nothing that has to be strictly enforced.