Pirates are Leading the Way in Amateur Signings Out of Colombia 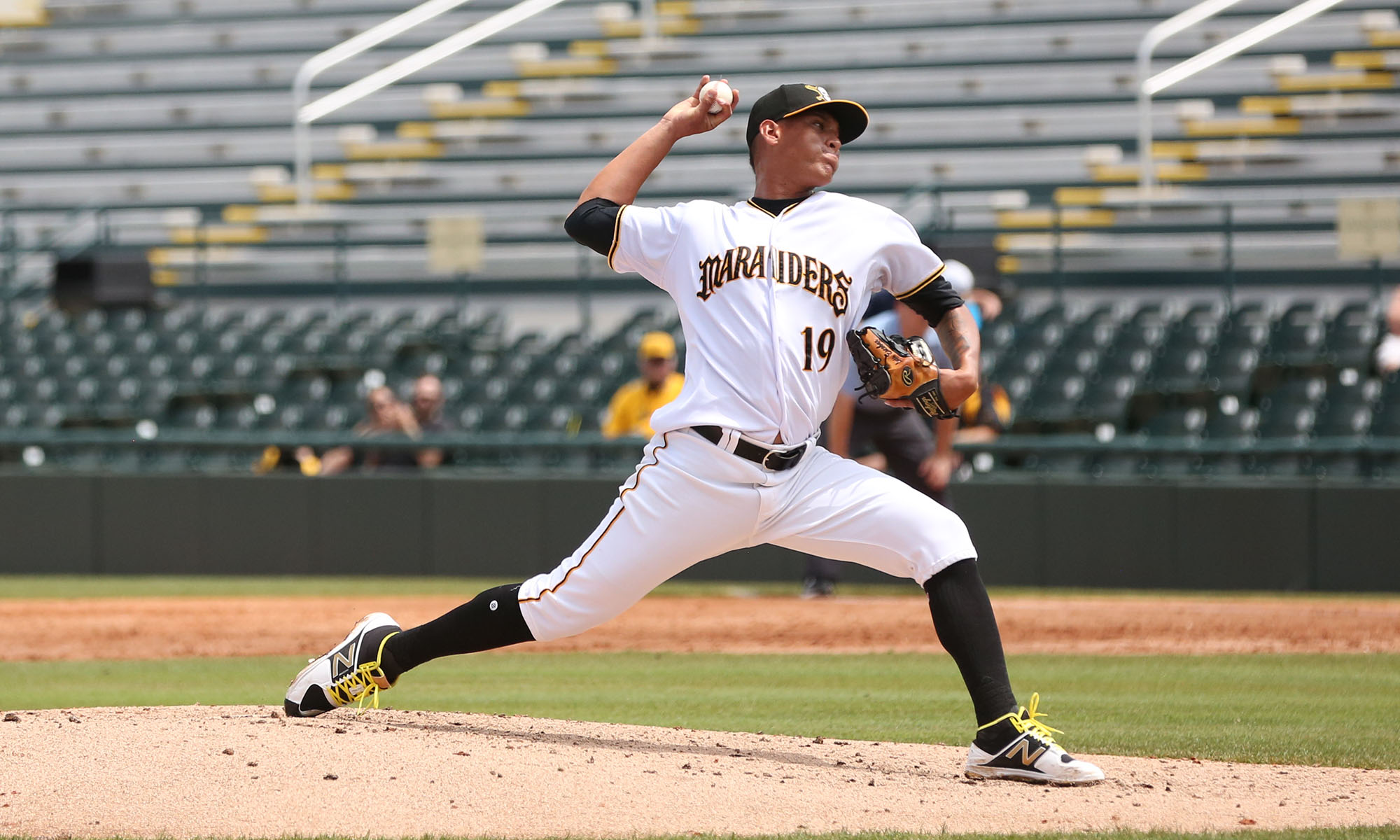 An article in a Colombian newspaper on Friday talked about how difficult it is for players from that country to make the majors (link is in Spanish). In the article, they give a breakdown of the Colombian players by organization. A total of 98 Colombian players were playing in the majors and minors at the end of the 2018 season. Five clubs had no one on that list, while the Pittsburgh Pirates and Los Angeles Dodgers led the way with eight players each.

A closer look at the list shows that the Pirates signed all eight of those players as amateurs, while the Dodgers had two who were originally signed by other teams. One of those players is about to become a minor league free agent as well, giving the Pirates an overall edge. That group of eight for the Pirates doesn’t include players like Harold Ramirez, Tito Polo and Dilson Herrera, who are all currently with other teams. It also doesn’t include catcher Yair Babilonia, who was released by the Pirates near the end of the 2018 season.

A total of 21 players from Colombia have played in the majors. It’s more of a new territory for Major League Baseball, with only seven of those players making the big leagues before 2006. More than half of them have debuted since 2012. The group of 21 is led by Edgar Renteria and Orlando Cabrera, who played over 4,000 games between them. The experience quickly falls off after that though, mostly due to many of the players being recent signings.

The country has produced two pretty good starting pitchers in Jose Quintana and Julio Teheran, along with a decent reliever in Ernesto Frieri, who had a brief disastrous stint with the Pirates in 2014. The other five pitchers from the country with Major League experience have a total of four wins and one save, so there isn’t much else of note right now.

The recent surge in Major League players from Colombia shows that the country is on the rise. The winter league in the country has become better over the years, though it still falls behind the bigger leagues in Mexico, Venezuela, Puerto Rico and the Dominican.

It’s still a country where you’re looking more for hidden gems, rather than the big price tag players like Harold Ramirez. With hard caps in place now for international bonus pools, looking for bargains outside of your top signings to maximize your pool makes sense.

The highest price paid among the eight current Pirates is $150,000, which was given to both Santiago Florez and Luis Escobar. That doesn’t mean that the Pirates are going cheap in the country. It’s more reflective of what it costs to sign the best players available.

When he signed with the Pirates in January, shortstop Edgar Barrios was called one of the top available amateur free agents in the country. That was backed up by the fact that he was taken second overall in the winter league draft earlier this month. That same thing happened in 2016 with shortstop Francisco Acuna and 2017 with infielder Carlos Arroyo. Both were considered among the best available players in their country at the time they signed and then Acuna was the top draft pick one winter, while Arroyo was selected third overall the next year.

Escobar and Florez are the two key players here, though Barrios, Acuna and Arroyo all have chances to make it far as a pro. Escobar is one of the top pitching prospects in the system and has made it up to Double-A already. Florez is a young kid with a huge frame, who started throwing hard this summer. If he continues to improve his control, then he has huge upside.

It’s a group that requires patience because Escobar will still be 22 years old on Opening Day, and he’s easily the old man out of the eight players. When a country is on the upswing, you want to be the team established as the most active in that market. Right now the Pirates are that team.