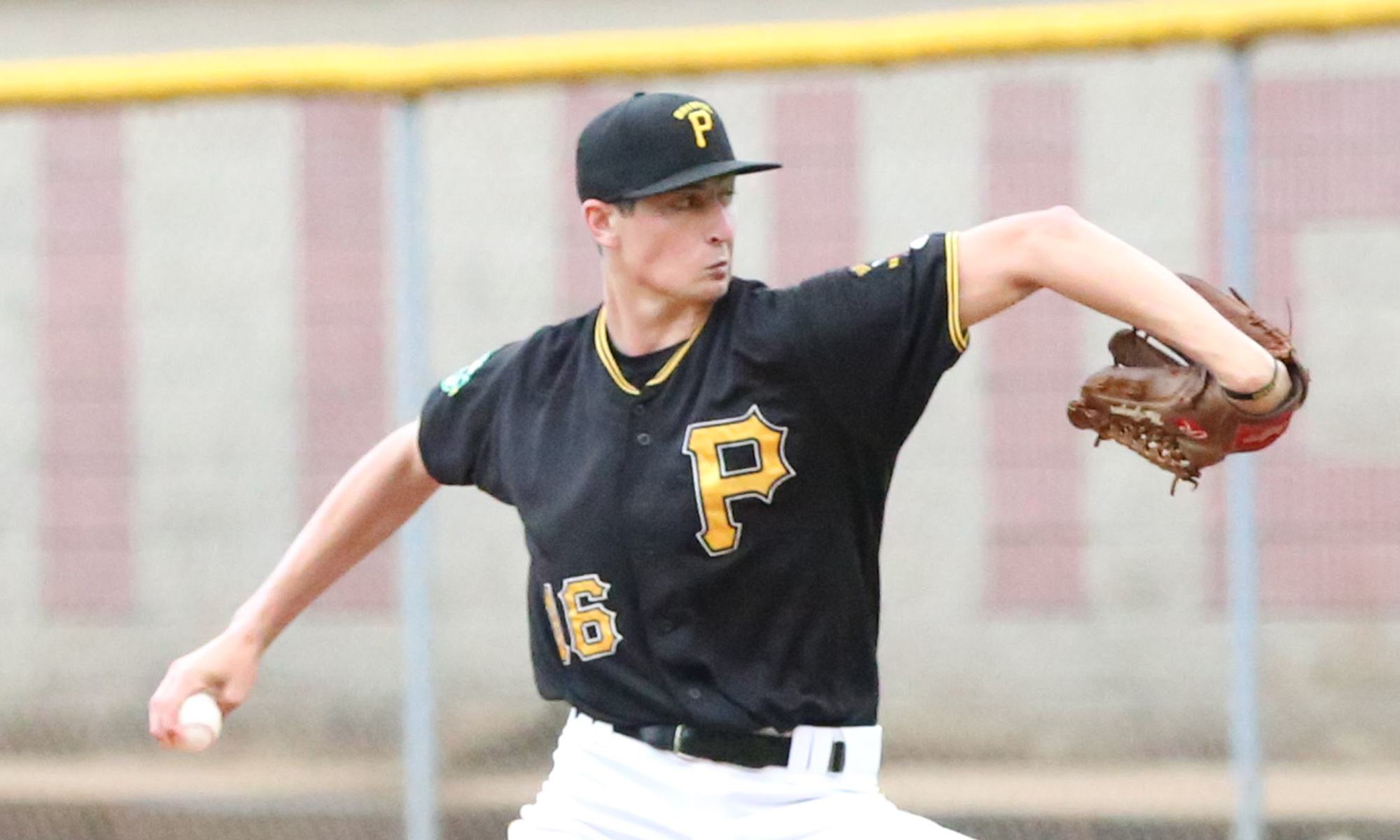 Pirates Prospects has learned that right-handed pitcher Travis MacGregor had Tommy John surgery last week to repair a torn UCL. The injury will keep him out for the entire 2019 season.

MacGregor had a breakout performance this season, showing cleaner mechanics, better control and more velocity. That led to terrific overall results, though he was limited due to a deltoid spasm in May and the forearm injury in August. MacGregor posted a 3.25 ERA in 63.2 innings over 15 starts with West Virginia. He had a .239 BAA, a 1.24 WHIP and 74 strikeouts.

He turns 21 years old in two weeks, so time is still on his side and he is one of the hardest workers out there, which will help him in the recovery process. A silver lining on the timing of his surgery is that he will basically be on the same recovery schedule as both Chad Kuhl and Edgar Santana, which will give him a chance to work side-by-side with them down at Pirate City and pick their brains. MacGregor reports that he has no pain right now from the surgery and he plans to return to Pirate City tomorrow to begin the rehab process.