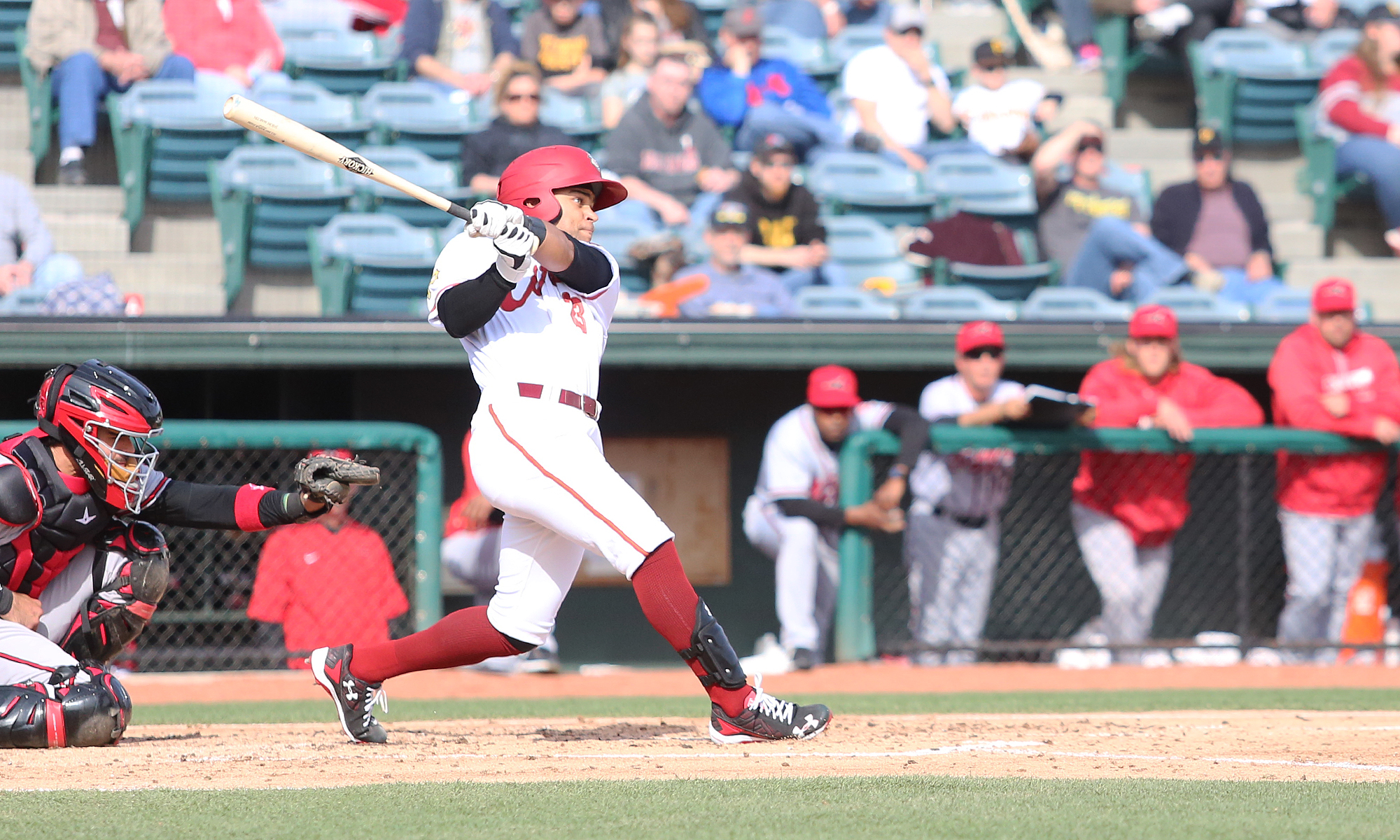 Baseball America posted their list of the All-Stars by each level of the minors. It’s a bit different than the lists chosen by the leagues themselves, since the BA lists go by all players at a certain level for each classification team. The Pittsburgh Pirates did well on the individual lists with eight league all-stars (see links below), and three is the average amount for the combined lists, since all 30 teams are involved.

Jason Martin made the Double-A team, despite being promoted on June 28th. It’s interesting to note that BA didn’t mind small sample sizes at levels, picking Martin and Vladimir Guerrero Jr, who only played 61 games in Double-A. Martin hit .325/.392/.522 with Altoona, picking up 27 extra-base hits during his short time with the team.

Jonah Davis made the Rookie level All-Star team, which is an interesting mix, because they put Bristol at the same level as the GCL. While they are both considered Rookie leagues, there is a big difference between the two levels. Davis starred at Bristol, where he hit .306/.398/.612 in 51 games, leading the Appalachian League in slugging and extra-base hits.

As for a roundup of the league All-Stars, the Pirates had players at five of the seven levels (there was no DSL All-Star team, at least not yet).  Those teams were voted on by the managers, coaches and media in the league. Here are links to those articles:

South Atlantic League: Calvin Mitchell and Oneil Cruz (who was also named as the most outstanding prospect)

Appalachian League: Jonah Davis (we announced this in the Best from Bristol article because it happened at the same time that the article was planned)