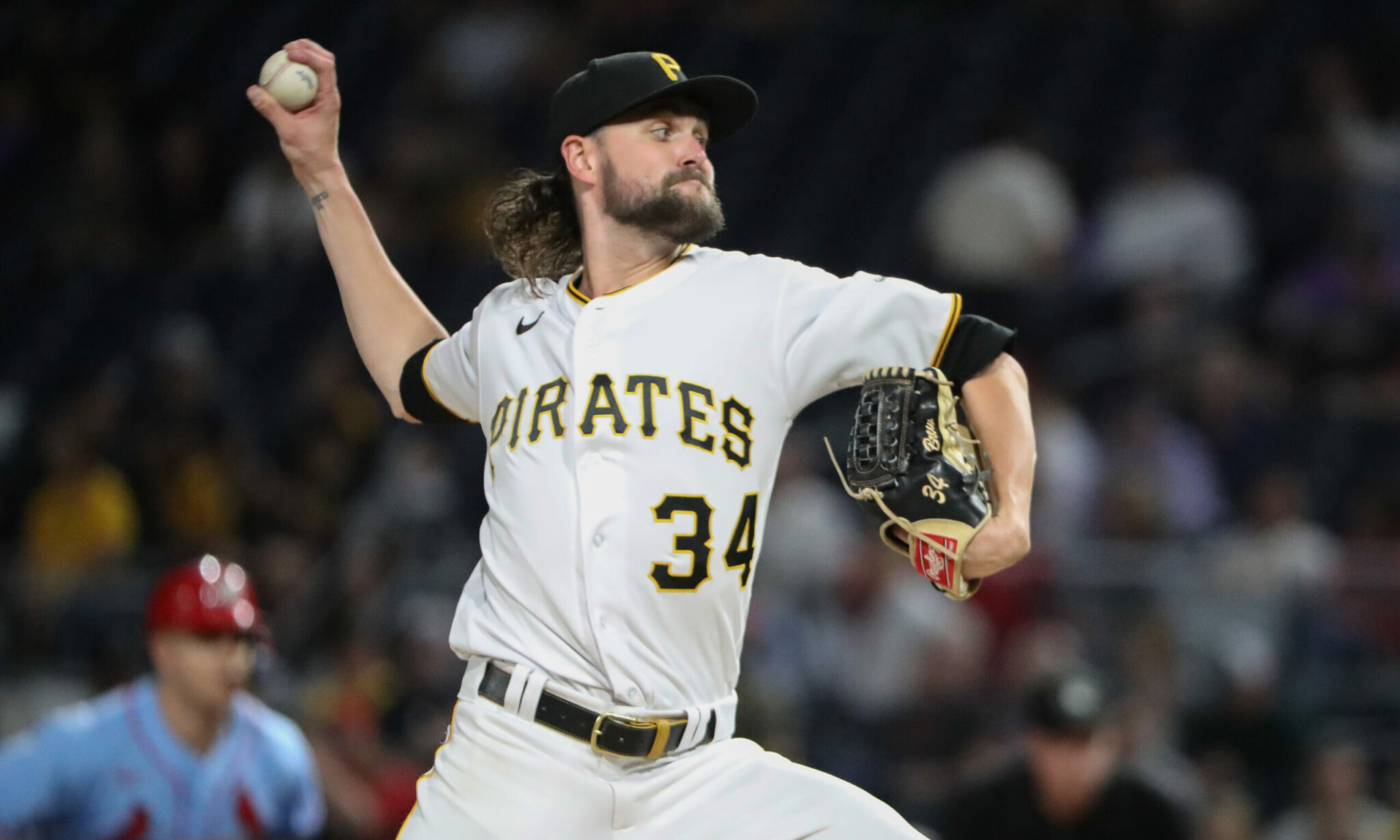 The Pittsburgh Pirates placed JT Brubaker on the 15-day injured list with right arm inflammation prior to Sunday’s game. They have recalled pitcher Luis Ortiz to take his place on the 26-man roster. Brubaker’s move was made retroactive to September 16th and there’s a good chance he pitches again before the season ends. Ortiz threw 5.2 shutout innings in his big league debut on Tuesday.

This recall has an interesting twist that you rarely see. Ortiz was also announced as the starter for Tuesday according to some sources on Twitter. If that is true, then it’s odd to see a starting pitcher added two days before he is going to pitch. Usually a team would add an available player, then recall the pitcher when it was his turn to start. That’s a nice bonus for Ortiz, who received a small bonus to sign originally and was living off regular minor league pay until five days ago. Since it has been five days since his start, you wonder if he is available today and Tuesday could be filled by someone else if he is used.

“Right arm inflammation” must be the “lower body injury” of MLB.

Good for him, but the in the grand scheme of the travails of the Pirates is insignificant…

I wonder if the reason they called him up now, is because it had to correspond with the IL move. Wouldn’t he have had to be down 15 days otherwise?

That is correct he had to be the one to replace Brubaker or stay down 15 days. I’m surprised PP didn’t have that in article, they don’t miss much