First Pitch: How Good is the Pirates’ Farm System? 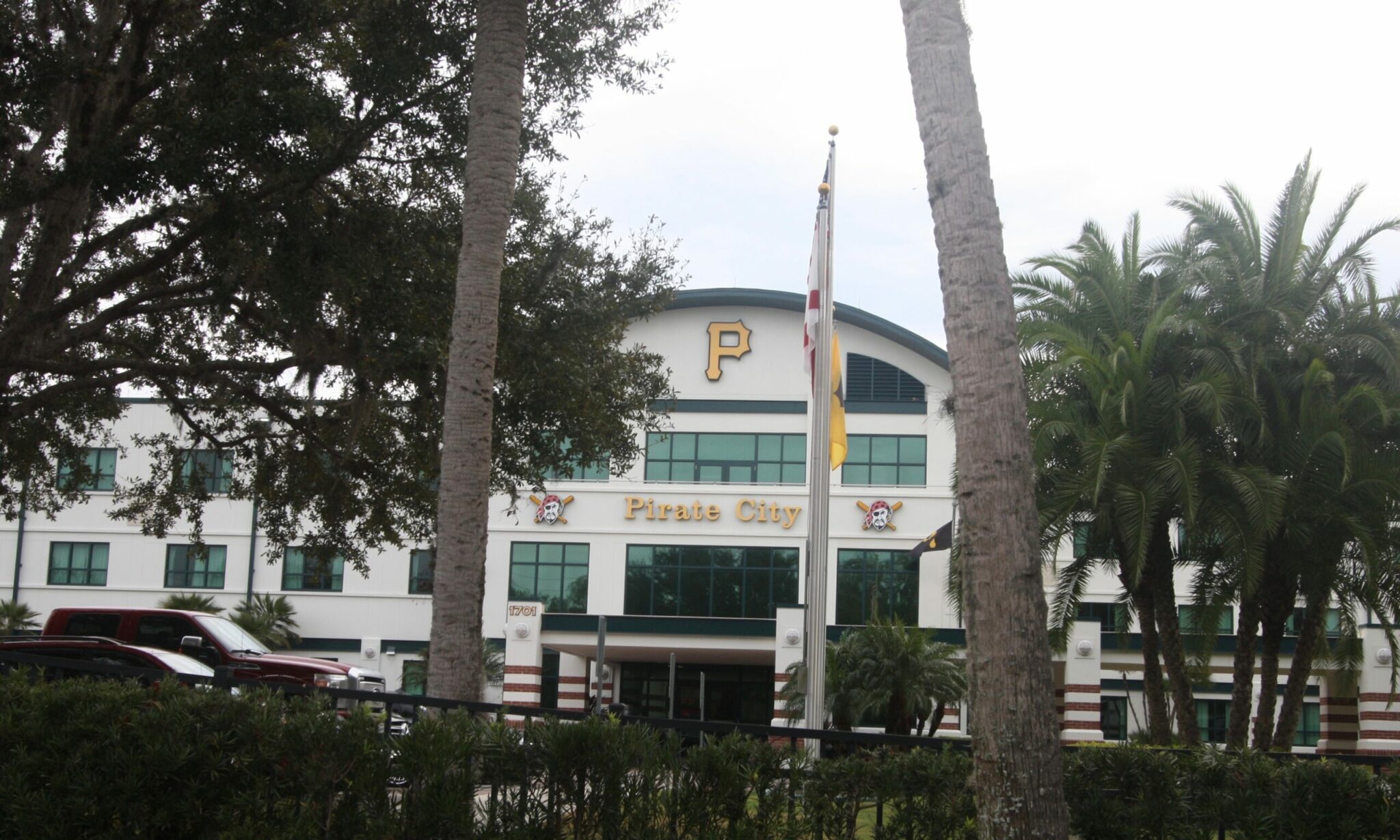 If the exact same farm system is graded at different extremes by two different outlets, which one of them is correct?

FanGraphs released their top 42 prospects in the system yesterday, which was one of the more unique set of rankings when compared to other lists. They also said that the Pirates had “one of the game’s better systems” due to the high-end talent up top and depth in the system.

The Baseball America rankings had the Pirates with the 23rd best farm system. I don’t have any insight into their organizational rankings, so I can’t say why they ranked lower as they didn’t present a similar argument as FanGraphs.

When you look at the scouting reports for the individual players, there are a lot of similarities. There are some players that one outlet is higher on than others, which always happens. But everyone is in agreement on the important things: What the players are capable of doing on the field right now, and what they might have a chance at doing in the future.

FanGraphs had the Pirates up high, while Baseball America had them in the bottom-third. I’d say they’re middle of the pack, but I can see an argument either way.

FanGraphs noted the talent at the top of the system, and I like that trio of Mitch Keller, Ke’Bryan Hayes, and Oneil Cruz. If you’re comparing the Pirates to other organizations, they probably don’t stack up well in terms of depth at the top. It’s very top-heavy, with not a lot of depth outside of those big three.

There was the mention of depth, which I believe was in reference to all of the young talent in the lower levels. That happens to be my favorite part of the system right now for the long-term, so I see where FanGraphs is coming from. However, ranking the Pirates high based on this depth is giving a lot of benefit of the doubt that things will work out for a group of 20-and-under players.

I can see the argument for ranking the Pirates closer to the bottom if you’re focusing more on the top of the system, or if you’re less optimistic that the lower level guys will work out.

I can also see the argument for ranking the Pirates closer to the top if you give them some favorable rankings for those younger prospects.

I feel it’s a middle of the pack system, but I also don’t think that matters. The thing more important than the ranking is the evaluation. I agree with any evaluation that points out the team’s strength of having a few standout prospects at the top, and a growing group of talented players in the lower levels. That is a system that is trending up, and this is far more important than where you might place them right now. There has never been a Pittsburgh Pirates player born on February 29th and there are no transactions on this date either, so instead we look at the news of the day from exactly 100 years ago today.

The Pirates had a small group of players meet up in Pittsburgh, ahead of a planned Spring Training trip to West Baden, Indiana. The pitchers and catchers would meet there and stay for a week, before the entire team would gather in Hot Springs, Arkansas. The Pirates will still attempting to get contract signatures from all of their players at the time. One of the holdouts was Wilbur Cooper, who is the team’s all-time leader in wins (202). Manager George Gibson arrived in Pittsburgh on February 28th and met with Cooper to attempt to get him signed, but was unsuccessful that day. Cooper eventually signed and won a career high 24 games in 1920. The news of the day on February 29th included owner Barney Dreyfuss saying that all players had until March 8th to sign.

After a large banquet, which included appearances by Barney Dreyfuss and the great Honus Wagner, the team set out for Indiana. Besides manager Gibson and trainer Ed LaForce, the group also included catcher William Haeffner, who was 25 years old at the time, and had not appeared in the majors since 1915, when he played three games for the Philadelphia Athletics.

The Pirates also brought pitcher Ray Steineder, who was 25 years old, with no big league experience. In fact, he wouldn’t make his MLB debut until 1923 with the Pirates and he has no known minor league records prior to 1923.

Pitcher Jack Wisner was also part of the small group to Indiana. He had quite a big league debut in September of 1919 at 19 years old, allowing just two earned runs in 18.2 innings (0.96 ERA). Seeing that early success, it’s a bit surprising to find out that he pitched just 113 more big league innings.

The final member of the group was a young pitcher named Fred Herbst. I’ll note that Baseball-Reference lists him as “Frank”, but local papers call him Fred. He pitched for Waterbury of the Eastern League in 1919 and went 12-5 in 150 innings, with a 1.12 WHIP (strikeouts and ERA aren’t available). This was an interesting note at the time because the Philadelphia Athletics also had a claim for him, but since the person who decided such cases had recently stepped down, Herbst remained with the Pirates until the situation was decided. It didn’t matter in the long run, because the “promising young lad” never made it to the majors, though if you must know, the Pirates retained his rights.

That group was leaving from Pittsburgh for Indiana, while some more prominent players were leaving from their homes to meet the team there. That group included veteran pitcher and 1909 World Series hero Babe Adams, veteran catcher Walter Schmidt, whose brother was the opposing catcher during the 1909 WS, pitchers Earl Hamilton and Elmer Ponder, infielder Walter Barbare and outfielder Fred Nicholson.

The 1920 Pirates finished 79-75, which was their worst record of the decade (1920-29). Part of those improvements came from a young shortstop named Pie Traynor, who would join the team in September and go on to put up a Hall of Fame career at third base.