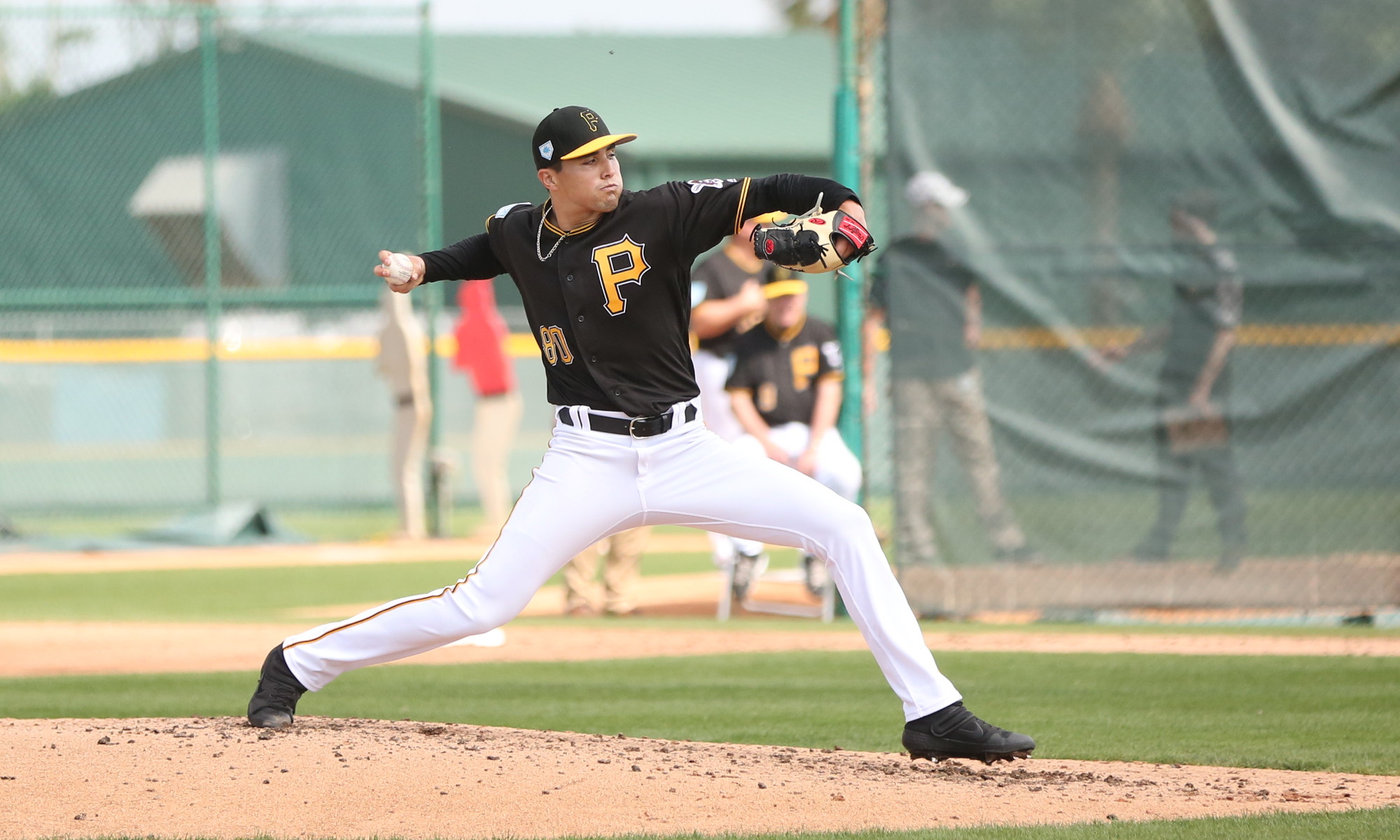 Vera is somewhat surprising, but also not really at the same time. At this point last year, he was starting a dominant run in Altoona that ran through the playoffs and winter ball, which may have been his biggest issue. I talked to him in May and he already said he wasn’t going to pitch winter ball again this upcoming off-season (that might change now) because he was having a lot of trouble finding his fastball and control this season. He really piled up the innings last year and then started throwing very early in January, hoping to impress during Spring Training. The combo of 200+ total innings, along with a very short off-season may have led to these results.

Vera struggled this year, and is an upcoming minor league free agent, so with the fact that he pitched yesterday, we are talking about letting him go three appearances before free agency kicked in (season ends September 2nd). In that sense, it’s not a shocking decision. He couldn’t do anything in that short amount of time that would make them overlook the rest of the season. I wouldn’t be surprised to see him do much better next year somewhere else, using his 2018-19 off-season as a learning lesson.

Vieaux is a bit of a head-scratcher as well. He wasn’t pitching well in Indianapolis, but I’m not sure what good it would do to send him down to Altoona when you’re already losing two other starters. He just threw five shutout innings yesterday, so maybe it’s just a temporary move until Keller is cleared off on Monday, although we all should remember Pedro Vasquez being sent down after seven shutout innings, only to win our Pitcher of the Month award back in Altoona. This is a more wait-and-see move, because it might be nothing.

In other news, Kyle Mottice returned to Greensboro. He was out with a back sprain. To make room on the roster, Victor Ngoepe was sent back to Morgantown. Mottice has a .509 OBP in 41 games this year.

Braeden Ogle has been activated from the Bradenton injured list. He replaced Max Kranick, who was placed on the injured list yesterday. There are no actual injuries here, just limiting innings. In Ogle’s case, it’s because he missed almost all of last season. For Kranick, he was leading the FSL in innings pitched when they shut him down. I expect him to return this season as he wasn’t showing any signs of fatigue.

Prospect Watch: DSL Pirates Both Beat the Mets; FCL Pirates Get Rained Out

There's only 30 such jobs in the world for GM…

Chris Woodward out in Texas. FWIW they were 6-24 in…

Reading the comments, I think it must have been a…

I would think one or both might jump gonzales and…