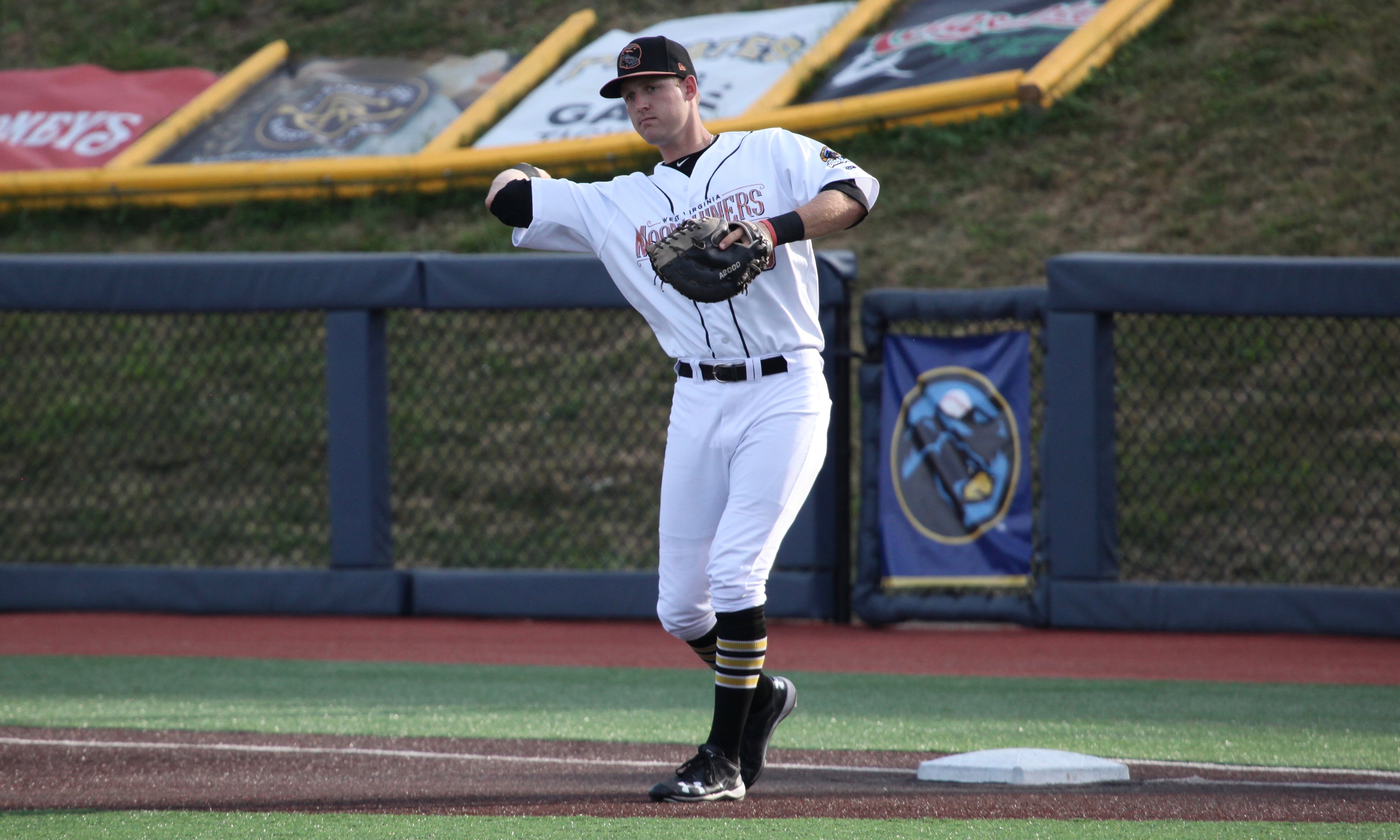 We announced on Sunday night that first baseman Mason Martin was promoted to the Bradenton Marauders. He’s joining the team today and that led to a chain reaction of moves in the system.

The Marauders released outfielder Ryan Peurifoy to make room on the roster for Martin. The 24-year-old, 38th round pick from 2017, hit .117/.221/.217 in 30 games split between Altoona and Bradenton this season. He provided his value on the defensive side, looking like the best outfielder for both of those clubs, with the ability to play all three spots.

With Martin leaving Greensboro, that opened up first base for Luke Mangieri (pictured above), who has been playing in Morgantown. He hit .328/.418/.517 in 17 games with the Black Bears this season. The 22-year-old Mangieri was the 25th round pick in last year’s draft.

Finally, Bristol moves up Brendt Citta, who was hitting .262/.385/.446 in 18 games. I talked about the 22-year-old Citta in our top performers article yesterday. The 2018 38th round pick was injured during Spring Training, so he returned to the same level as last year, but he’s been hitting well lately. With this year’s 20th round pick (Jake Snider) about to join the outfield in Bristol, Citta’s move will also open up playing time for him.

If any other minor moves are announced today, we will post them here.