Morning Report: Where are the Top 50 Prospects? 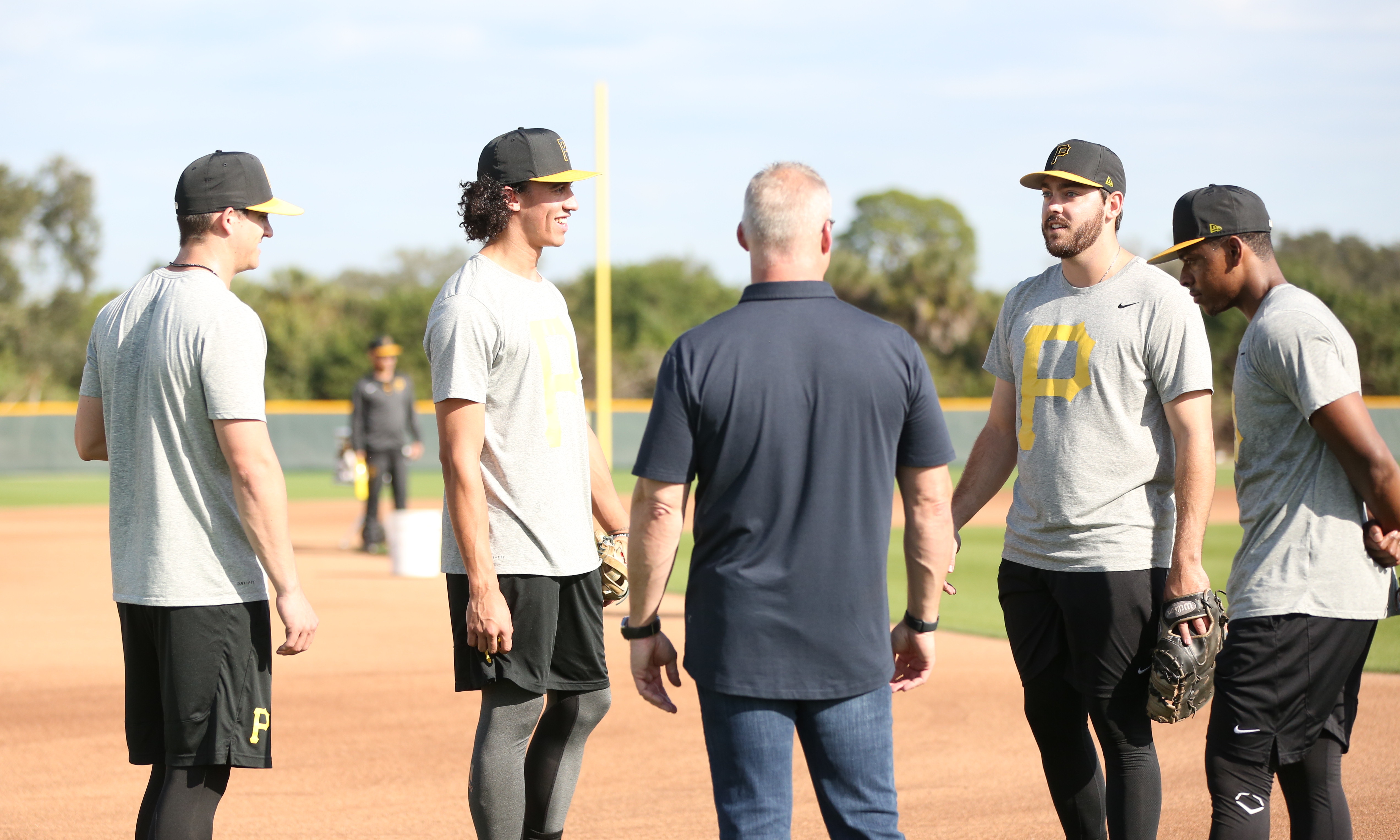 The full version of our 2019 Prospect Guide was released on Thursday with some slight tweaks to the top 50 from our original release back in December. I thought I would compare the 2018 Opening Day assignments list, with the assignments this year. The 2018 list has West Virginia as the Low-A team, but the affiliate at that level is Greensboro this year. The “EST” you see below is players who are in Extended Spring Training.

For the purpose of this comparison, I’m putting players where they will end up playing. For example, Max Kranick isn’t on the Opening Day roster, but he will start for Bradenton on Sunday. The Marauders have 29 players right now, so there will be some roster manipulation throughout the season to help keep the bullpen fresh. Also, Travis MacGregor (#20 prospect) is out all season, so the 2019 total adds up to just 29 in the top 30 and 49 for the top 50. Finally, Jason Martin is listed with Indianapolis because that’s where he was Opening Day and he should be back there soon.

For comparison sake, here are the top 50 prospects to begin this season.

As you can see from the 2019 list, the top prospects are all close to the majors, but when you look at the entire top 50 list, they are really spread around nicely. All five of the bottom levels have at least eight of the top prospects in the system. Last year, a majority were at the top three levels (including majors), while this year, the lower three levels actually have the slight advantage, despite Indianapolis having seven of the top ten prospects in the system.

Today’s Starter and Notes: The Pittsburgh Pirates won 2-0 over the Cincinnati Reds on Friday night. Trevor Williams will get the start this afternoon. He threw six shutout innings in his season debut against the Reds last week. Cincinnati will counter with right-hander Tanner Roark, who allowed three runs on six hits and three walks in 4.1 innings against the Milwaukee Brewers in his season debut.

.@Pirates 2018 First Round pick @TSwaggerty_21 getting set for the first game of the 2019 season! pic.twitter.com/XAMyzi2F5Q

Also, James Marvel getting a strikeout looking during his outstanding season debut

Pirates pitcher and Hall of Famer Bert Blyleven was born on this date in 1951. He pitched three seasons for the Pirates from 1978 until 1980. Blyleven posted a 34-28, 3.47 record with the Pirates in 697.2 innings. That includes 12 wins during the 1979 season, when he helped the Pirates to their fifth World Series title. During his career, he won 287 games and struck out 3,701 batters, which ranks fifth all-time. He was elected to the Hall of Fame in 2011.

Pirates third baseman Sonny Senerchia was also born on this date, twenty years before Blyleven. His entire big league career consisted of 29 games for the 1952 Pirates.

On this date in 1964, the Pittsburgh Pirates selected pitcher Dave Roberts off waivers from the Philadelphia Phillies. The Pirates had Roberts two different times in the minors before he made his big league debut in 1969 with the San Diego Padres, but he is best remembered for being a mid-season acquisition during the 1979 season, helping the Pirates to their fifth World Series title.

On this date in 1971, the Pirates opened up their fourth World Series winning season with a 4-2 win over the Phillies. The lineup had three Hall of Famers that day: