Pirates Notes: Cervelli Will Catch His First Game This Spring 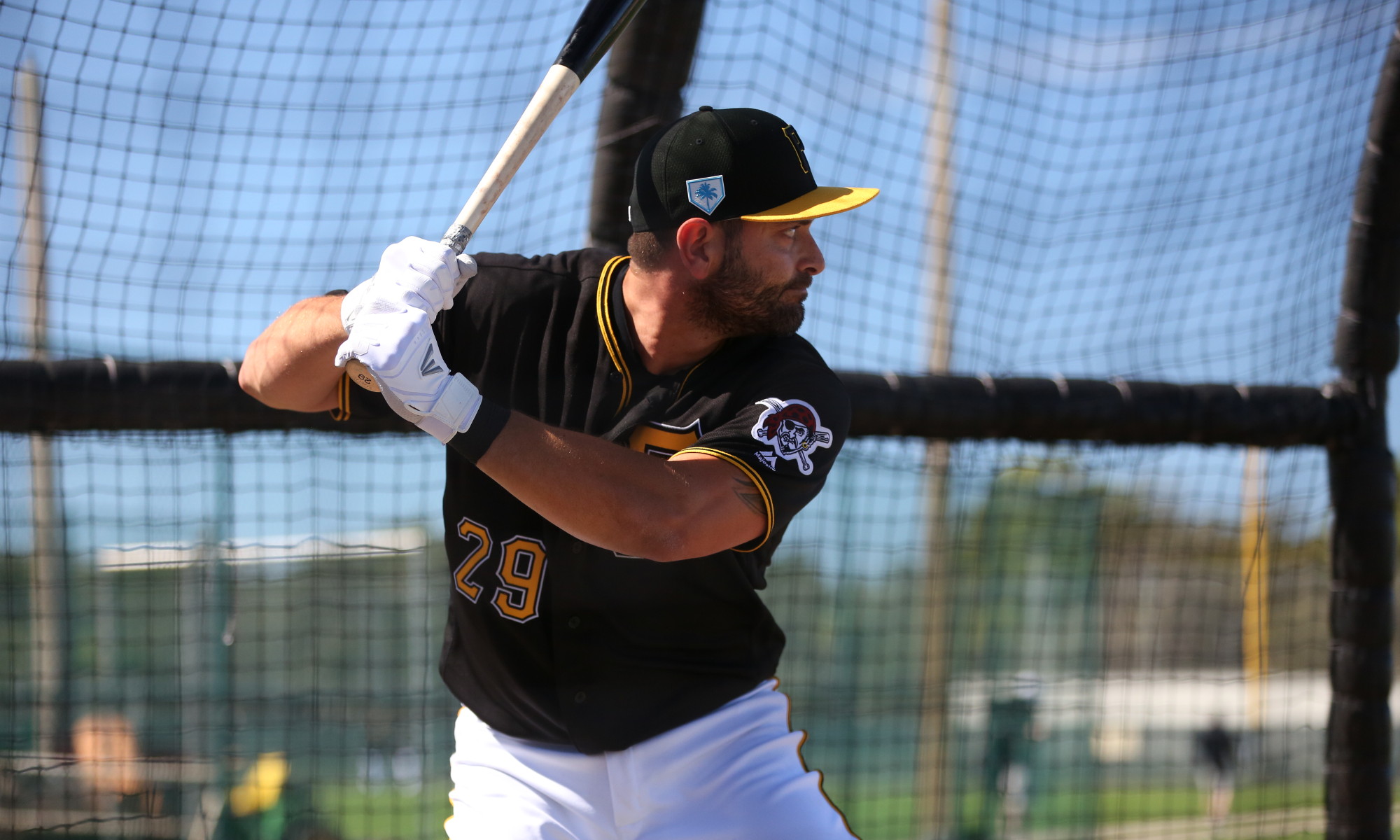 The Pittsburgh Pirates beat the Boston Red Sox by a 6-1 score on Wednesday afternoon in Fort Myers. Nick Kingham got the start and threw four shutout innings against a lineup that included eight regulars for the defending World Series champs. Seven Pirates combined to allow just one run on three hits and two walks, picking up nine strikeouts.

The offense was led by Colin Moran, who had two singles, a walk, two runs scored and an RBI. JB Shuck also reached three times with two singles and a walk. Ke’Bryan Hayes hit his fourth double. He has just 18 plate appearances this spring, but leads all of the majors with seven extra-base hits. Jason Martin hit his first triple of the spring. Bryan Reynolds had a single, two walks and a run scored.

The Pirates take on the Baltimore Orioles in Bradenton at 1:00 PM today. The game will be shown on AT&T SportsNet and replayed on MLB Network. This is a big game for the Pirates this spring. Jordan Lyles continues to make his bid for the fifth starter spot, while this lineup includes the most Opening Day roster players we have seen all spring. Starling Marte and Adam Frazier are starting for just the second time each. Corey Dickerson is making his third start, while Lonnie Chisenhall returns to the lineup, and Francisco Cervelli makes his spring debut behind the plate. Here’s the lineup:

After Lyles, the Pirates will send out Francisco Liriano, Brandon Waddell, Geoff Hartlieb and Nick Burdi.

The late inning replacements (in order, same positions as above, minus the DH spot) will be Stephen Alemais, Jason Martin, Will Craig, Arden Pabst, Daniel Amaral, Patrick Kivlehan, Cole Tucker and Alfredo Reyes. Amaral was a 2018 draft pick of the Pirates and the son of long-time Major Leaguer Rich Amaral, who is a scout for the Orioles. The bench also includes Lolo Sanchez, Adrian Valerio, Jason Delay, Hunter Owen, Zac Susi and Bligh Madris.

The Pirates play home and away against the Toronto Blue Jays on Friday. Trevor Williams and Mitch Keller will see action in Bradenton, while Rookie Davis, JT Brubaker, Eduardo Vera and Luis Escobar will all throw in Dunedin. Aaron Slegers, Dovydas Neverauskas, Michael Feliz and a large group of bullpen extras will also be on the rosters for tomorrow.