Early Look at the 2019 Bradenton Marauders is Led by Oneil Cruz, Travis Swaggerty, and Calvin Mitchell 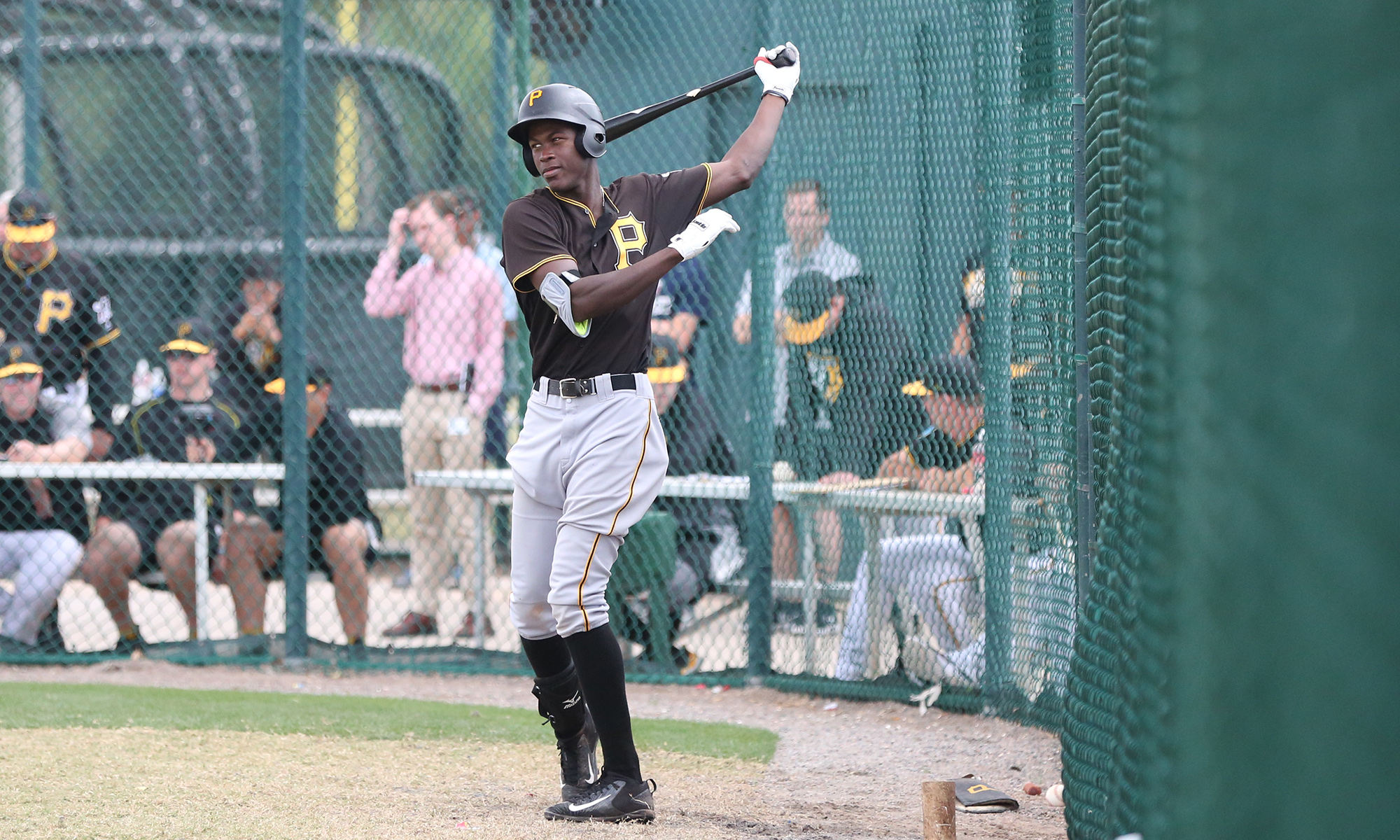 We published our projection for the Pirates, Indianapolis, and Altoona already. Next up are the Bradenton Marauders. This group will feature a few high-end prospects, such as 2018 breakout prospect Oneil Cruz, 2018 first round pick Travis Swaggerty, and 2017 second rounder Calvin Mitchell. There are also a lot of candidates for the Bradenton bench, and plenty of options for the bullpen, which will be a chaotic situation that will be resolved during Spring Training.

Here is our early breakdown of the projected Opening Day roster for the Bradenton Marauders:

Analysis: The top prospects at the level are on the offensive side, led by last year’s breakout Oneil Cruz. We’re projecting that the Pirates will keep him at shortstop, which should move Adrian Valerio to second base. Valerio has a chance to move up to Altoona either with a strong Spring Training, or with a good first half on offense. We have him projected to remain in Bradenton at the start of the year due to his offensive struggles last year.

Travis Swaggerty should start the season in Bradenton, and as a college hitter, he could have a chance to move quicker than most, with the chance to reach Altoona by the middle of the season. Calvin Mitchell is the other top prospect at the level, but should have a more conservative approach than Swaggerty. Mitchell got off to a strong start last year, but struggled in the second half. He’ll need to show production over an entire season this year to erase those concerns.

The Pirates could be aggressive with either Cruz or Mitchell and move them up in the second half if they get off to a fast start. There aren’t many guys blocking them from moving up to Altoona, and the same goes for Swaggerty, which means these three should move up when they’re ready, rather than waiting for space to be cleared above.

Deon Stafford and Raul Hernandez are the two interesting catching prospects at the level who are pushing guys up at the higher levels. Stafford showed good offense last year, and Hernandez has been a good defender with good offensive production last year.

Analysis: The rotation is a bit thin on Opening Day due to injuries and some uncertainty about how fast the Pirates will promote some younger guys. Travis MacGregor would have been the highlight here, but he will miss the season with Tommy John surgery. Cody Bolton and Braeden Ogle would be interesting guys to push to this level, although those pushes would be aggressive, as both players had limited time in West Virginia last year.

Max Kranick might have the most upside of this group, and will be projected to make his debut in Bradenton this year. Wallace and Robles moved up at the end of 2018, and will look for better results in 2019. Stratton and Schlabach profile more as relievers in the long-term, but should remain in the rotation at the start of the season until guys get moved up from Greensboro. They would also be the guys who move to the bullpen if the Pirates got aggressive with Ogle and Bolton.

Analysis: The bullpen is pretty crowded, and there are a few guys who could move up to Altoona. However, that bullpen is also crowded, which is why we left guys like Elvis Escobar, Jake Brentz, and a few others projected for Bradenton at the start of the year. The situation in Greensboro is even more chaotic, which means that a lot of these guys will either make the Bradenton squad, will be used as early season injury depth, or will be released in Spring Training.