Past, Present, Future: The Pirates Got Back to Winning in 2018, and Need to Take the Next Step 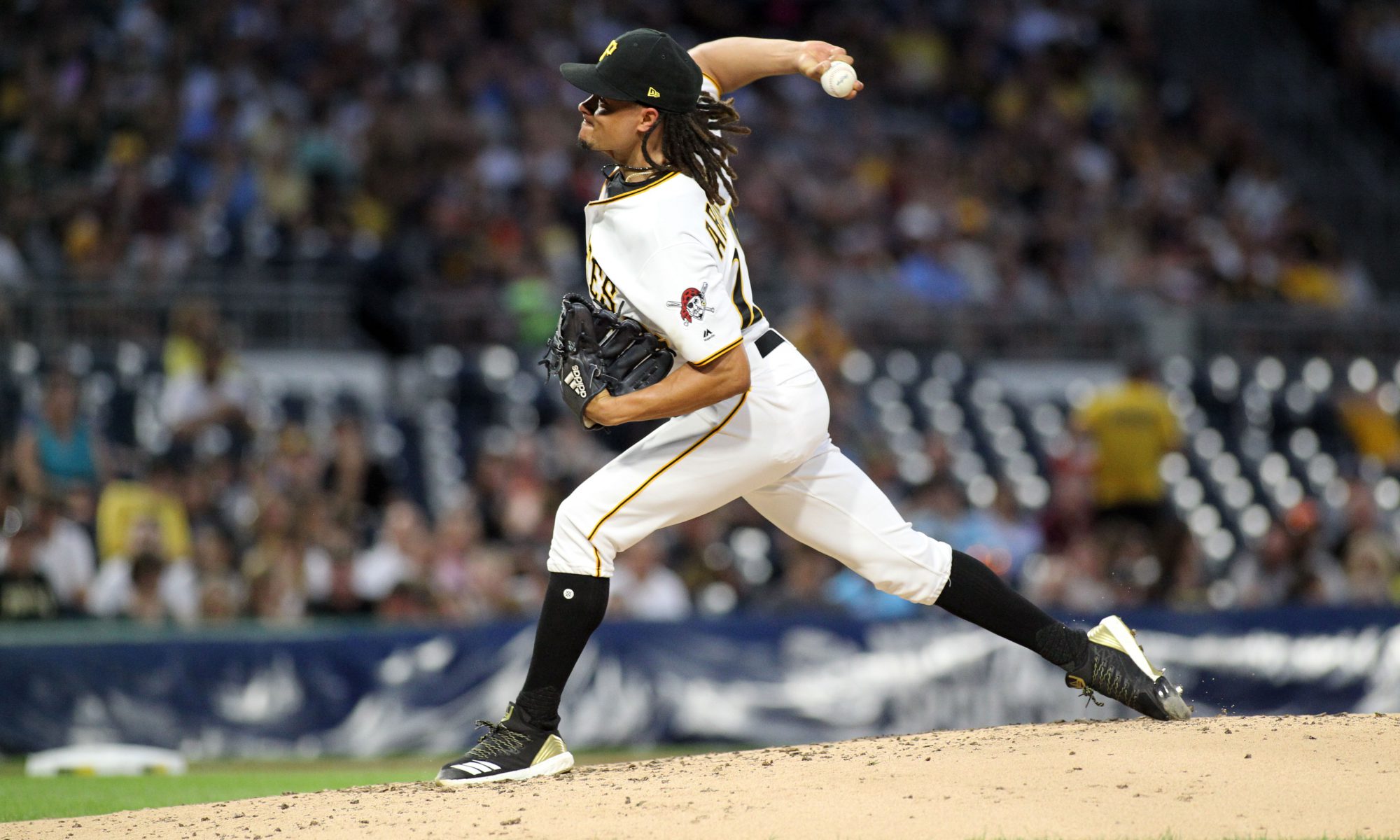 Over the last month, I’ve been running this recap-style feature, looking at the past (2018 season and earlier), the present (2018-19 offseason), and the future (2019 and beyond) for each position on the Pirates. The goal was to provide a recap of the 2018 season, but also to use that recap to show what the Pirates needed at each spot.

If you missed any of the articles, here is the listing by position:

To wrap this series up, I felt one more article would be appropriate, looking at where the team as a whole stood when using the same “Past, Present, Future” angle.

The Pirates are coming off a season where they improved on their previous win total, and got back to having a winning season. They went 82-79, with one of their games being cancelled. That resulted in them finishing in 4th place, with a shot at the playoffs during the first four months of the season, but a declining chance after a poor month of August (10-17) put them out of the mix.

The season saw some encouraging signs, whether it was Jameson Taillon starting to transition into a top of the rotation starter, the strong bounce back performances from Francisco Cervelli and Starling Marte, or the surprising play of newcomers like Corey Dickerson, or previous role players like Adam Frazier.

One surprising positive during the season came when the Pirates traded for Chris Archer and Keone Kela, making two big splashes at the trade deadline to improve their 2018 team, but also their teams in 2019 and beyond. Archer got off to a rough start, but looked like the Chris Archer of old in September. Kela joins Felipe Vazquez at the back of an improved bullpen that also has Kyle Crick and Richard Rodriguez for 2019, and Edgar Santana returning to that group in 2020 after his Tommy John recovery.

The 2018 season was a positive one for the Pirates, while also leaving more to be desired for future years.

The Pirates’ farm system is in the middle of a transition. It had been producing MLB players the last few years, with a lot of those prospects arriving since the 2016 season. That group includes four players who could play big roles on the position player side from the start of 2019 (Josh Bell, Elias Diaz, Adam Frazier, Kevin Newman), and two members of the rotation (Jameson Taillon, Trevor Williams) who have stepped up to secure spots.

The farm system still has players remaining in the upper levels. Newman made his debut this year, and should have the starting shortstop role in 2019, or at least will split time at first with a veteran.

The Pirates need a long-term answer at second base, and they’ve got Kevin Kramer as the top option. He had a rough MLB debut in 2018, but should be ready to come up and give it another shot at some point in 2019.

Pablo Reyes had a surprising debut in 2018, and could be in line for a super utility bench role in 2019, with a chance to follow the footsteps of Josh Harrison and Adam Frazier of turning that into a starting role.

If Newman doesn’t work out at shortstop, the Pirates have Cole Tucker ready to start the 2019 season with Indianapolis, and with a higher overall upside than Newman.

Colin Moran was acquired from the Astros prior to 2018, but didn’t have a good first full year in the majors. If he doesn’t improve on that — and possibly even if he does improve — look for Ke’Bryan Hayes to take over, maybe even as early as the second half of 2019, depending on how Hayes does in Indianapolis.

The Pirates traded one of their top position player prospects in Austin Meadows when they acquired Chris Archer, but they still have a few outfield prospects in the upper levels. Bryan Reynolds and Jason Martin lead the group, and both have a shot at being starters in the future, although likely only with average starter upside.

They do have some back of the rotation options, or long-relief options to provide depth. The 2019 rotation is currently rounded out with Ivan Nova, Joe Musgrove, and Trevor Williams. The depth options include Nick Kingham and Clay Holmes — who could both be long relief options in the bullpen on Opening Day), and guys like JT Brubaker, Tyler Eppler, and Brandon Waddell who could be bullpen options or spot starters in the majors.

There are a lot of prospects who could make their debut in 2019, or have a shot to stick in the long-term plans. Among that group, Keller, Hayes, and Tucker are the guys who could be better than average, with a chance to be impact players.

I say the Pirates are in a transition because after this group graduates, they will need more prospects from the lower levels to step up and give them something for the future.

They’ve been drafting in the right way for a rebound, and signing a lot of international talent. This year’s draft added Travis Swaggerty, who could be the future replacement for Starling Marte in center field. They also added a few promising prep pitchers in Braxton Ashcraft and Michael Burrows, along with an interesting prep outfielder in Jack Herman. On the international side, the most interesting guy to debut this year was Ji-Hwan Bae, who was signed for $1.25 M out of Korea. The Pirates also have a lot of interesting players filling up the Dominican teams, and making their way to the US in 2019.

Some of those players took big steps forward in 2018, and still might have more left for future improvements that could propel them to the top of the farm system. The Pirates will hope for breakouts from the other guys, along with other young players they’ve drafted and signed the last few years.

They won’t need improvements at the lower levels to compete in 2019 or the few years after that. They will need those improvements if they want some trade pieces during those years, or if they want a shot at contending once the current MLB group is gone.

My criticism of the Pirates a year ago at this time was that they didn’t have a set direction. They had been focusing on winning now, while also focusing on the future, and this was leading to a team that would finish below .500, and wasn’t likely to improve on that result.

Things seem to be changing, based on the trades for Archer and Kela. Those moves definitely had a singular focus to win now, and in the next few years, rather than worrying about prospects who either wouldn’t be permanent starters until next year, or wouldn’t debut for a few years.

You hope to see more of that singular focus this offseason, because the Pirates have carved themselves out a window to contend. A lot of their best players are under control through 2022-2023, although guys like Chris Archer and Starling Marte are only under control through 2021. That makes the 2019 and 2020 seasons prime years for the Pirates to contend. If they contend in those years, it might make sense to keep Archer and Marte for 2021 and play out the window before a rebuild is needed.

The good thing here is that the Pirates have all of their top performers from this year’s 82 win team returning. They also saw improvements during the year and new players brought in, which will help from day one in 2019. And they’ve still got several talented prospects who could start making an impact in 2019.

The unknown is whether they will add to this group this offseason, and really build up their team for the current window. I say that’s unknown because I really feel that we’re in uncharted territory here after the Archer and Kela trades. The Pirates seem to be operating in a much different way right now, whether that’s adjustments to their MLB and development approaches, or adjustments in how they add talent and try to contend. That all will make this a very interesting offseason, to see how they follow up on the 2018 season and the additions they made.

I don’t want to say that I’m optimistic about this offseason for the Pirates, and their chances of improving further next year. Let’s just say that I’m very curious about how things might continue to change.