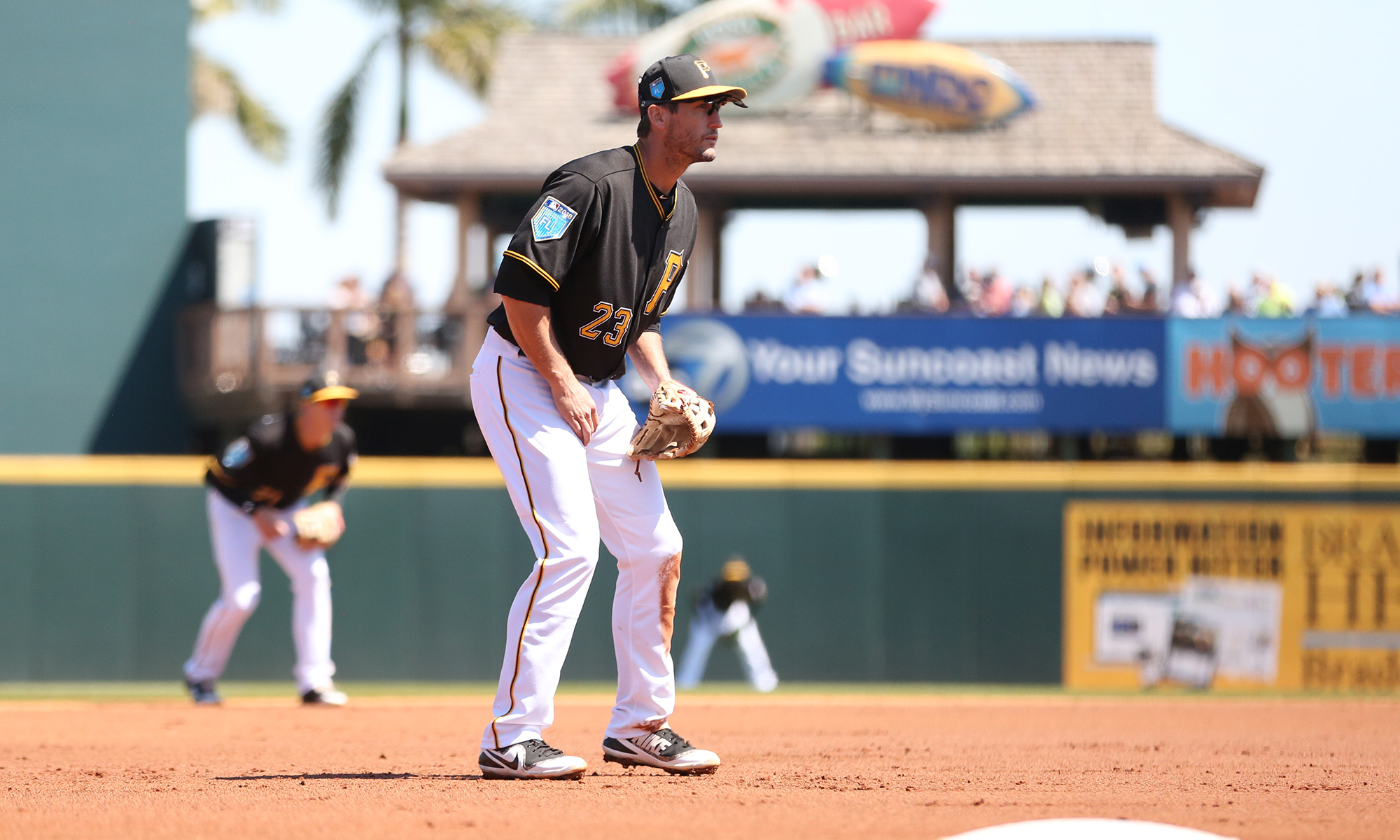 The Pittsburgh Pirates have traded third baseman David Freese to the Los Angeles Dodgers according to Jon Heyman. The Pirates will receive infielder Jesus Valdez, who played in the Dominican Summer League this year. More on this shortly.

Neal Huntington released a statement on the trade:

“We made the difficult decision to trade David to give him an opportunity to pursue a World Series Championship this season. We truly appreciate all that David has contributed to the Pirates these three seasons and wish him well,” said Huntington. “This move will free up valuable playing time for some of our younger players, while clearing some salary. We are also pleased to add a player with interesting power, athleticism and defensive versatility to our system in Valdez.”

Freese had a $6,000,000 team option next year, which the Pirates seemed unlikely to pick up. This move confirms that they didn’t have the intentions to bring him back, so they not only saved his remaining salary for this year ($685,484), they also don’t have to pay him a $500,000 buyout on the option year.