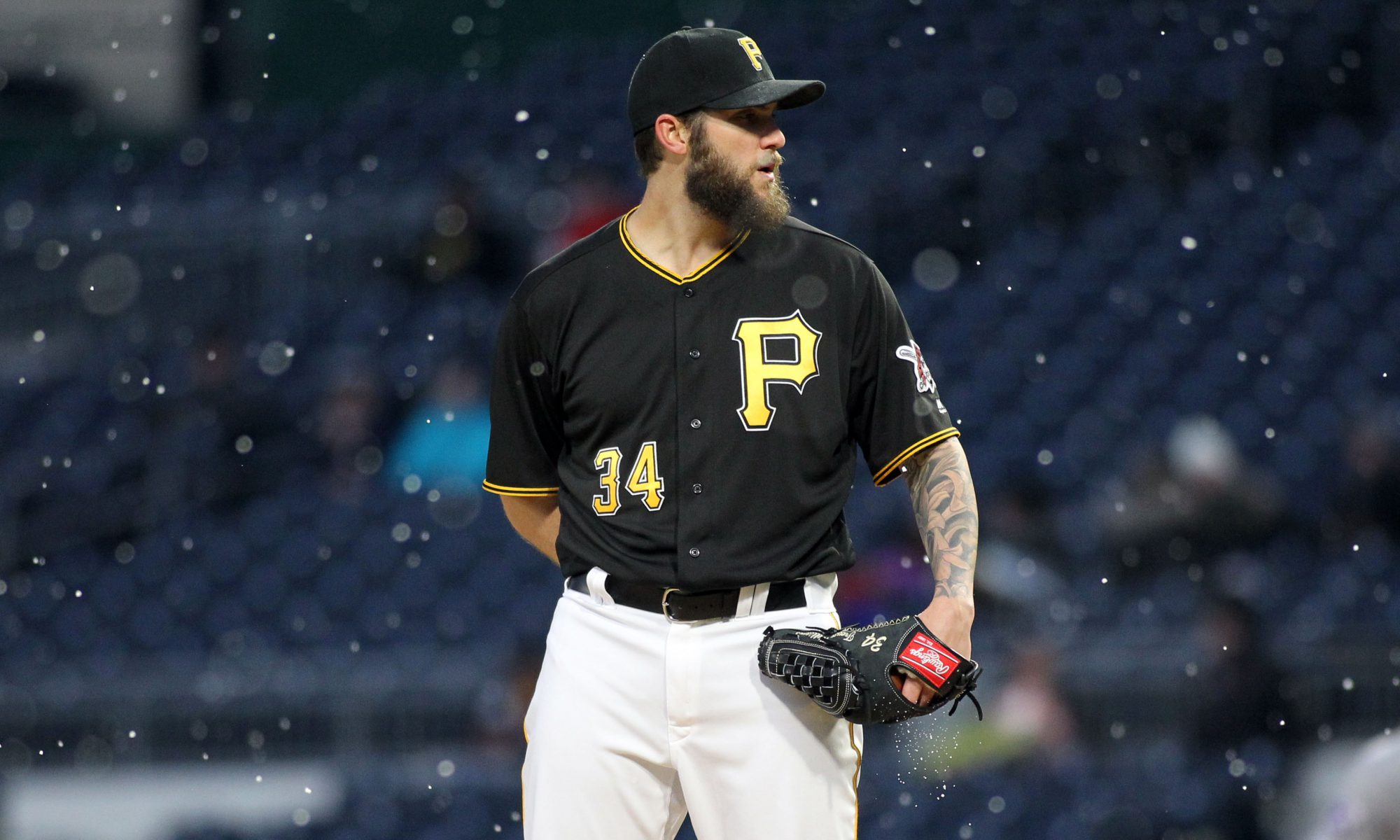 The Pittsburgh Pirates (77-75) take on the Milwaukee Brewers (88-66) for three games at PNC Park this weekend. In game two on Saturday night, Trevor Williams will be facing right-hander Zach Davies. In 58 innings this season, Davies has a 4.66 ERA, with 43 strikeouts and a 1.34 WHIP. His last outing was against the Pirates seven days ago and he gave up two runs over five innings. It was the first time he faced the Pirates this season.

Here's the #Brewers lineup as our series against the Pirates continues on the first night of autumn. #ThisIsMyCrew pic.twitter.com/SNOzHJSfXD