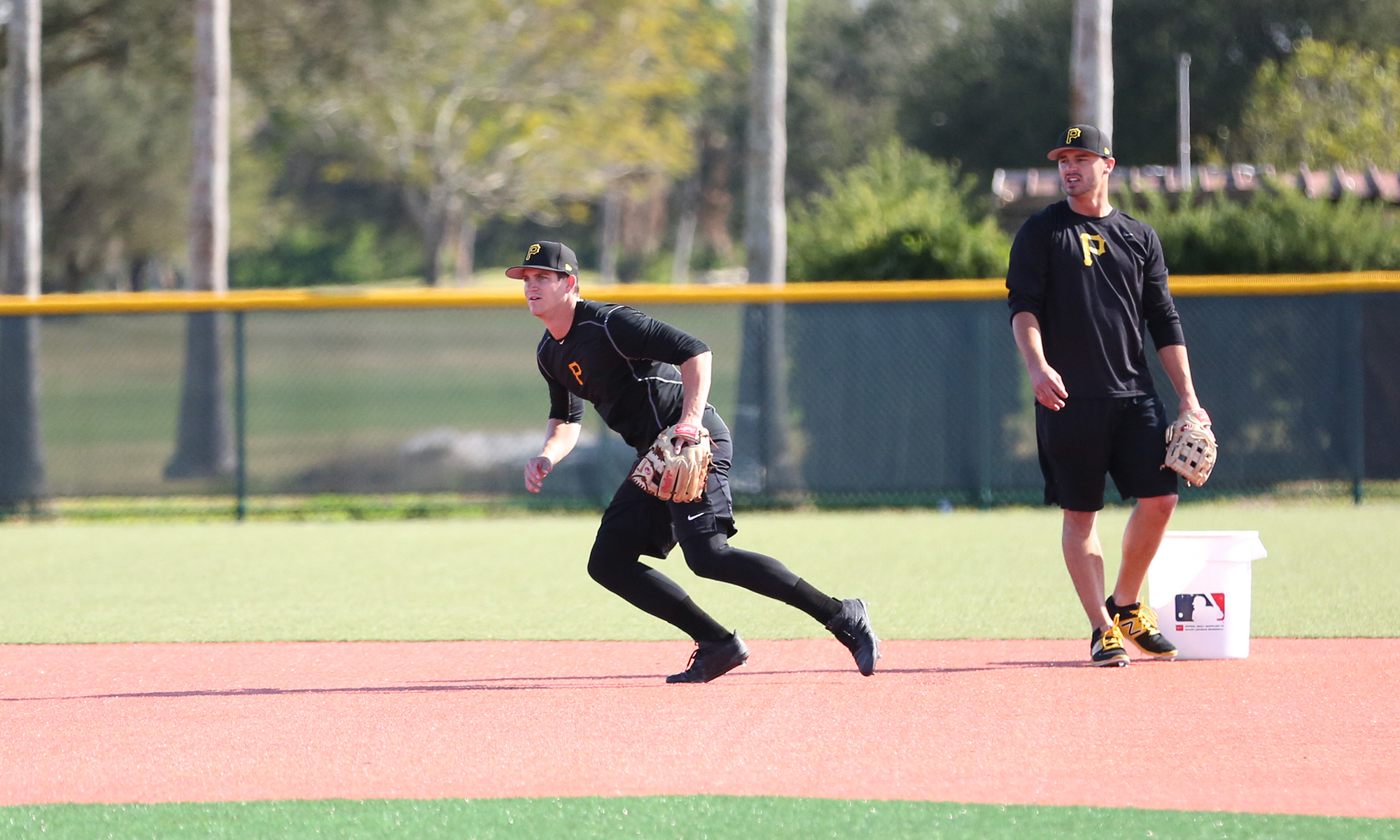 The Pirates trail by 12 games in the division and 8.5 games in the wild card race, with 19 games left on the schedule.

Joe Musgrove gets the start tonight. He allowed five runs over six innings against the Cardinals back on August 30th. His first start this season was against them on May 25th, when he threw seven shutout innings. Musgrove has a 3.75 ERA in 103.1 innings this season, with 88 strikeouts and a 1.18 WHIP.

The Cardinals are sending Miles Mikolas to the mound. He faced the Pirates back on August 29th and gave up two runs over five innings. He had previously pitched against the Pirates three times this season, allowing seven earned runs over 19 innings. Mikolas has a 3.06 ERA in 173.2 innings, with 119 strikeouts and a 1.13 WHIP.

Here are the lineups. The middle infield you’ve all been waiting for is finally together: