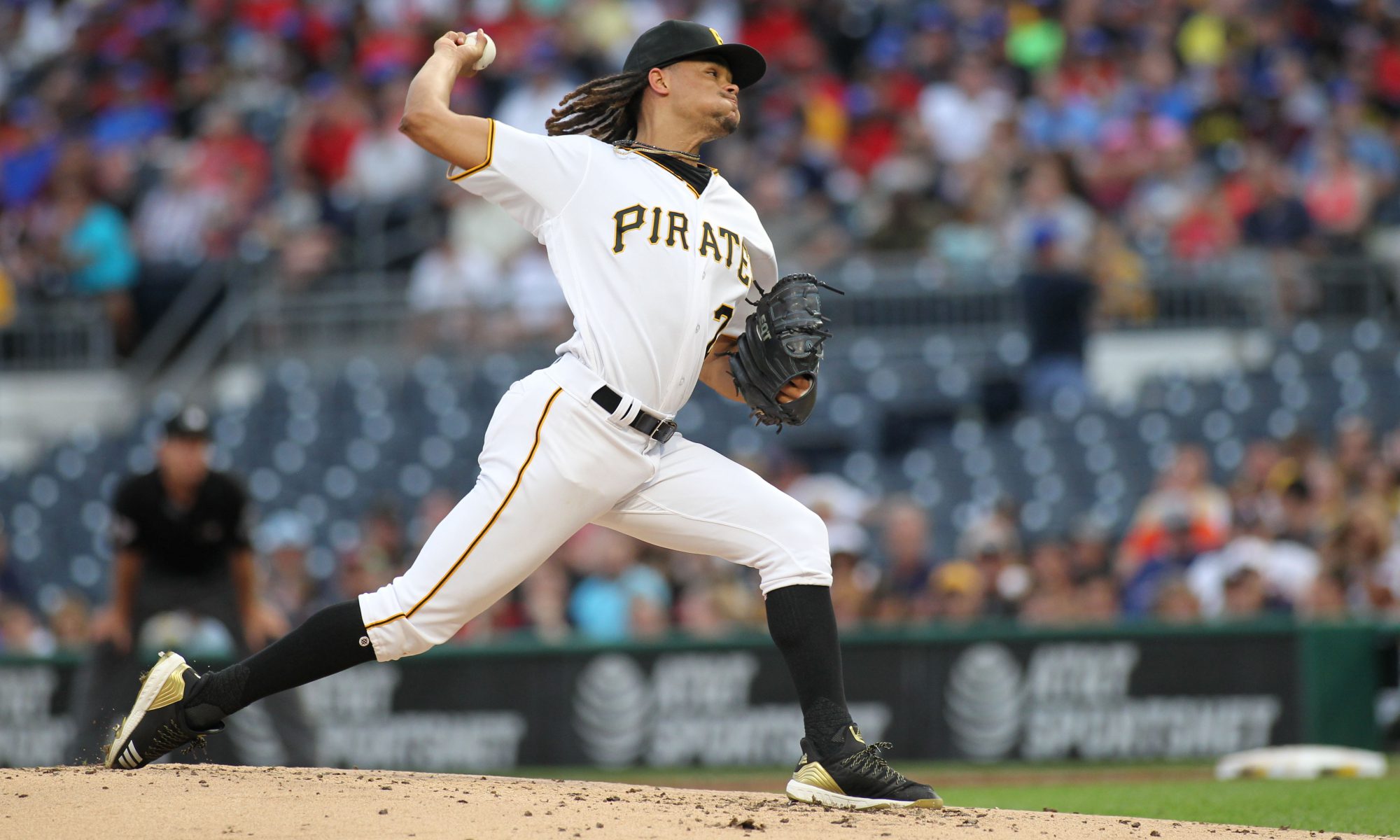 The Pittsburgh Pirates (66-69) are on the road for three games against the Atlanta Braves (74-60). The Pirates will send Chris Archer to the mound tonight in game two against Kevin Gausman.

Here's our lineup for tonight, presented by Honda.#LetsGoBucs⁠⁠