Williams: One Month After Being Buyers, It Makes Sense For the Pirates to Sell 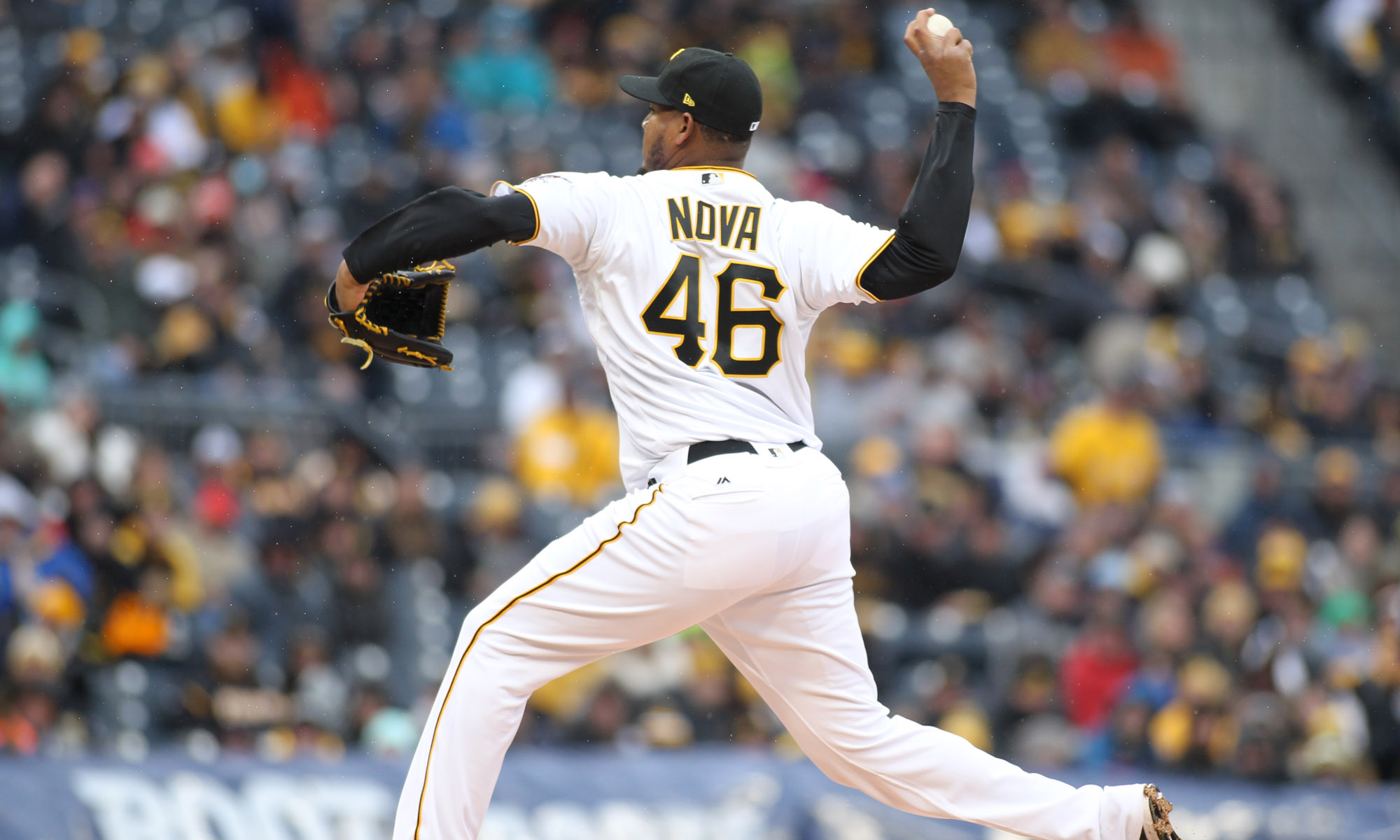 The Pirates were buyers at the trade deadline. There’s no doubt about that.

They weren’t really strong contenders for the playoffs this year at the time, according to the projections. And now that they’ve slipped below .500 heading into September, there’s a chance that they could be sellers at the next deadline.

August 31st is the deadline for teams to make trades through waivers and have the new players qualify for their playoff rosters. Teams can make trades after that date, but they usually want to get guys on the roster for the post-season, so the August 31st deadline becomes an important one to watch.

The Pirates could be sellers at the upcoming deadline. They were buyers at the deadline last month. But I wouldn’t classify them as buyers or sellers when talking about their long-term focus.

In terms of selling, there are definitely players who they could trade in the next few days, and while that would technically make them sellers, the reality is that they wouldn’t be losing much from the current team. Josh Harrison recently cleared waivers, and I’d be surprised if the Pirates kept him with his option of $10.5 M next year. If they moved him this year, it wouldn’t impact the team next year (assuming he isn’t coming back) and would give them an extra month to find his replacement internally.

Ivan Nova is another guy who the Pirates could afford to lose without hurting their future. They have Chris Archer, Jameson Taillon, Joe Musgrove, and Trevor Williams in the current rotation, with other internal options who can put up the same production as Nova. He’s owed $8.5 M next year, and if they could find a team to take him, they could cut some payroll next season that they probably don’t need to be spending, considering the alternatives.

There are some guys who are free agents at the end of the year, such as Sean Rodriguez, Jordy Mercer, and Adeiny Hechavarria. I don’t think any of them have any trade value right now, and might not have any value even on a waiver claim. Hechavarria could have value for his defense, but the Pirates seem to be pushing him right now and giving him a chance to see what he can do. The shortstop position is open next year, so it would make sense to keep him around and see what they’ve got so that they can make a decision on him in the offseason.

I mentioned that trading Harrison and/or Nova could clear salary without losing much from the future team. The Pirates could also clear salary by moving Francisco Cervelli, although I’m not sure that would be best for the team. He’s been one of the best hitters on the team this year, and provides value with his defense behind the plate. The Pirates are also getting value from Elias Diaz, which is why you’d consider moving Cervelli. However, if Josh Bell continues to struggle, then Cervelli could be an option at first, getting his bat into the lineup more often while removing the injury risks behind the plate.

And then we get to the buyer side. The Pirates have internal options for almost anyone who could leave. They have Kevin Newman at shortstop for Mercer and Hechavarria. Kevin Kramer could eventually take over for Harrison at second, and Adam Frazier could be an option if Kramer isn’t ready yet. Nick Kingham could be an option for Ivan Nova, with Mitch Keller eventually on the way. Elias Diaz can even take over behind the plate if Cervelli is either moved, or moves to a different position part-time.

But as I’ve written before, the Pirates can’t bank solely on internal options, and improvements from some of their struggling young players. If they move Harrison, and especially if they move Nova, they will have a lot of money to spend this offseason to boost the team in an area or two.

Would that make them buyers heading into next year? Technically, yes. But I prefer to look at this team as they are. They’re a team that has hovered around .500 all year. They received a boost on the pitching side at the deadline, but have yet to see the actual boost from Chris Archer so far (and I’m not worried yet about him). They would have money to boost the offense next year. The bullpen has improved as the year went on, and saw a big addition in Keone Kela.

This is a team that has been on the outside with a slim chance of making the playoffs this year, and they’ve got an opportunity to boost themselves up in the next several months and at least be a strong contender for the Wild Card game next year, with an upward trajectory after that.

Selling over the next few days might be the first step in that process. If it is, it would be a tiny step back, allowing the team to take a bigger step forward.