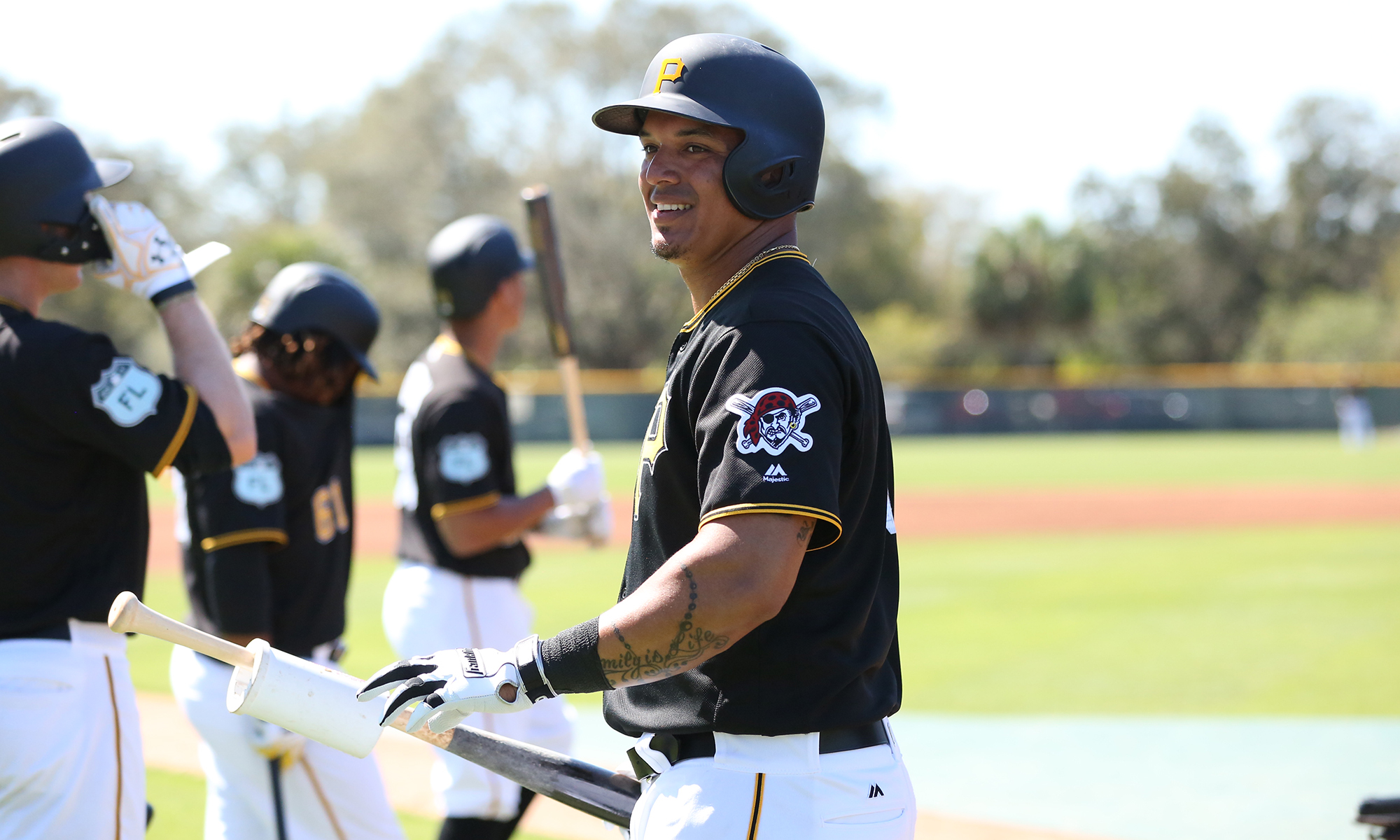 The Pittsburgh Pirates had a strong week in the minors, as highlighted in our top performers article this morning. Minor League Baseball handed out their weekly awards and three Pirates are among the players honored.

Jose Osuna is the International League Player of the Week. He had a total of 11 hits, including three homers and he drove in nine runs. Osuna had a 1.370 OPS, which was actually well behind teammate Eric Wood, who homered in each of the last three games, though he only had 16 plate appearances during the week.

Eduardo Vera won the Eastern League Pitcher of the Week. He left little doubt on Sunday that this award was his, leading Altoona to the playoffs with 7.2 shutout innings on two hits and a career high nine strikeouts. Earlier in the week, he allowed one run over seven innings, with two hits and seven strikeouts.

Hunter Owen won the Florida State League Player of the Week. He goes into action tonight with a streak of home runs in four straight games. He also had six more hits besides the homers last week, scored seven runs and drove in seven runs.

You can read more on each player in the link above.