The Battle of the Pirates Blogs 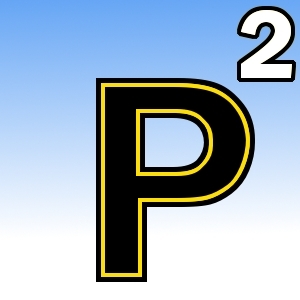 Thanks to your votes, Pirates Prospects has reached the Final Four of The Best Pittsburgh Sports Blog tournament, hosted by Sean’s Ramblings.  Pirates Prospects takes on fellow Pirates blog, Raise the Jolly Roger, in a battle between the last two remaining Pirates blogs in the tournament.  Brian has a great site, so regardless of who wins this round, at least there will be a Pirates blog in the finals.

You can vote for the Final Four matchup here.  The voting ends on Tuesday at 9:00 PM EST.