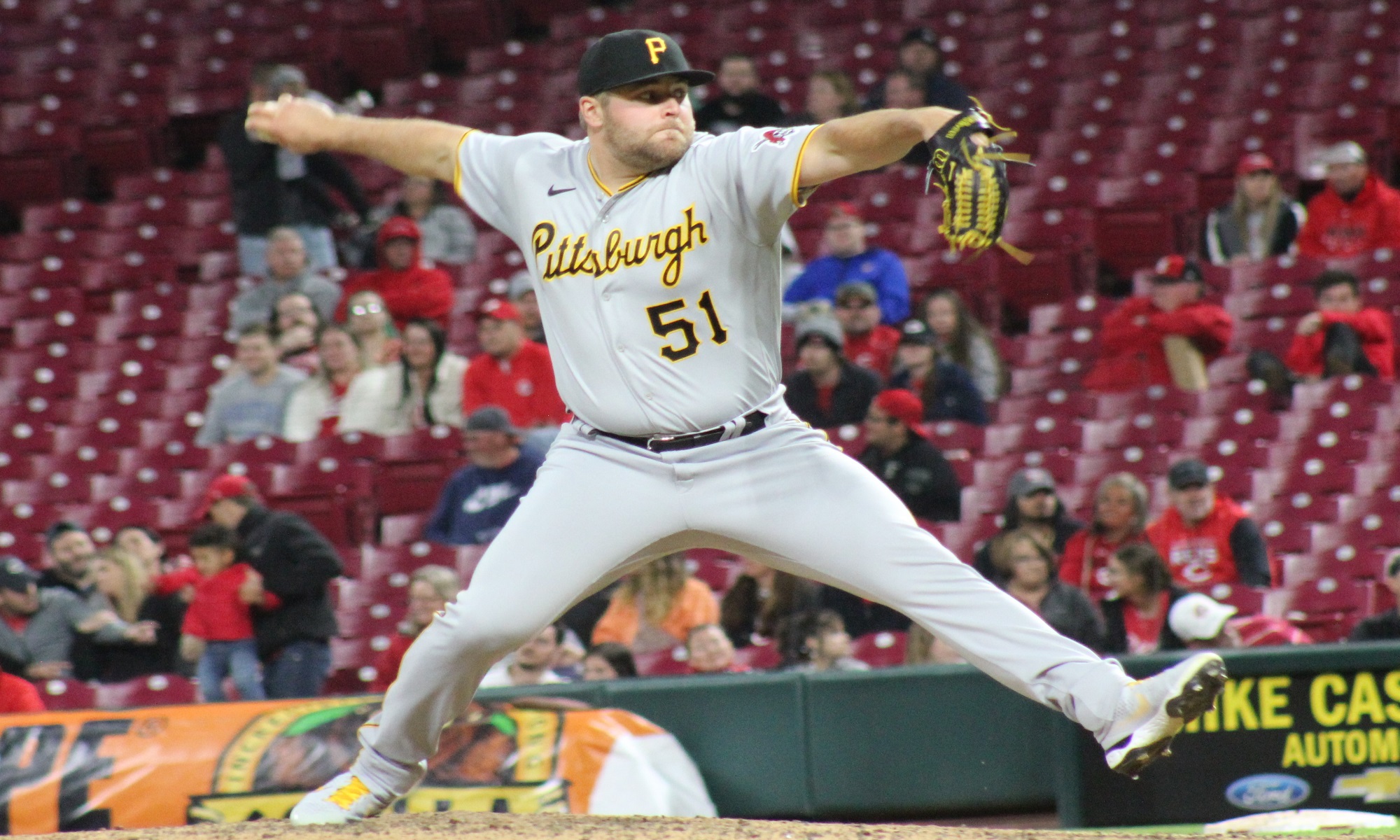 Major League Baseball announced on Sunday night that right-handed pitcher Davis Bednar has been named to the National League All-Star team. He is the lone representative of the Pittsburgh Pirates. This is his first All-Star selection.

The 27-year-old Bednar has a 2.63 ERA, a 1.00 WHIP, 55 strikeouts and 15 saves this season over 41 innings pitched and 34 appearances through Sunday’s action. Last year was his first full season in the majors after coming over in the Joe Musgrove trade. Bednar made 61 appearances last year and pitched 60.2 innings, finishing with a 2.23 ERA, an 0.97 WHIP, 77 strikeouts and three saves.

The biggest yinzer we know is headed to the All-Star Game! pic.twitter.com/RxtDbFBvq0

He deserves it. Strike out the side Dave!

Not a list, but all the player pages linked thru…

You have to get beyond scouting fielding %. Kevin Newman…