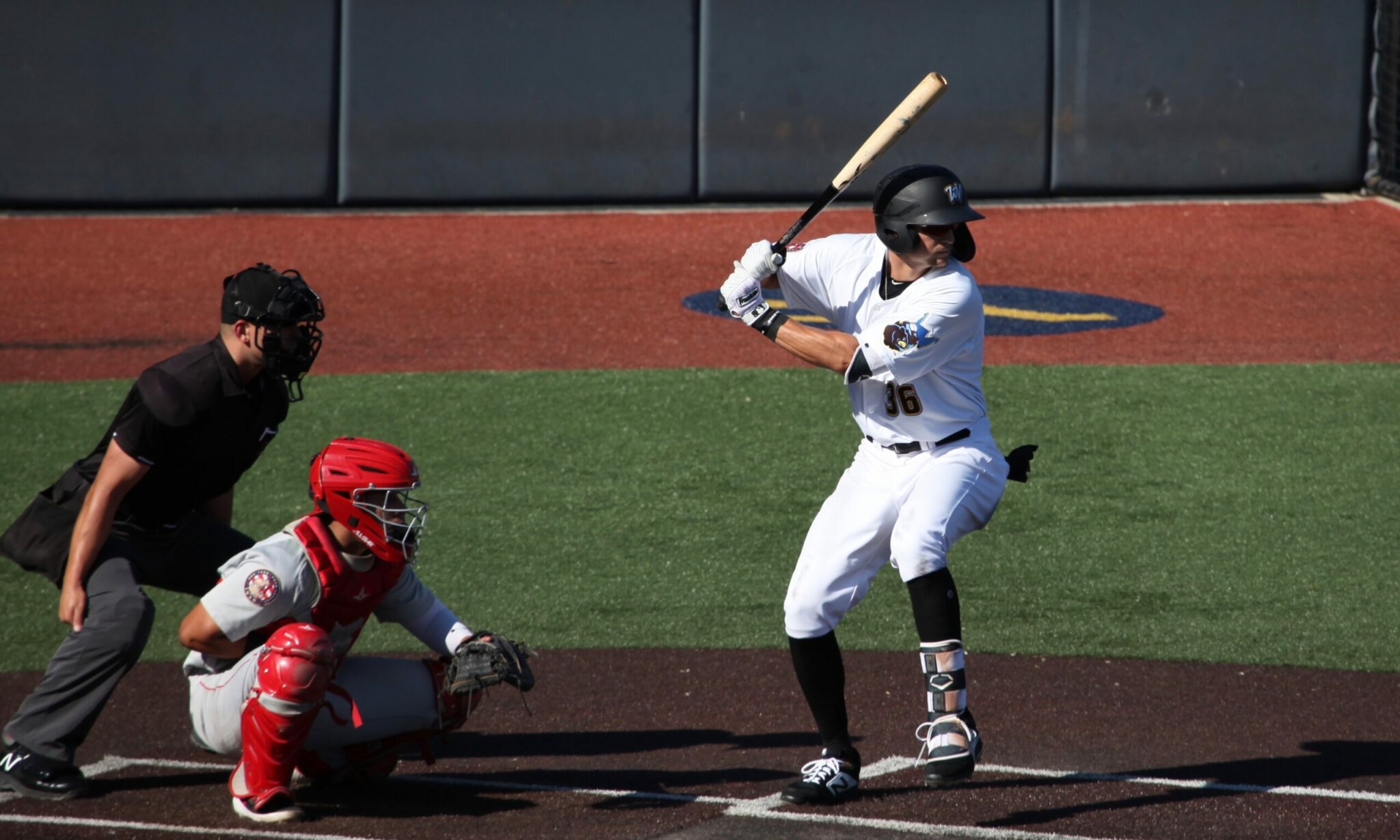 It’s been quite the season for Matt Gorski. He exploded for 17 home runs with Greensboro before getting promoted to Altoona, and has continued to hit for power at the Double-A level. Wednesday he hit his 20th overall home run, third with Altoona, as a part of a 2-for-4 day.

He started things off with a triple, before making a nice sliding catch in right field and finishing off with the home run. Altoona ended up coming from behind and winning against Erie.

Another name that is no stranger to this segment, Sabol came through huge for the Curve, hitting a single up the middle that ended up clearing the bases after an error, which ultimately won the game.

3 come around to score for @Blake_Sabol24 and we've got the lead!!! pic.twitter.com/kE9TQeyGcz

The outfielder has actually hit for some power this season with Indianapolis. In 36 games this year, Oliva has 13 extra-base hits, and a .447 slugging percentage. Wednesday he hit his fifth home run of the minor league season.

He got Oliva that one. 😉 pic.twitter.com/m9BDu7jhCG

The righty came up huge in Altoona’s win on Wednesday, pitching 2 2/3 innings in relief, allowing one hit, two walks and four strikeouts. Altoona has had to scramble to fill innings due to injuries but should get a boost soon with Quinn Priester on his way back.

. @Smokeyy_da_BEAR strikes out the side in the fifth inning! 🔥 pic.twitter.com/bG2mZmGFj7

Has Gorski passed up Matt Frazier in evaluators eyes?

Nobody seems to wanna touch Pirate prospects in their mid-season updates.

Man, Gorski’s swing looks too long for big league arms to my completely untrained eye but it sure is fun to watch him hack.

Tough game with the glove for my hometown hero, Parker Meadows. Poor route taken on Gorski triple, then the error on the Sabol single. Hope this isn’t indicative of his defensive skills, but just a bad couple plays.

Rooting hard for him to make it to the show as he’s a really good kid.

I was about to post the same. Plus, he didn’t look good when Sabol’s ball got past him and he turned and just jogged after it; though to be fair once that the ball gets past, a CF would know the LF or RF will get there sooner.

Indy used 7 pitchers Tuesday and 6 in Wednesday’s game. On the surface that doesn’t bode well for the parent club getting starting help but it’s a hell of an audition for relievers.

Burrows would likely be the closest thing, unless they want to bring up Eickhoff (lets be honest. We know they WANT to).

Bido is only good for 2-3 IP at most.
Bolton’s endurance isn’t built up to be able to throw 5+ IP consecutively.
Eickhoff (barf)
Kranick – done
McGough – done (I’m so sad about this one)
Bryse – sucks
Yajure – working back from yet another injury.

I’m not seeing evidence that there is enough pitching on the way that we can avoid going outside the organization to have a competent rotation and bullpen for ’23-’24. Will Cherington be able to find those arms?

They need to find pitchers who have steel will to overcome the timely mistakes the fielder always seem to make. Roansy wasn’t doing too bad till CSN misplayed the fly ball but he’s only 22 so he has time to adjust.