P2Daily: The Pirates Have Pitching Talent in Bradenton 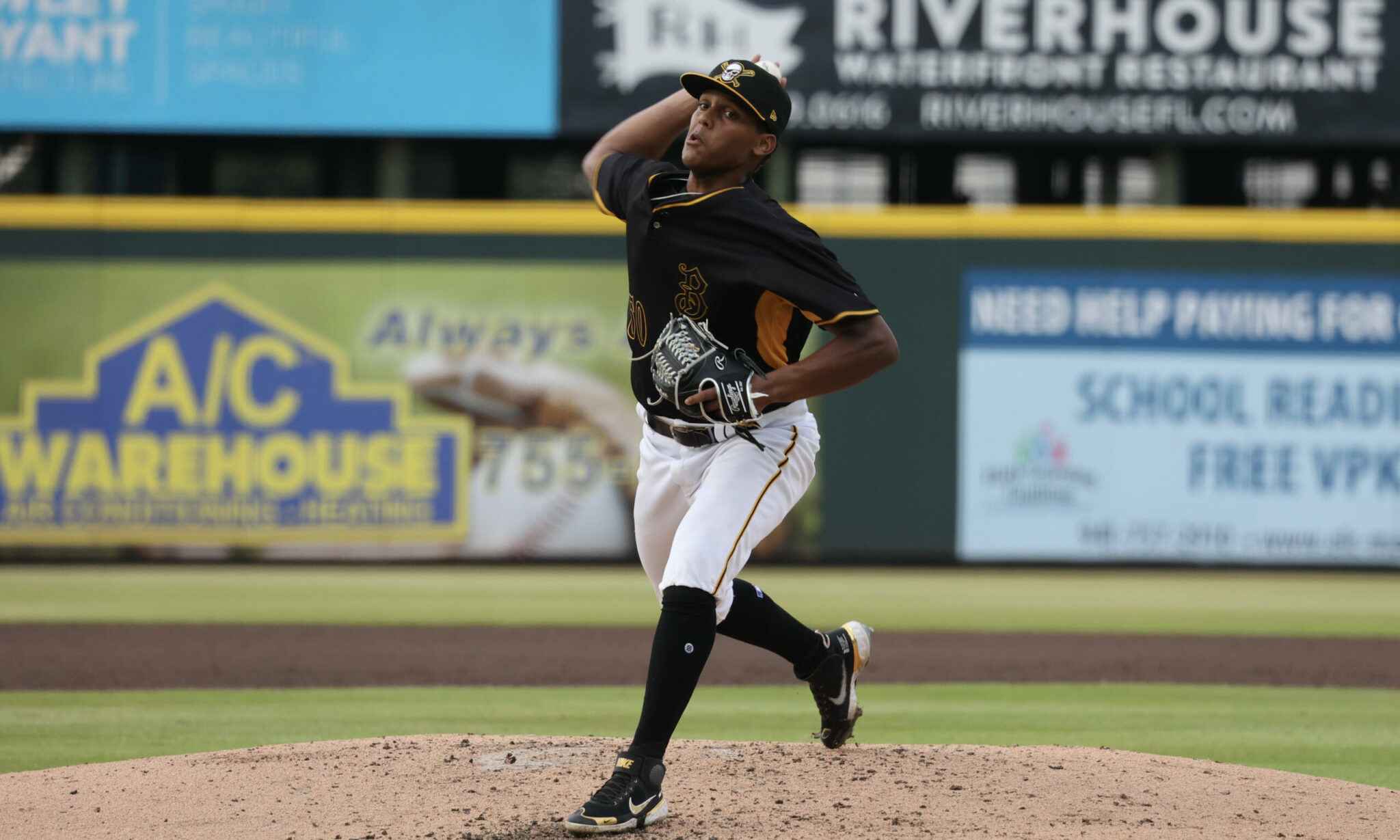 This week we’ve been covering the Bradenton Marauders, completing our look this month at each level of the Pirates’ farm system. That look was completed today with three more premium articles, all focusing on the pitching staff.

One thing that clearly stands out with this team is the pitching talent.

Adding Anthony Solometo to the group helps, but this group had talent before the 2021 second rounder arrived.

I went into this week planning on writing about Carlos Jimenez as the top pitching prospect at the level. We also saw good stuff from Joelvis Del Rosario, and posted an update this week before his six shutout inning performance. Po-Yu Chen and Luis Peralta are two other talented pitchers who deserved breakdowns, and we went into both in detail today.

This is the Single-A level, which means most of these guys are years away from the majors. Even if a player were to hit the fast track, I wouldn’t expect to see anyone here in the majors for good prior to 2024.

The Pirates are trying to open their window right now, and prospects from Bradenton won’t get that done. These prospects will help to strengthen the Pirates as contenders in a few years, and will help to extend the window into the later part of the decade.

That is all assuming the Pirates have a plan that will work and get them back to the playoffs.

They definitely have the talent to get there, both in the upper levels and the lower levels.

Check out the links below for all of our Bradenton coverage from this week.