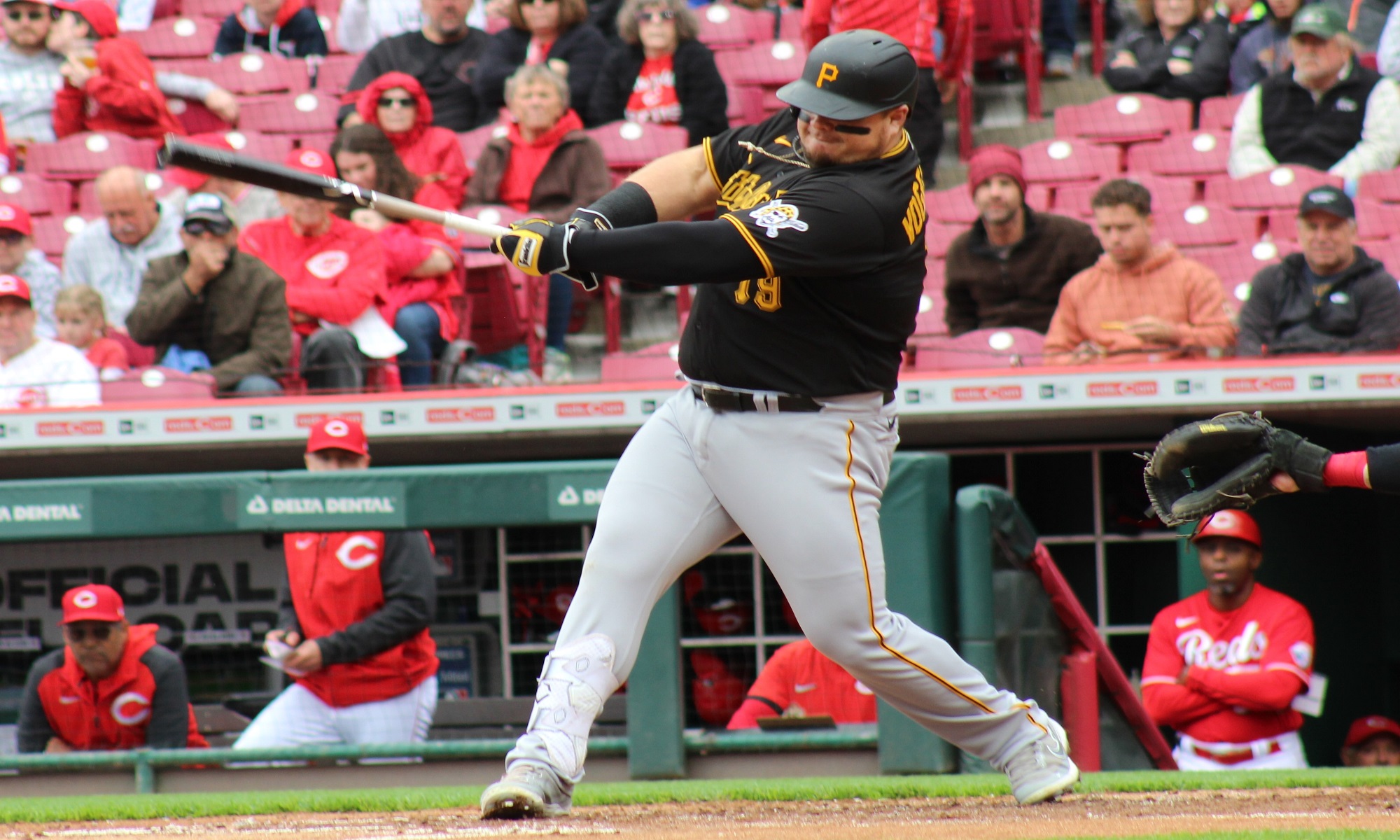 The Pittsburgh Pirates announced just prior to Friday night’s game against the Arizona Diamondbacks that Daniel Vogelbach has returned from the 10-day injured list. Josh VanMeter was placed on the injured list, which opened up a roster spot.