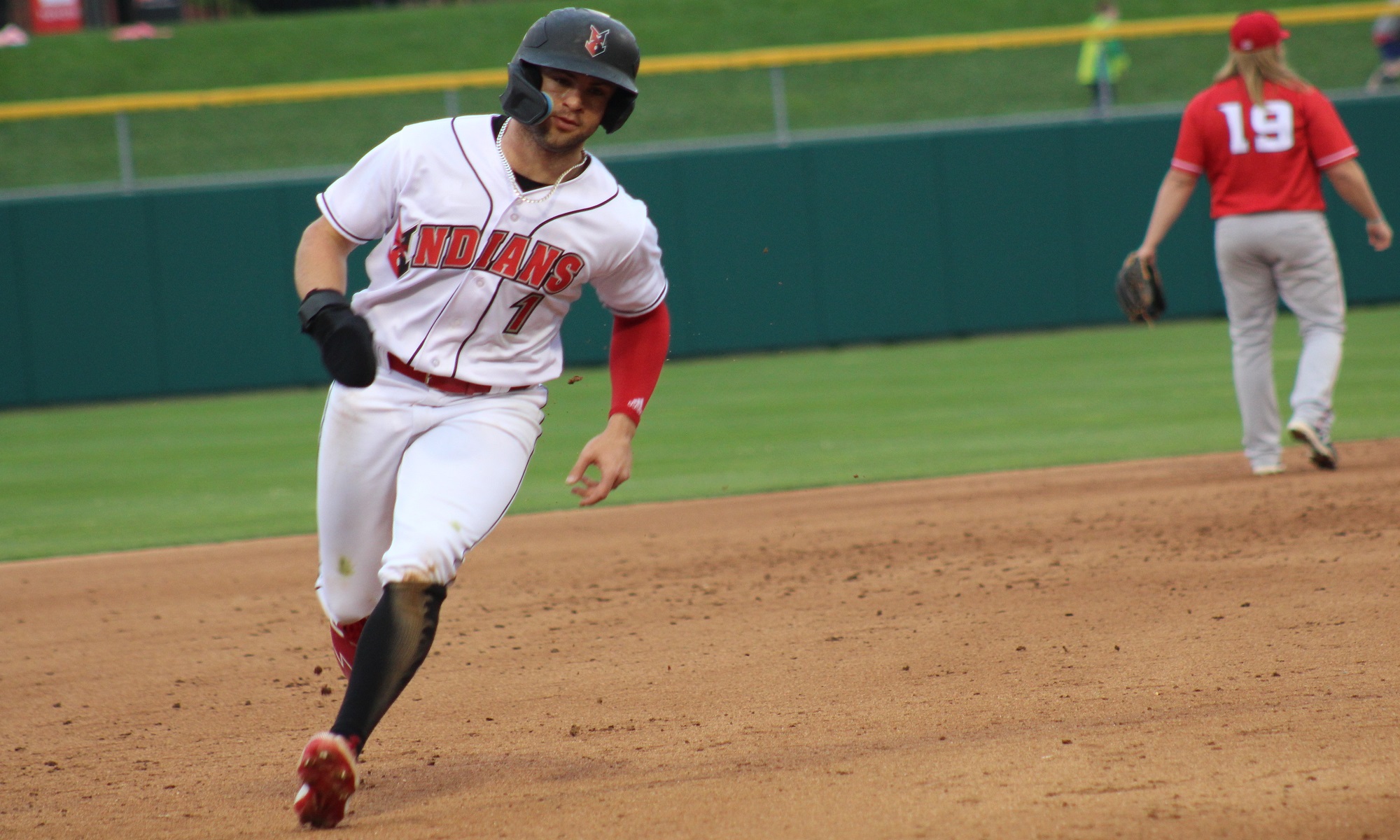 Pittsburgh Pirates outfield prospect Travis Swaggerty was placed on the 7-day IL yesterday with a concussion. Ryan Palencer has more details out of Indianapolis on how the injury took place.

Travis Swaggerty placed on the IL with a concussion today. Bad timing, as he seemed like he was feeling more comfortable last night. He took quite a shot from Oneil Cruz going back on a fly ball, where they met in the middle

This is a tough break for the 2018 first round pick. Swaggerty missed most of the 2021 season with left shoulder surgery. He started this season as the designated hitter, dealing with soreness from his other shoulder that prevented him from playing in the field. No word on how long this latest setback will keep him out.

Swaggerty is in his age-24 season, and in close enough proximity to the majors that he could arrive whenever his bat starts to heat up. Unfortunately, all of the missed time has prevented that from happening.

Mike Persak of the Post-Gazette has an injury update, beyond Swaggerty:

Others:
– Duane Underwood Jr., has suffered no setbacks. Due in Indy sometime in the next few days.
– Cederlind still throwing live BPs
– Newman has resumed baseball activities except running
– Greg Allen is in Florida
– Priester is throwing off the slope now

The most notable update here is that Quinn Priester is throwing off the mound. Priester has been out this year with an oblique injury, which has prevented him from making his debut in Altoona. He will need to build up as a starter, so it could take a few weeks for him to get ready for Double-A.

Pirates corner infield prospect Jacob Gonzalez was named the Player of the Week in the Florida State League last week, for the second week of the year. Gonzalez followed up by hitting for a .417/.500/.458 line in 28 plate appearances.

Gonzalez has been tearing the cover off the ball this year, hitting for a .410/.489/.667 line with four homers. This does come with the disclaimer that he turns 24 at the end of next month, and is in his third trip through Low-A.

The son of former big leaguer Luis Gonzalez, Jacob has been more of a filler for Bradenton this year, due to a lack of corner infield depth at the level. His performance would warrant a look at a higher level, though the need will probably keep him mashing at a level where he obviously feels comfortable.