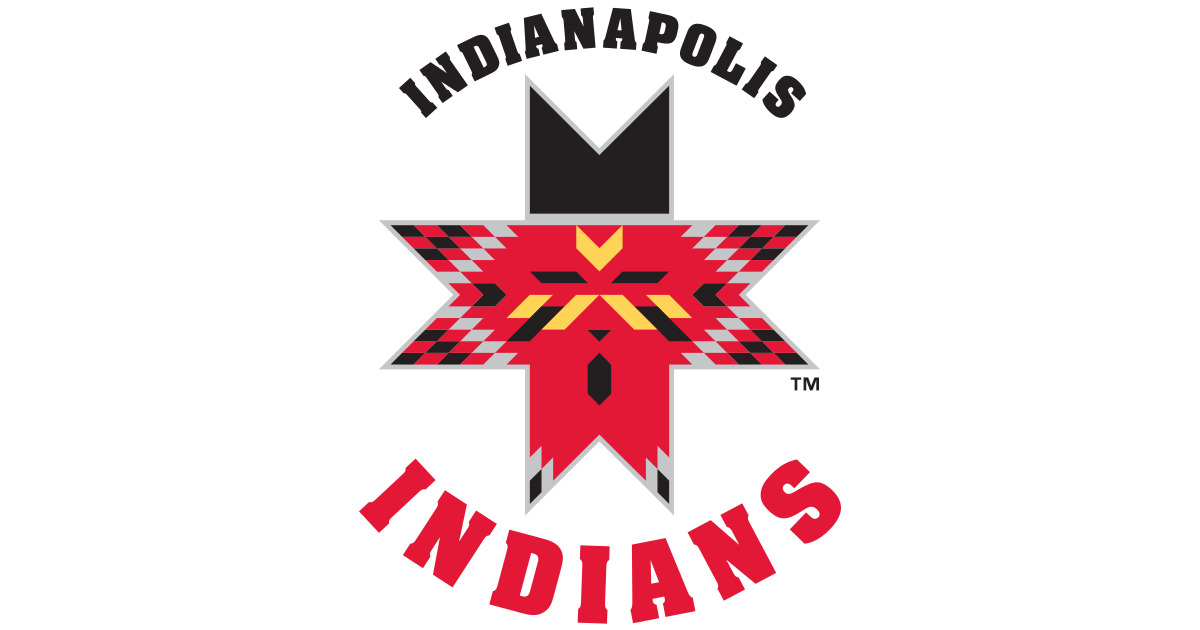 This week on Pirates Prospects we’re focused on the Indianapolis Indians.

Our article drop is led by Ryan Palencer out of Indianapolis, who has reports on Oneil Cruz, Roansy Contreras, and the strikeouts from the Triple-A hitters.

Anthony Murphy joins in with a look at the strikeouts from Cruz. I added a column looking at what classifies as a shortstop, and our Prospect Roundtable looked at players outside of Cruz and Contreras that we’re looking forward to seeing.

Between coverage of two of the top prospects in the system, plus a few looks at depth that could help in Pittsburgh this year, I feel this week turned out loaded with articles on the Pirates’ Triple-A team.

Check those out below, and check back next week as we move on to Altoona.