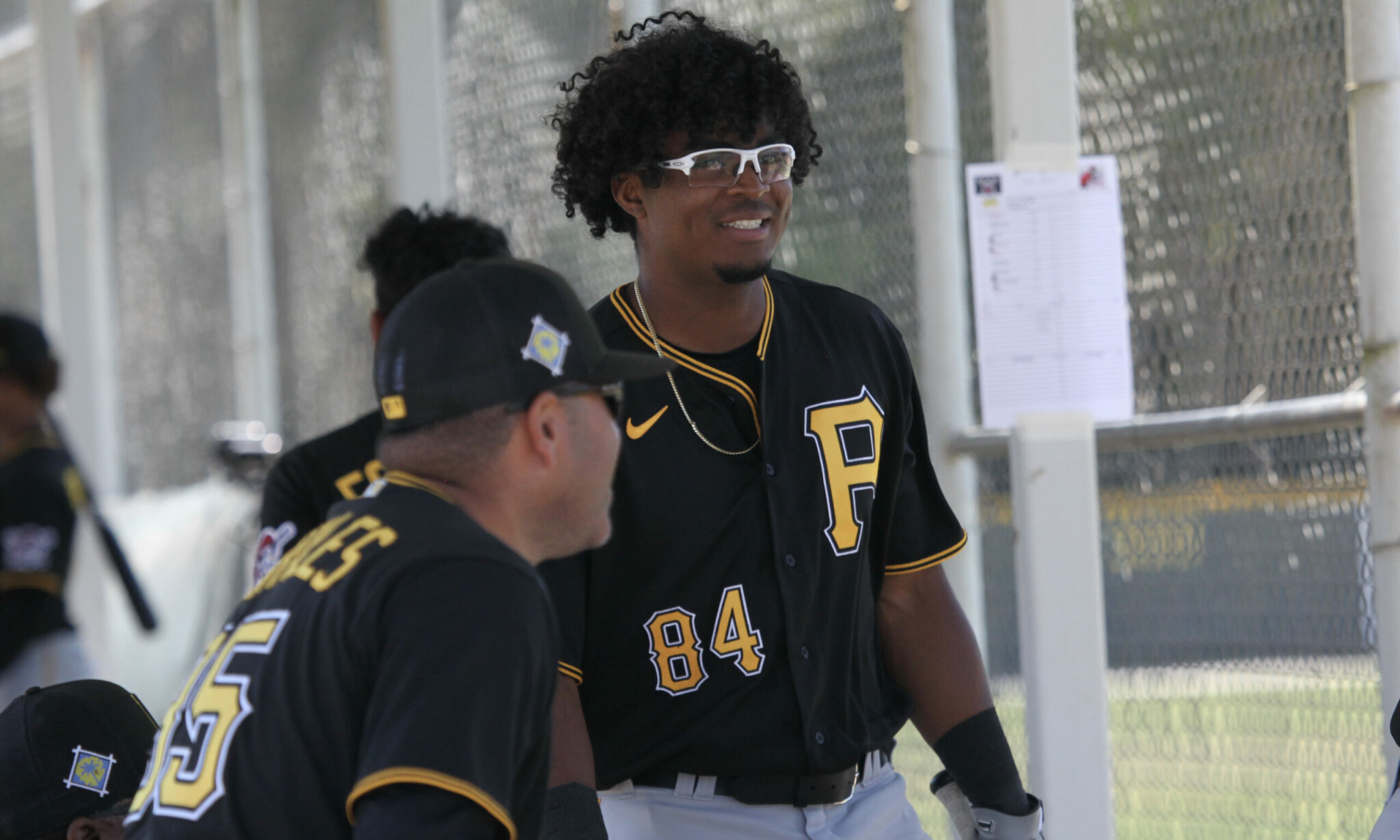 Triolo had a breakout season last year with Greensboro, registering 15 home runs and 25 stolen bases, finishing with the most hits in the High-A East division and winning the Minor League Gold Glove at third base.

Getting the push up to Altoona in 2022, he got off to a slow start, but is starting to get dialed in as of late. The former Houston Cougar has gone 8-for-20 in his last five games, including this RBI double in Wednesday’s game.

An RBI-double from @JaredTriolo makes it a 6-4 ballgame!

Another player having a rough early going, Fraizer put in maybe one of his best performances of the season, collecting three RBIs, two of which coming on this double.

Have a day, @mattfraizer3! He picks up his second and third RBI of the game with this double to the wall! We trail 5-3 in the sixth.

His other RBI came by way of a groundout that scored Brendt Citta.

The 24-year-old Melendez is having a strong start to the season in Indianapolis, posting a 2.61 ERA with 14 strikeouts in 10 1/3 innings pitched.  He struggled with his control in Altoona last year, but seems to have at least taken the right step forward with it this season. Melendez has walked just four batters in his seven appearances.

Coming in to pitch the eighth and ninth inning of Wednesday’s 1-0 loss to Louisville, Melendez struck out four across his two perfect frames of relief.

Cristofer Melendez has looked good this season. BB/9 is down nearly a whole walk, and the strikeouts are still there. Wednesday he struck out 4 in 2 innings pitched. #LetsGoBucs pic.twitter.com/wY3JBMGsXL

The last pick of the Pirates 2021 draft class, Dixon has been mashing the ball in Bradenton to start the season. Of his  16 hits this season, 10 have gone for extra-base hits. Wednesday he hit his third home run, a two-run shot that tied the game up for the moment.