P2Daily: The Puzzle of a Rebuilding Organization With New Leadership and New Rules 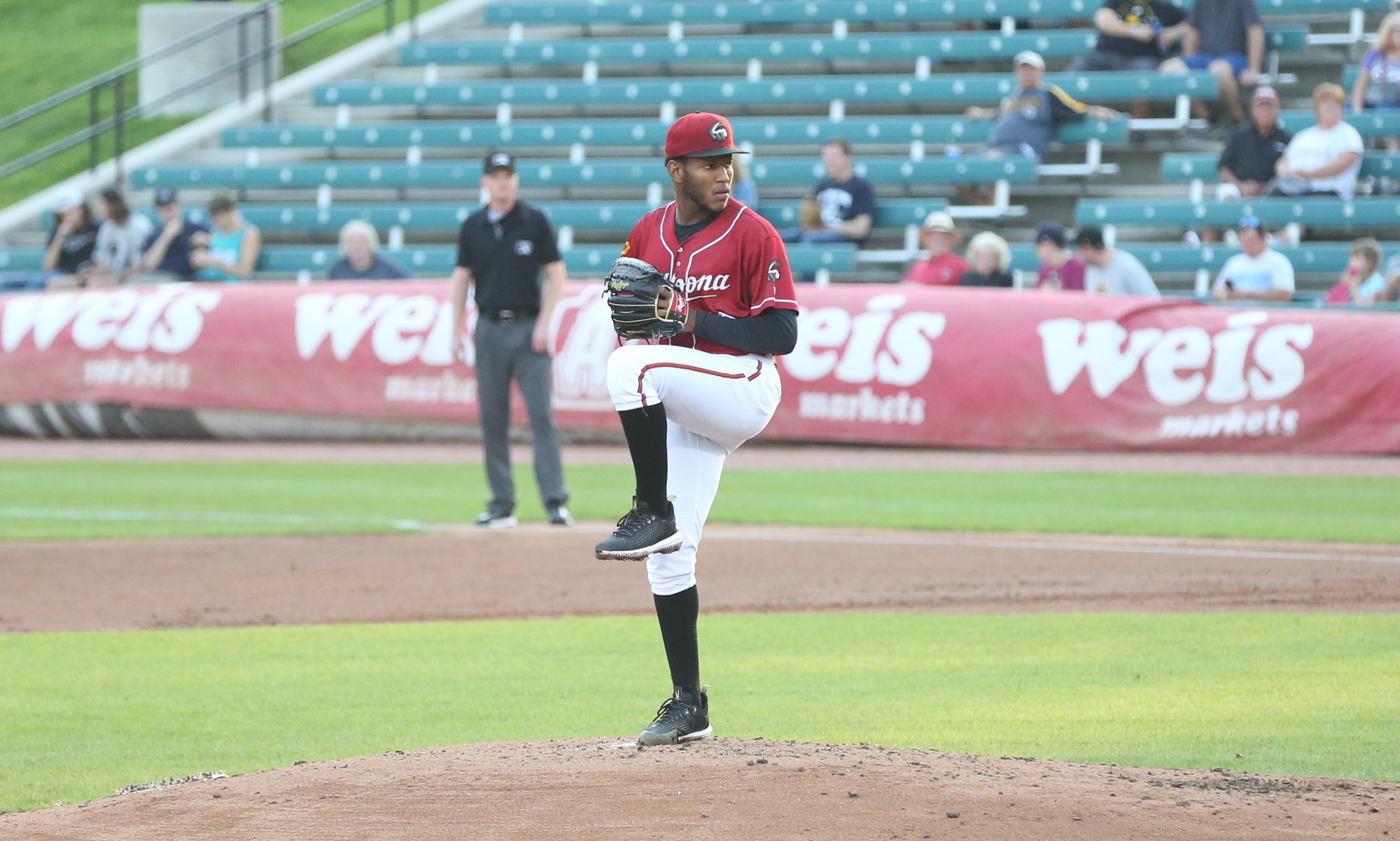 This is a weird time to be covering the Pittsburgh Pirates farm system.

From a fan perspective, Ben Cherington has been in charge of the Pirates forever. He took over in late 2019, before the world had even heard of COVID-19, and is currently in his third season as the GM.

From my perspective, we’re entering year two of seeing what the farm system is doing, and we’re really in year one of understanding what the Pirates are even attempting differently.

You know that scene in Interstellar where the astronauts who go down to the planet adjacent to the black hole experience an hour of time, but the guy who remains on the ship has to wait 60 years for them to return?

Some days it feels like I’m spending an hour trying to figure out what the Pirates are doing, and from the fan perspective, I return sixty years later with information that only confirms we have to keep searching for the final answer.

For example, I wrote yesterday about what the team might do with Roansy Contreras. I’ve got a follow-up to that, which was originally planned for this article, but expanded beyond the “quick-thought” format of P2Daily. That will run later today, looking at the Contreras situation, and MLB’s new Prospect Promotion Initiative.

No matter what I say, we don’t know what the Pirates will do with Contreras. Not only have we yet to see them manage a prospect like Contreras, but we’re also adjusting to new rules from the new CBA, which add further wrinkles to the decision-making process.

There was a time that I felt this way under Neal Huntington, back before the team ever sniffed a winning season. Eventually, we learned the tendencies, and we could tell you pretty much everything that was going to happen before it happened, because their approach was so predictable.

We don’t even have a pattern to predict for Cherington. Even if we did, I’m not sure we could accurately predict that he’d follow a pattern and treat every similar situation the same, to the point where anyone following closely along will know what is happening next.

The truth is that I don’t know what is going to happen. No one really does except Cherington. We’re all learning and reacting to the latest moves and indications of tendencies, so that maybe from those moves we can get a clear picture of hope that this team is on the right track to contending.

I look at this like a puzzle. Every move made is a piece added to the final picture. At this point, we might have enough to put together the outer border of the puzzle, but we’ve yet to get pieces that show whether the picture matches the cover of the box we were sold. So, we wait desperately for new pieces and see if they match up.

I think what the Pirates do with Roansy Contreras will be a big piece of the puzzle.

Though, ultimately, it’s just one piece of said puzzle, and won’t give us a clear look at the final picture.

I wonder how that picture will look in a year, after all of the pieces we gain from the 2022 season are added?

Highlights from the Pirates Pitchers on the Extended Spring Training Roster

Williams: The Pirates Are Building a Window

Mason Martin’s Power is Just a Step Away From Pittsburgh

Omar Cruz Finding Swing And Miss To Game Out Of Bullpen

Highlights from the Pirates Pitchers on the Extended Spring Training Roster

Sammy Siani Off to a Hot Start, Fueled By Elite Swing Decisions