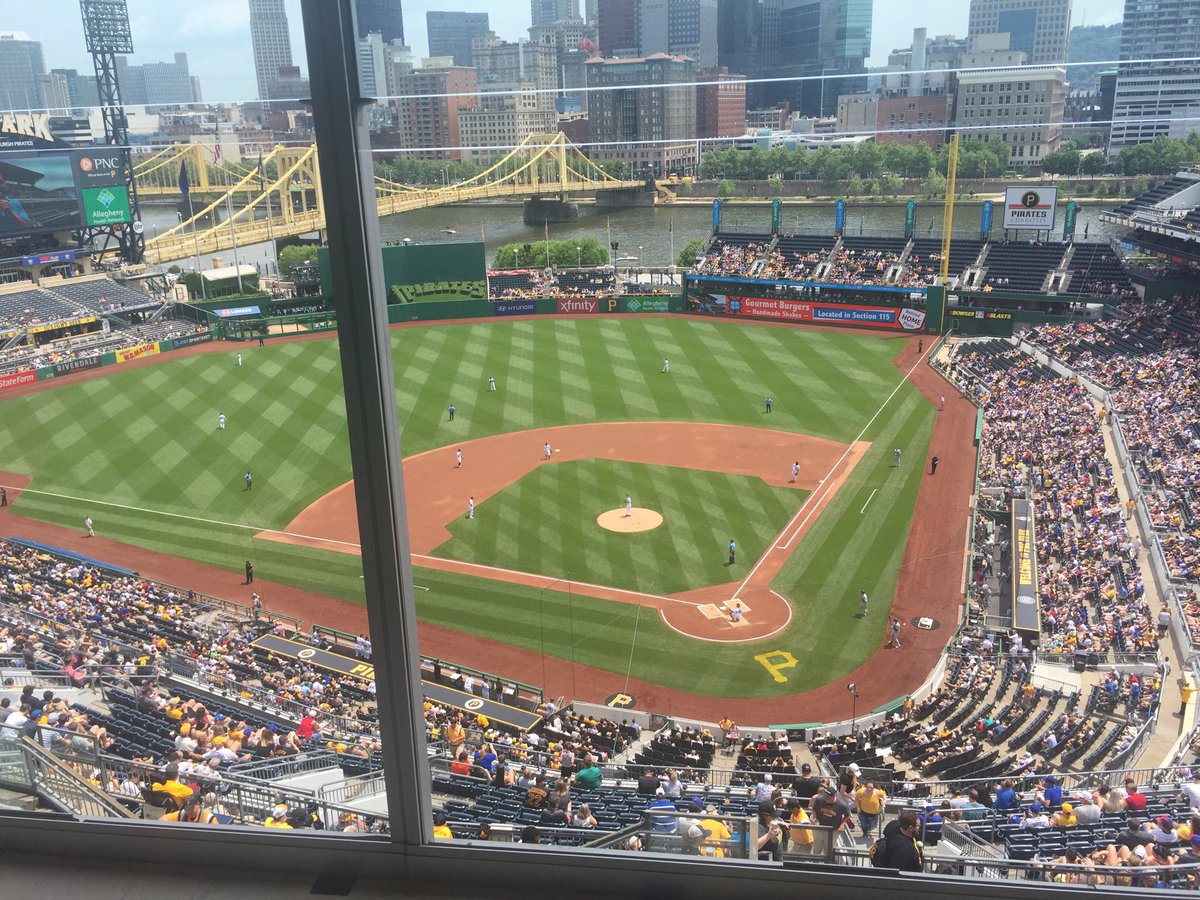 After a two-year layoff, “The Gathering” will resume this year at PNC Park.  If you’re not familiar with this event, it was an annual tailgate and ballgame get-together frequented by denizens of . . . some other Pirate site.  For this year, we settled on July 2nd vs. the Milwaukee Brewers, which also happens to be Hawaiian Shirt Promo day.  We will be sitting in the 100 section Lower bowl most likely on the 3rd Base side.

One of the ringleaders of this nefarious group will be purchasing tickets (to be paid back later) for those who’ve confirmed so far.  If you would like to sit with these characters, just say so in the comments and I’ll put you in touch.  Or you can just get your own tickets and show up.  There will be grilling and such prior to the game.  If you do make it, chairs, paper plates and cups, plastic utensils and condiments will be useful.

Williams: What If There Were No Starting Pitchers?

Williams: What If There Were No Starting Pitchers?

Prospect Roundtable: Which Pitching Prospects Benefit From a Long-Reliever Approach?

Highlights from the Pirates Hitters on the Extended Spring Training Roster

Hudson Head Off to a Good Start, But Needs Swing Consistency to Maintain Numbers