P2Daily: How Much Do You Trust the Current Direction of the Pirates? 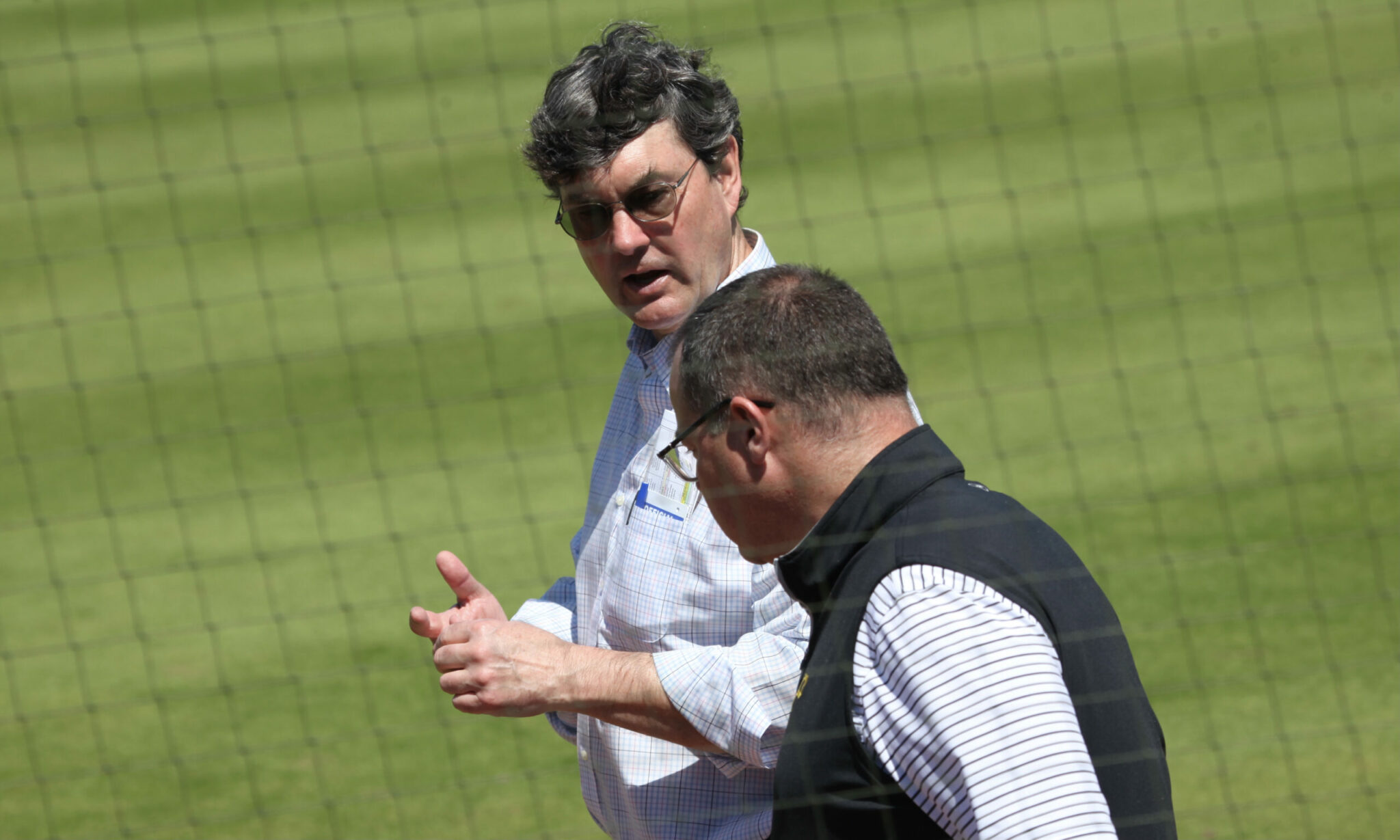 Bryan Reynolds signed to a two-year deal in part because the owner was upset over the perception of the team and their star player reaching an arbitration impasse over $650,000.

A rebuild, or a build, with a singular focus that led to one of the top farm systems in baseball.

A brand new approach to player development that puts the players first in their career decisions, while incorporating every bit of technology and data into those decision-making processes.

My own reason for optimism comes from the changes in the farm system, and the attitude and approach that John Baker is bringing to the organization. We saw with Neal Huntington that the Pirates can contend, even with a broken development system. What will happen this time around if the Pirates get much better results from their top farm system?

At worst, I think you could say that Ben Cherington is following a similar plan as Neal Huntington, and I would argue that Cherington is executing this better for the long-term. There have been positive signs in terms of adding sleepers in the majors, adding under-rated talent in prospect returns, and of course the extensions and the financial management while the team is rebuilding.

The biggest question and area of doubt lies with Bob Nutting and his willingness to spend when it matters.

To that regard, there are small signs of optimism. Nutting getting upset over the Reynolds situation could be seen as one of those signs. It could also just be a public relations focus, as the extension for Reynolds hasn’t really changed his future fate in Pittsburgh. The Hayes extension, and front-loading the contract is a better sign, but this still leaves us waiting to see how they spend money years from now as a result of that deal.

That seems to be the problem. This team is objectively heading in the right direction, and I can see a contending run in their future. However, that future is unlikely to arrive for two years, which means giving the Pirates the benefit of the doubt along the way. And that’s easy when we get positive signs to keep us going.

Then, if the Pirates start contending in 2024, we’re still looking at a few more years until Nutting is needed to step up and make a financial decision to keep the team contending long-term. While we might have signs along the way that the Pirates are heading toward contending, I’m not sure we’ve seen a sign yet that would indicate what Nutting is willing to spend to keep the Pirates as contenders.

That’s a lot of trust over a lot of years to hope Nutting will do the right thing.

I don’t think that trust has been earned.

Having said that, I feel like the front-loaded Hayes deal, and the ultra-low spending on losing teams, is all a sign that the Pirates are changing how they distribute funds to losing and winning teams.

Unfortunately, that theory won’t be confirmed or denied for years.