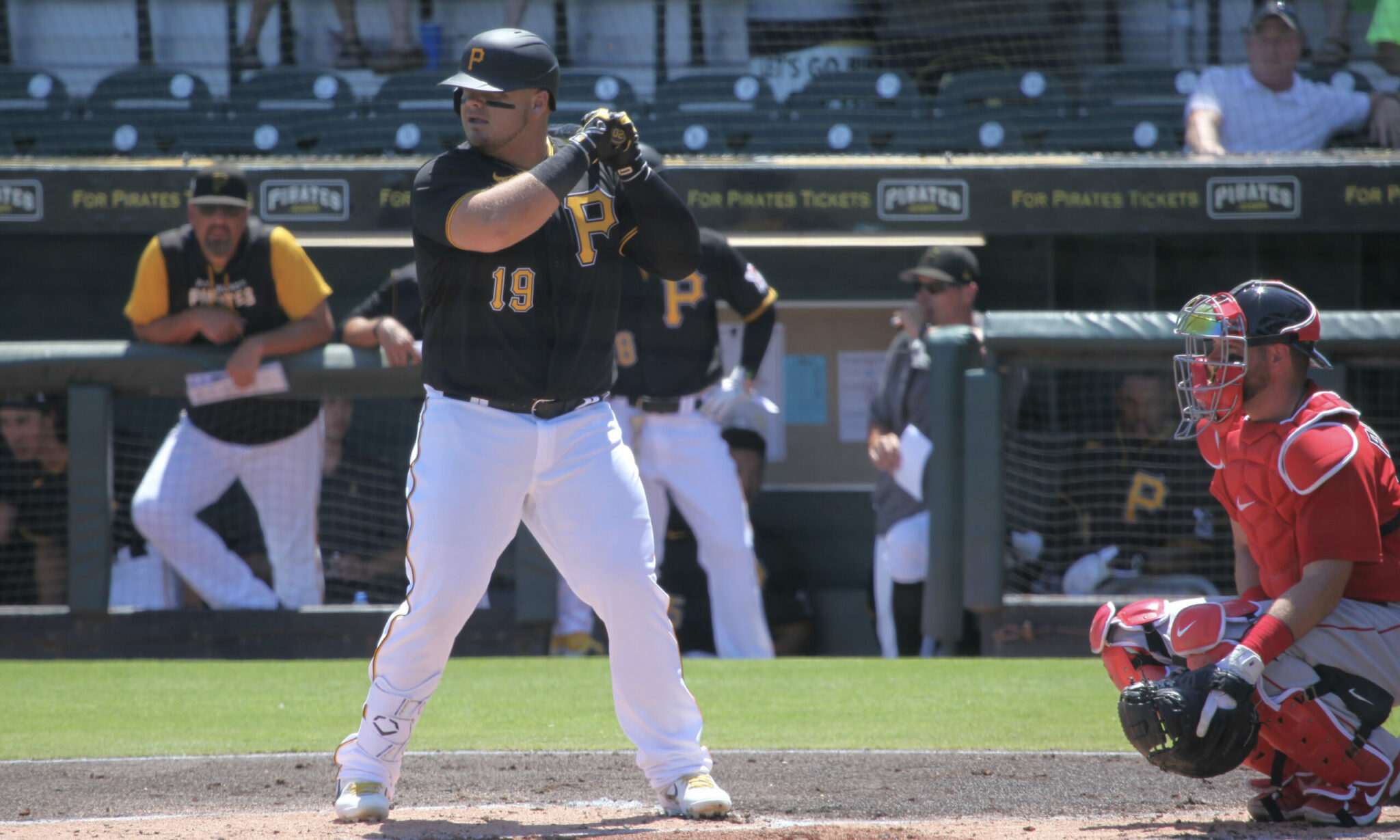 This is a site that is mostly dedicated to covering prospects.

I’m not sure if you picked up on that from the name.

Most of our focus while following the current losing Pittsburgh Pirates franchise is: “When will they contend again?” Since we’re a prospect site, a lot of that focus goes to finding which players in the farm system can eventually help the Pirates become winners again.

The reality for any team is that a winner isn’t completely built from within. No matter how many prospects the Pirates have, and no matter how high their farm system is ranked due to those prospects, they’re going to need help from the outside.

I’ve written before about how Pirates’ General Manager Ben Cherington has been able to find value in the past via free agent values, and other non-player development avenues. Today I want to focus on three players who give some hope that Cherington can bring that same magic to the Pirates.

Keep in mind that with all three players, we’re dealing with small sample sizes. I also don’t know which of them could impact the next Pirates contender. The goal here is to highlight some under-the-radar additions who have stepped up in the first few weeks.

Vogelbach could end up being a shrewd addition for Cherington. The first baseman/designated hitter was signed to a one-year deal for $1 million. However, this deal comes with a $1.5 million option in 2023. Vogelbach is also eligible for arbitration in 2024. If all works well, the Pirates have three years of a very inexpensive 1B/DH option.

I could see the 30 home run power returning, especially playing half his games as a lefty hitter in PNC Park. I’d be shocked if he suddenly turns into a .300 hitter, as that number seems to be fueled by a .391 BABIP, well above his career .247. Vogelbach will regress, but if the power and OBP skills remain (11.6% walk rate, which is below his career totals), then the Pirates could use him as a starter all three seasons.

It’s hard to say that Crowe was under-the-radar, because he was acquired for Josh Bell. However, after 116.2 innings in the majors last year, with a 5.48 ERA, there weren’t many expectations coming into 2022 for Crowe.

Crowe has been one of the best stories on the team early in the season. He’s thrown 12 shutout innings in five appearances as a long-reliever, and has been dominant with a 34.1% strikeout rate. That ranks Crowe 71st in the majors, which doesn’t make him one of the best in the game, but is more than good enough to lead the Pirates.

The Pirates will have Crowe under control through 2026. I’m not sure I’d try him again as a starter, but instead keep him in long-relief and see how long this dominant stretch can continue. With the way MLB pitcher usage is changing, Crowe could end up pretty valuable as a dominant long-reliever.

Chavis was brought over last year in a small trade that sent right-handed pitcher Austin Davis to Boston. Davis is pitching in Boston this year, with dominant strikeout numbers that rival Crowe, but home run issues that have elevated his ERA. Meanwhile, Chavis is getting time with the Pirates at first, second, and backing up Ke’Bryan Hayes at third, and he’s hitting well in the process. Chavis has a .423/.464/.654 line in 28 plate appearances.

Another small sample size is at work here. We know Chavis isn’t going to hit .400. He’s been more of a .250 hitter, so while he’s projected to fall, the question is whether he can improve on the career numbers in the end. He’s always been highly regarded for his power, and that production has seen a boost so far this year.

The most encouraging thing right now is the reduction in strikeouts. Chavis has a career 31.9% strikeout rate, but is only at 7.1% this year. He will probably see that regress, similar to the average, with hope of improving on the career totals. If Chavis can improve on the strikeouts and average, while maintaining the power, then the Pirates would have a starter-quality infielder under control through 2025.