P2Daily: What Does the Bryan Reynolds Situation Tell Us? 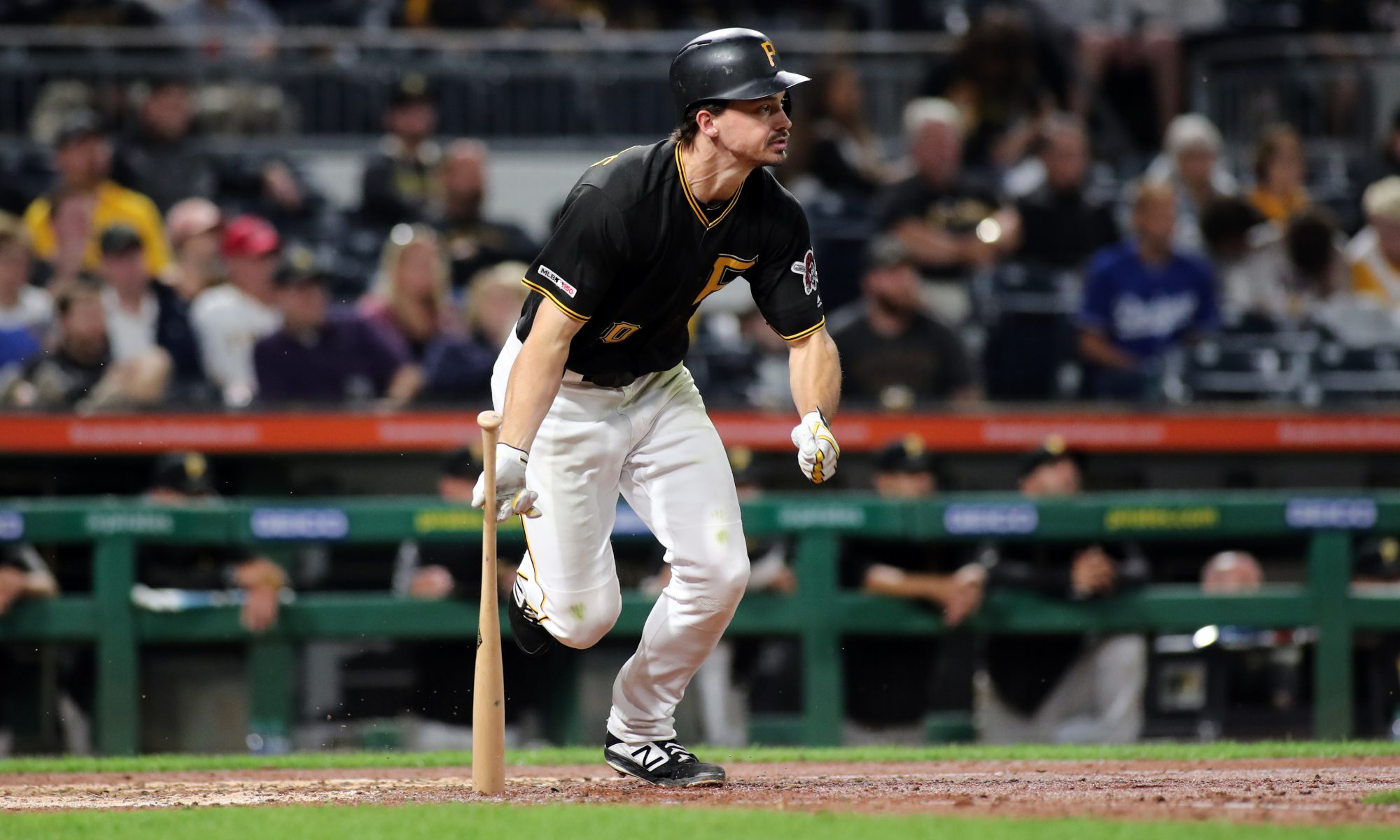 I guess I’ll jump into the Bryan Reynolds discussion.  It’s not like the Pirates do anything to spur conversation among the fans.  They don’t participate in the free agent market.  Apart from Reynolds, there don’t seem to be any potential trades of interest.  The Pirates’ off-season is always confined mostly to waiver claims.

To recap, there’s a great deal of fan and media interest in the possibility of a Reynolds extension, but Reynolds himself says there’ve been no discussions.  There’s arbitration, with the two sides just $650,000 apart.  And there are the stories about Miami’s continued interest in trading for Reynolds.

As Scranton noted in the comments yesterday, instead of maybe trading Reynolds, this should be time to start looking for good complimentary players, like A.J. Burnett, Russell Martin and Francisco Liriano.  That thought, however, brings to mind 2015.  That’s when the Pirates made the transition from bargain-hunting to simply being ultra-cheap.  Bargains like Burnett, Martin and Liriano put the Pirates in the playoffs three straight years, but they never returned to that approach.  Instead, they started going for the cheapest guy on the board, like Ryan Vogelsong, without regard to actual baseball implications.

The cheapness went well beyond free agency.  The team stopped signing players to extensions.  It started a fanatical focus on years of (cheap) control, at the expense of upside and quality.  That approach directly led to the subpar return in the Gerrit Cole trade.  They traded Cole before his walk year, a trend that continued with Josh Bell and Jacob Stallings.  I don’t think it’s a coincidence that it’s only in the second or third arbitration year when a player’s contract starts to approach his value.  Reynolds, for instance, will be significantly underpaid even if he wins his case.

The point I’m making here is that the cheapness reached a whole new level about 2015.  Nobody ever expected Bob Nutting to spend much money; according to Cot’s, the Pirates ranked only 24th, 28th and 22nd in payroll even in the three playoff years.  What seemed to happen were trends that catered to financial considerations over baseball decisions.  No free agents other than guys who’d sign for only a little above the minimum salary.  No extensions.  No arbitration beyond the first, or maybe second, year, where the player might actually start approaching a market salary.  These seemed to be ironclad rules that dictated all the team’s baseball moves, regardless of on-field needs.

The question, of course, is whether the new front office will deviate from this stifling approach that produced a .388 winning percentage over the last three years.  I’d like to think the post-2015 business plan was a Frank Coonelly production; it struck me as something he’d come up with.  My theory hasn’t been put to the test yet, though.  I suppose you can excuse the absence of any effort to improve the team in the last three off-seasons as a consequence of rebuilding, although I don’t buy that.  But now here’s Reynolds.

The ultra-cheap approach has consequences beyond just not spending.  I’ve always been convinced the Pirates got a weak deal for Cole because other teams knew they were determined to dump his salary.  The same thing could happen with Reynolds.  Knowing the Pirates’ history, other teams could look at the lack of extension talks and the arbitration case as indicators that the Pirates have already determined not to pay Reynolds more than a very modest salary.  Putting out stories about how you want to build around Reynolds won’t counteract a well-established pattern of refusing to spend anywhere remotely near market value on any player.

At some point, for all sorts of reasons, the Pirates need to provide evidence that they’re willing to act like a major league team in a financial sense.  It’s probably too soon to draw any definitive conclusions, so maybe they’ll surprise us.  I continue to believe, though, that the best news for Pirates fans coming out of the new CBA was the fact that the union did not drop its grievance against the Pirates and the other deadbeats.