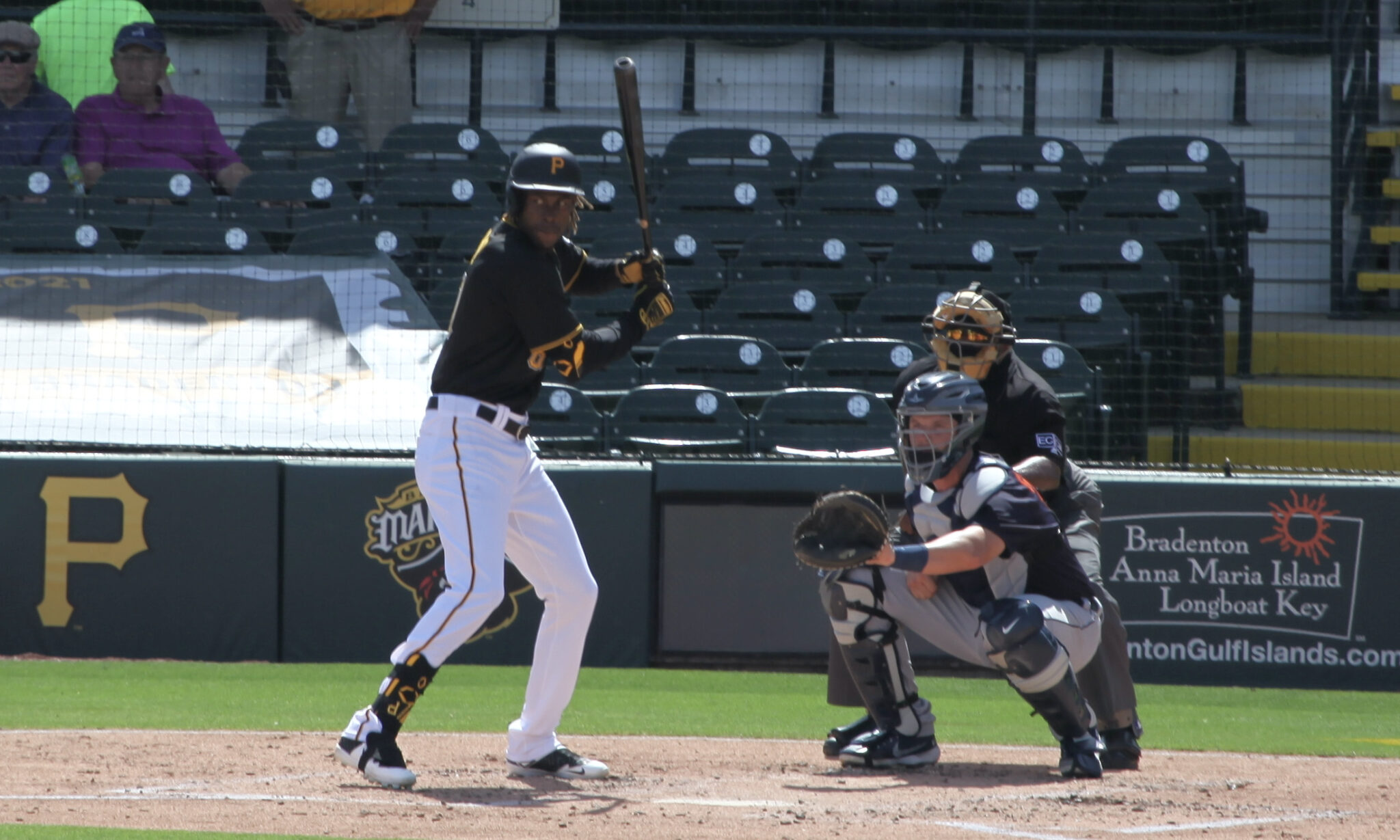 We’ve all been here before.

It’s a right of passage every Spring Training.

[Top Prospect Close to the Majors] gets sent down, and some Pittsburgh Pirates fans put the team on blast, while others explain the long-term benefits of such a move to the team.

The Pirates aren’t winning in 2022, and under MLB’s new rules — which are the same as the old rules — they can get an extra year of control of Cruz if they keep him in Triple-A for a month in 2022.

Trade one month of a losing 2022 for one year of [Top Prospect] in his prime — who wouldn’t take that deal? Sure, [Top Prospect’s] 2028 season is probably only going to amount to trade value for the Pirates. But it logically makes sense for the team to maximize how long they have [Top Prospect], and when to strategically utilize him.

Of course, the Pirates will say [Top Prospect] has legitimate things to work on in Triple-A, and that’s completely valid.

The downside to all of this is felt by [Top Prospect], who is one of the best players on a bad MLB team. He might even be one of the best players on a good MLB team right now, but we’ll never find out how good he is, because he’s deemed to not be ready, and without a chance to prove the evaluators wrong, we just all have to accept that he’s not ready, and can only speculate wildly what he would accomplish if given the chance.

Ultimately, this means an extra year waiting until [Top Prospect] reaches free agency, and the team could even manipulate things further to keep [Top Prospect] down another month to lower his future paydays with the team. That has a short-term impact on the fans, as they have to wait another month to see one of the most exciting parts of the 2022 season.

Of course, MLB and the MLBPA just had a knock-down, drag out battle over the Collective Bargaining Agreement, and allowed this system to remain in place, despite teams exploiting it in this exact way for years.

How Often Do the Top Minor League Hitters Make it to the Majors from Each Level?

The Pirates Have Built Up An Impressive Group of Catching Prospects

How Often Do the Top Minor League Hitters Make it to the Majors from Each Level?