P2Daily: A Look at the Swing and Easy Power of Robbie Glendinning 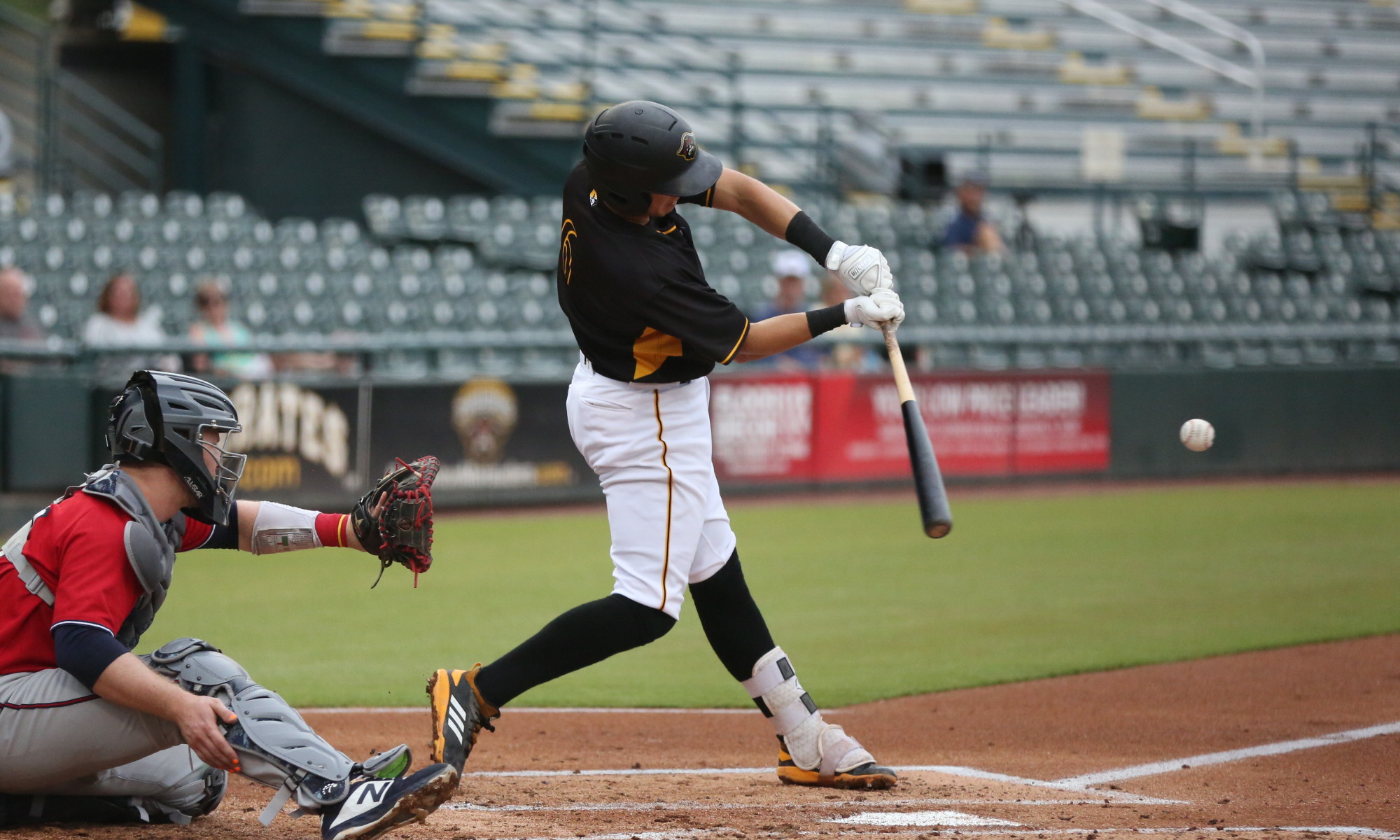 Earlier this week I looked at the recovery and tough road ahead for Robbie Glendinning, as the Pittsburgh Pirates loaded the farm system with middle infield prospects while he was recovering from Tommy John surgery.

Glendinning would have been able to make up time in Australia during winter ball, but his injury cut short the 2020-21 season and cost him a chance to possibly play winter ball in 2021-22 (Australia didn’t play more than a few games, but that wouldn’t have prevented him from going elsewhere if healthy).

My feature this week focused on the recovery of Glendinning and the off-season progress he was making. That includes adding weight to his 6’2″ frame, while lowering his body fat. The link to that article can be found at the bottom of this update.

Glendinning has shown some of his recovery this off-season through videos of his swing progress. He posted the first video on July 20th, so right now he’s seven months into swinging the bat again. When I last talked to Glendinning, he felt that he could have played in December, if needed, though that would have been as a DH, with his arm still only about 90% full strength right now.

What you see here is Glendinning’s most recent video of length (he has two others that are very short):

Counting down the sleeps @Pirates pic.twitter.com/rzyj5yGg53

Here’s video from his last game action, less than a month before he was sidelined due to his injury. Two home runs, with the second one showing how he has such easy power. It’s also the same guy who added muscle since this video below, going from 200 to 215 pounds

Not one, but two homers from @Pirates prospect Robbie Glendinning in the #ABL on Saturday.

The @PerthHeat star has 100% of the #Adelaide hub homers 💪 pic.twitter.com/yQhUB8XkIz

Glendinning missed the entire 2021 season, but he took the time off to get into the best shape of his life, adding muscle, while increasing his speed. He was already one of the more athletic players in the system, with the ability to play three infield spots, as well as the easy power. He’s coming to Spring Training this year prepared to battle it out for a position on either Indianapolis or Altoona, with a position in the field to be determined, as he tries to make a name for himself in a crowded infield at both levels.

Another thing to keep in mind is how the shift…

You don’t move a guy all the way down the…

Mike Burrows Worked Through a…

Thanks for the article. Some good info that gives insight…