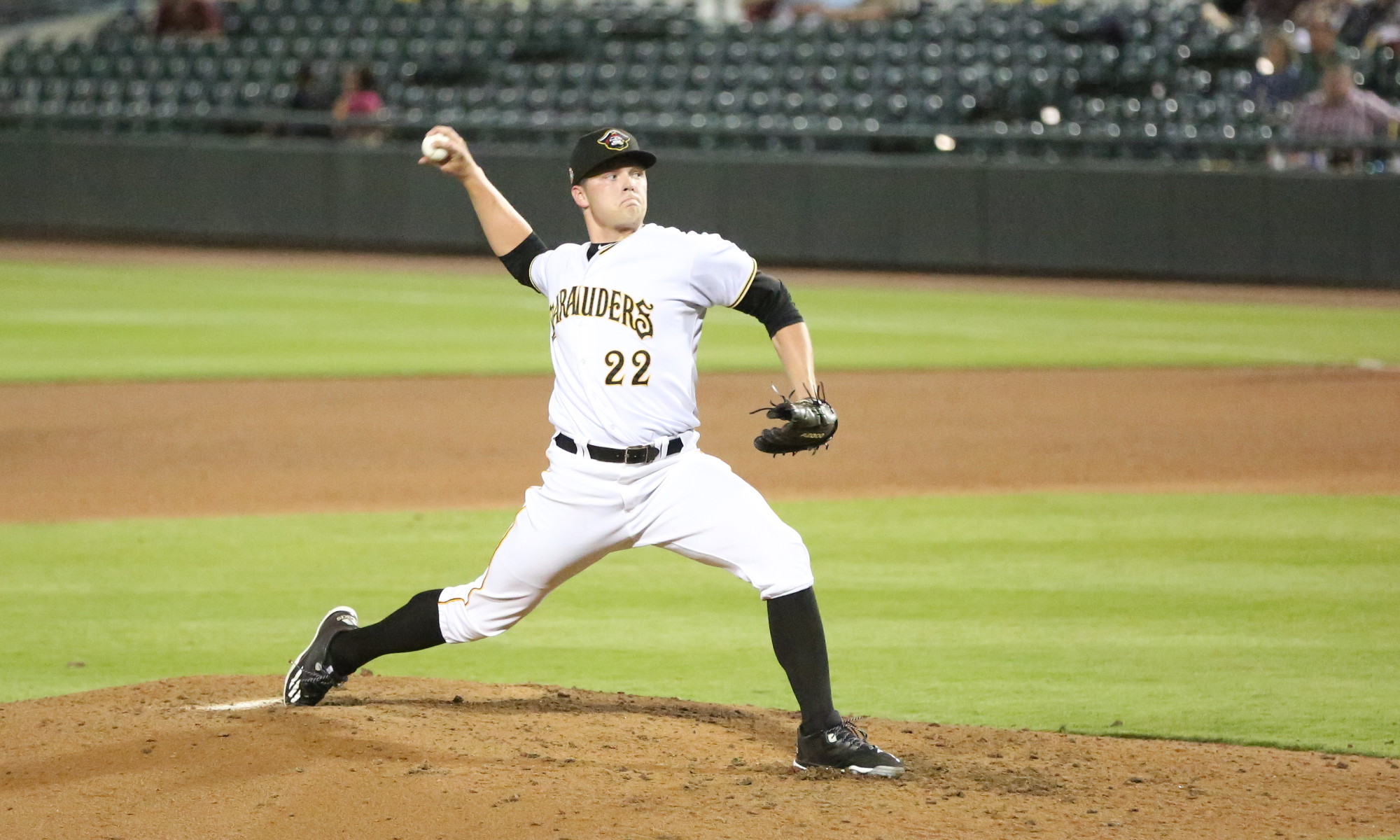 Here’s a look at the Pittsburgh Pirates winter leagues action from Tuesday night:

Hunter Stratton made his third appearance and he tossed a scoreless inning on one hit, no walks and no strikeouts. He gave up two runs over 1.1 innings in his first two games.

In Mexico, Randy Romero went 1-for-5 with a single. He’s now hitting .308/.375/.357 in 36 games. Just to show how experienced this league is compared to Romero, who played in the FCL this year, Baseball-Reference has the average age of this league being 7.8 years old than him.