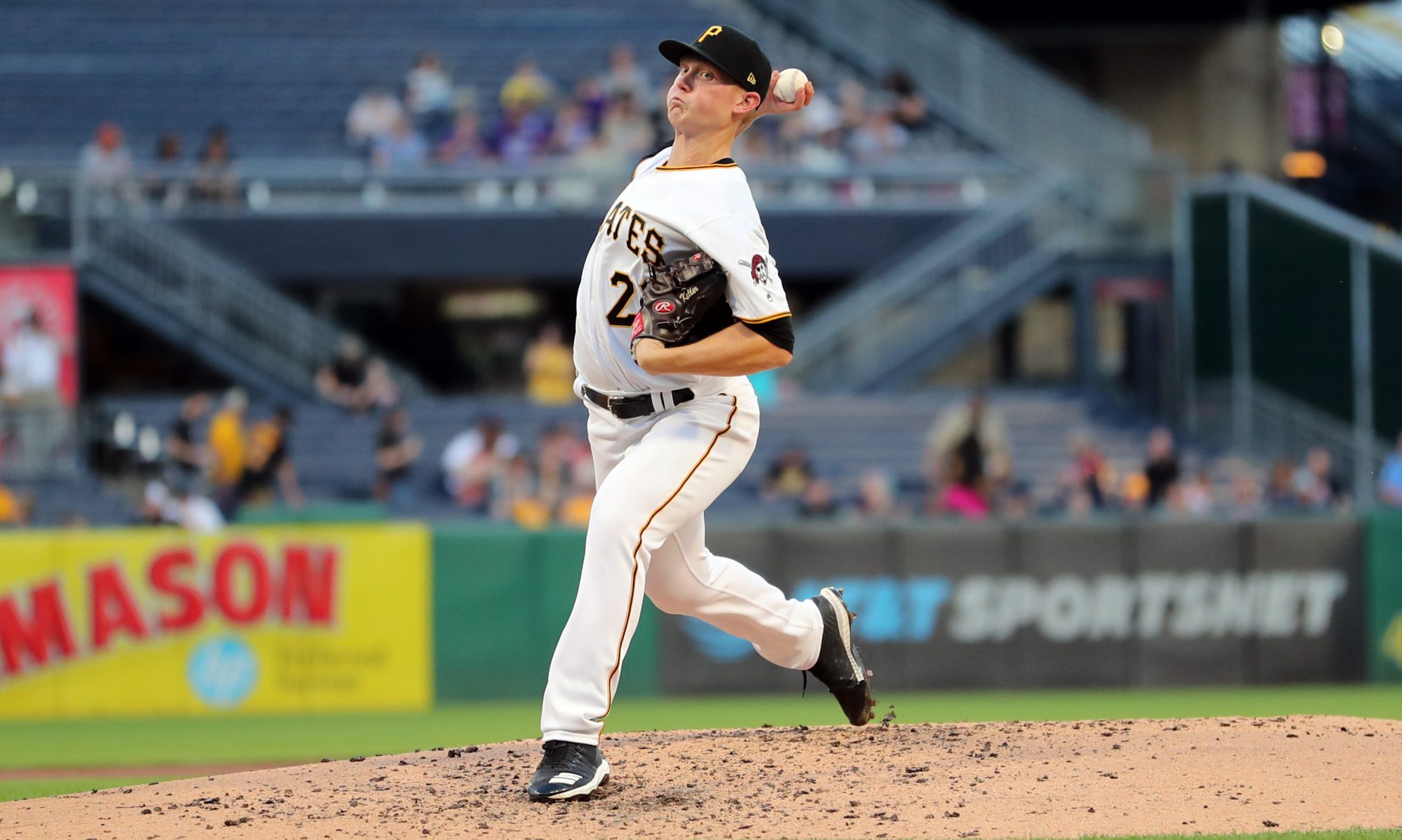 The Pittsburgh Pirates have opened up the 2020 season with an 0-2 record, losing a close one by a 5-4 score on Opening Day, before being blown out 9-1 yesterday. Today’s a special day here, which I say while making a reckless statement. Mitch Keller makes his season debut and I’m predicting that he will no longer be called a prospect by the end of the day.

Keller has deservedly held the top prospect spot in the system for quite some time. He should have lost it at some point last year, but the Pirates limited his Major League starts just enough that he needs to pitch at least 2.1 innings today to lose that prospect tag. I know that he didn’t pitch well enough to earn more starts, but I would have been fine with him getting more experience at the big league level in place of any number of starters the Pirates threw out there last year while Keller was still in Triple-A in July and early August.

So yes I’m predicting that Keller will go at least 2.1 innings today and by the end of the day, Ke’Bryan Hayes will be our new top prospect in the system. I wish I could make the same type of prediction about Ke’Bryan Hayes and losing his prospect status later in the year, but even under the best case scenario, I doubt he surpasses 130 at-bats this season.

The development of Keller and Hayes will be two of the biggest storylines to watch this season. They’re obviously both key players for the future of the Pirates. I’m also interested to see how the Pirates handle some of the players over in Altoona and whether they get them any big league time. Since there’s no news coming out of Altoona, and they really aren’t playing anything more than sim games, it’s hard to figure out whether or not anyone looks like they should be getting big league time. A player like Oneil Cruz is already on the 40-man roster and used an option this year, so it wouldn’t hurt to get him some time.

There are some other very interesting players in Altoona, but it’s important to remember that the rosters this year are going to be getting smaller as the abbreviated season goes along, not bigger. We are 11 days away from a 28-man roster and 25 days away from a 26-man roster to finish out the season. You’re losing roster spots at a time that you usually add them.

The trading deadline will also factor in to those decisions and it would be surprising to no one if the Pirates were sellers this year. With 16 playoff teams, it will definitely be a seller’s market. If you’re optimistic though, don’t worry, I won’t be starting to track the Pirates possible draft spot for 2021 anytime soon. That was a silver lining weekly article at the end of last year, but I’ll give this season some time (and maybe we don’t do it at all, stranger things have happened).

Card of the Day – Breakfast and a baseball card? Can life get any better? I submit that it cannot!

Live Game Discussion – Today’s game has a 2:15 PM start time, with Mitch Keller making his season debut. Join us in the comment section to send him off into non-prospect/normal MLB’er land.

Hope everyone is having a great weekend!