Kevin Kramer Out 4-6 Months Due to Hip Surgery 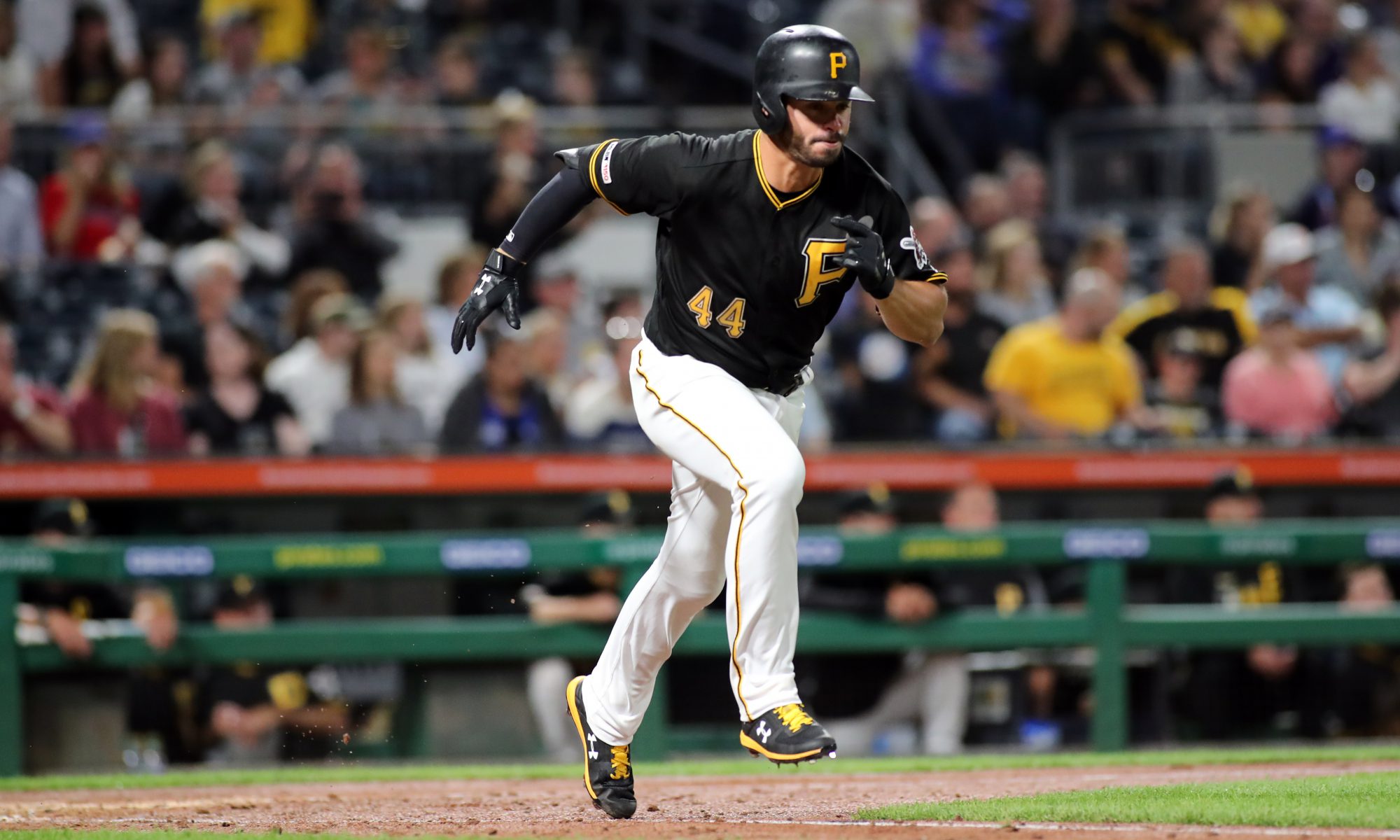 With that timeline, Kramer is likely out for the potential 2020 season, though a later ending date could have him back before the season ends in late September under the best case scenario.

The 26-year-old Kramer has played parts of two seasons with the Pirates, hitting .152/.222/.165 in 90 plate appearances, with 37 strikeouts. He was slated to play more outfield this season, along with his usual positions all around in the infield. During Spring Training, he was hitting .240/.387/.240 in 31 plate appearances before action was shut down.